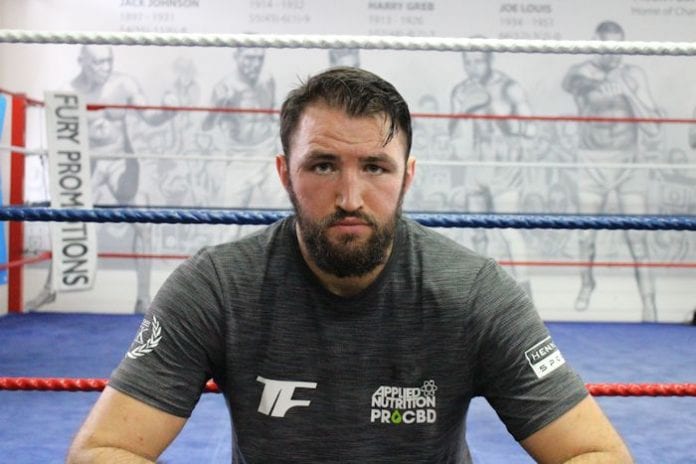 Now Fury has his sights firmly set on a world title. He has recently signed to fight Kubrat Pulev in Bulgaria.

We sat down with him to discuss the upcoming fight. 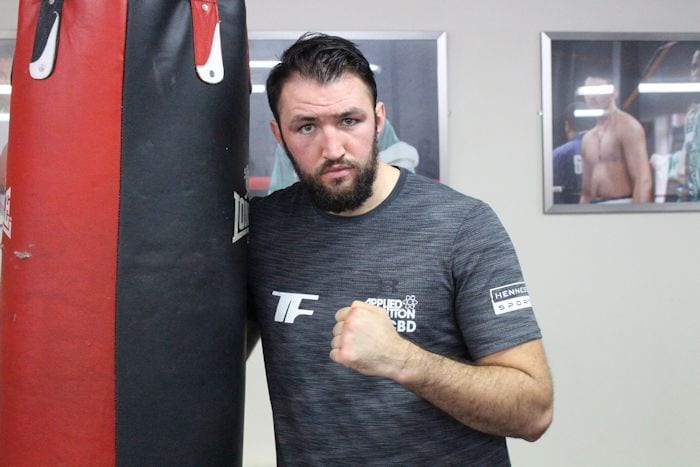 Pulev vs. Fury will be broadcast live on Channel 5 on Saturday 27th October.