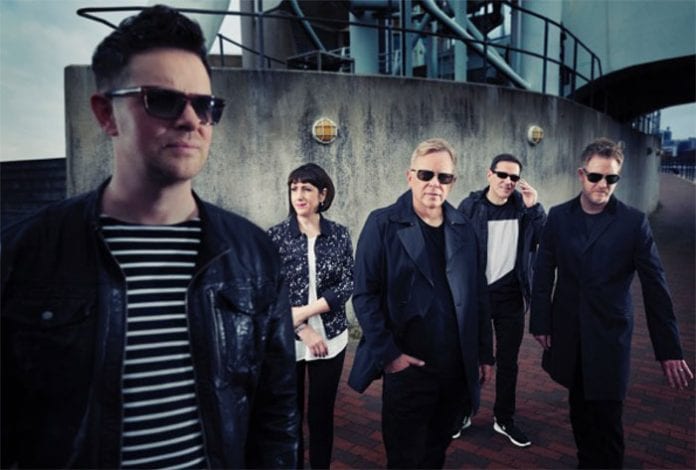 New Order are the iconic band behind the massive 80s single Blue Monday and a whole range of electronic tunes.

So it shouldn’t come as a surprise that following on from the success of their 2015 album Music Complete, the band have decided on a different kind of release – their first beer.

Stray Dog is inspired by the track of the same name from their most recent album, which includes the lines-

They say the secret of our happiness is unconditional love
And brotherhood and trying to be good and trying not to drink
But I can’t stop drinking, it’s in my blood

It’s a golden ale which has been described as clean tasting and refreshing with hints of lychee, balanced by a subtle bitterness. The rich range of hops includes American Cascade, Centennial and Willamette combined with Maris Otter Malt. The brew has been developed in collaboration with Burnley’s Moorhouse’s brewery which is celebrating its 150th anniversary this year. 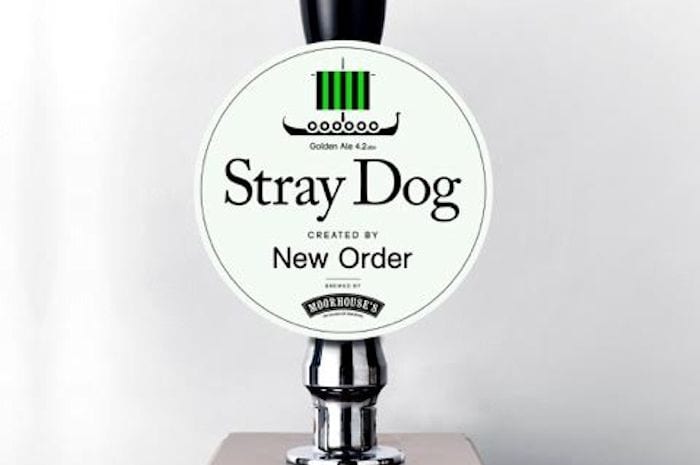 New Order are following in the footsteps of other local bands which have collaborated with breweries. Another Manchester band, Elbow, created a limited edition beer Build A Rocket Boys in collaboration with Robinson’s of Stockport in 2013.

Will you give into Temptation? Stray Dog will be available in Mitchells and Butlers pubs across Manchester from August Bank Holiday weekend, including Sizzling Pubs, Vintage Inns, Toby Carvery and Nicholson’s. It will then be available nationwide from September with a 500ml bottled edition available in supermarkets.

Or you can get your hands on it at the official launch, a New Order themed evening, music at the Sawyer’s Arms on Deansgate on Sunday 28 August from 7pm.

One thing’s certain. After a few pints you’ll soon have the World in Motion.