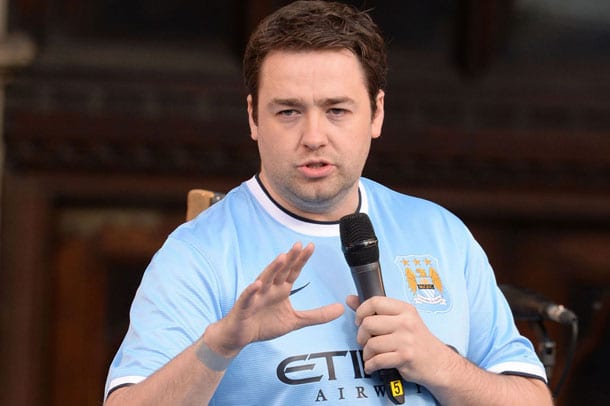 Mancunian: A fine person who was born in or currently resides in the most majestic city of Manchester.

1. Start a North vs. South debate. 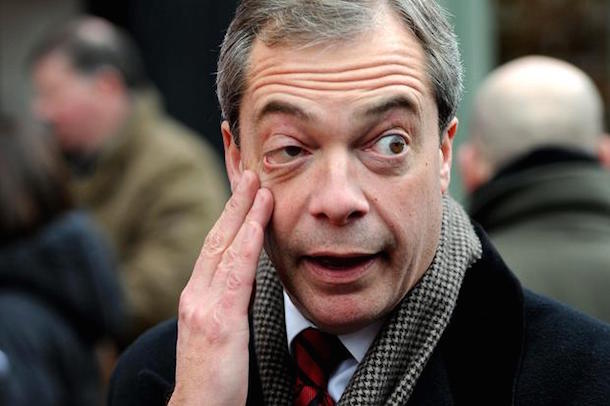 The great debate whether the North or the South is better is common. So common that it’s just annoying. There are two types of Mancs, those who will defend Manchester until death laying out every foul mouthed insult in and out of the book and those who just don’t give a damn. It’s not tht the latter don’t love their city, they just have no time for pompous southerners that think they don’t have an accent because they’re from ‘the big smoke’. 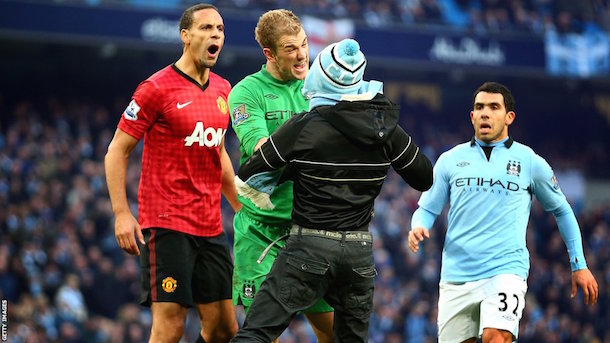 How do you avoid this? You don’t. The rivalry between Manchester United and Manchester City is unmatched. Then there’s Liverpool, for your safety, we won’t even go there. Sometimes you can get away as a witness to amicable banter but things can turn sour quite quickly. For this reason, Manchester has red and blue pubs. Whether you’re a football supporter or not, make sure you have a pick on derby day and stick to it otherwise, prepare to be eternally mocked. 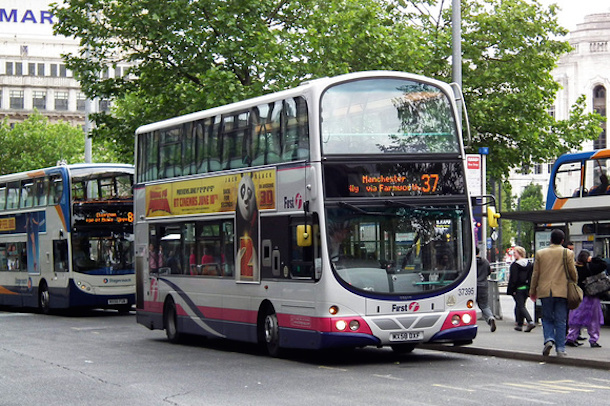 Manchester is the land of busses and is home to the busiest bus route in Europe. This does not mean we want to speak to you. If our headphones are in, we’re reading the metro, a book or anything else. Don’t try to speak to us.

4. Don’t get in the way of our drinking. 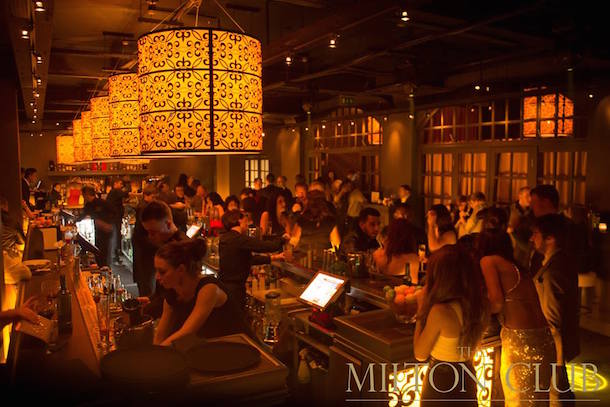 In the north we like to drink. We’re not alcoholics, it’s a culture thing. Anyone who prevents this from happening will ultimately piss us off! This means, don’t walk slowly in front of us when we’re on our way to the pub, don’t push in the queue at the bar, and all you doormen out there… Don’t even think about not letting us in. We will kick off.

5. Don’t try and do an impression of our accent. 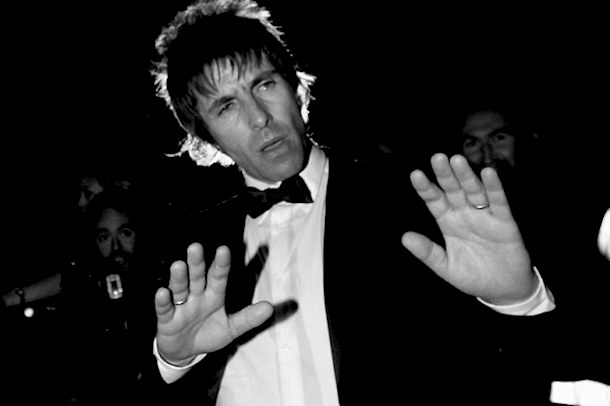 The Manc’ accent is a beautiful thing. It is unique to our city and is something very special. We don’t all say “reet” and “duck”. We are sick of hearing people trying to do our accent and speaking in a standard Northern tone saying things like “t’other” and “I’m going t’shop”. WE DON’T SPEAK LIKE THAT.