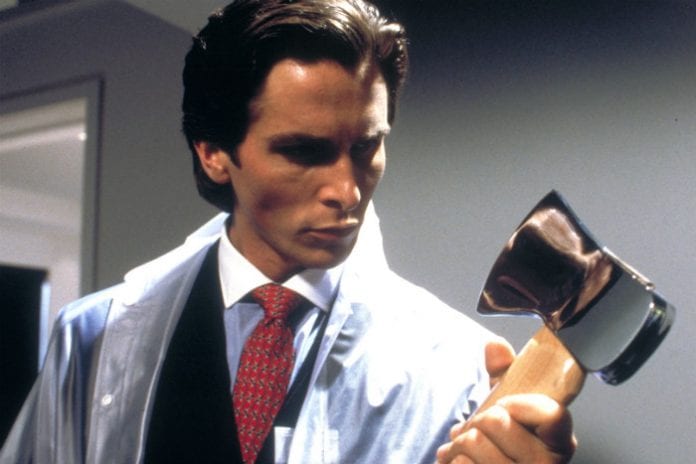 We often see popular movies based on books. But what about those novels that just seem impossible to turn into a film?

For its new film season, HOME, Manchester’s centre for contemporary film, theatre, and art on First Street, is presenting Adaptation – a season of films adapted from novels which were once thought ‘unfilmable’. 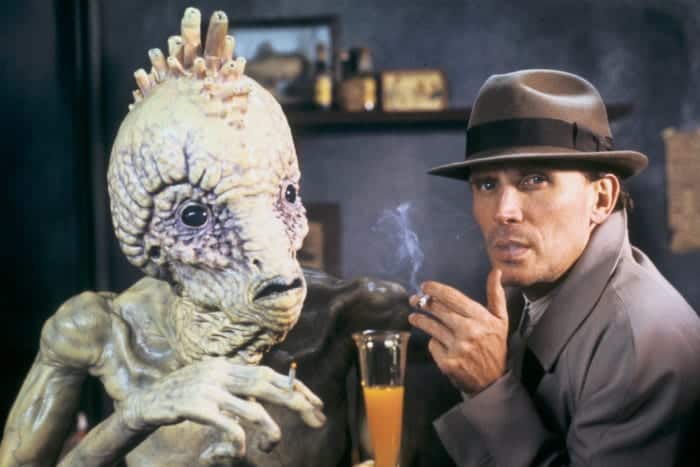 Released in 1991, the film is now regarded as a cult favourite, with director David Cronenberg demonstrating an estimable track record in bringing difficult material to the screen, having previously directed Crash.

If any novel was ever regarded as beyond cinema’s reach it was James Joyce’s sprawling Ulysses.

Originally banned in Ireland, the film emulated the feat of the novel by also being removed from the bookshelves. Nonetheless, Joseph Strick’s 1967 film captures a garrulous and gabby 1960s Dublin, and you can see it on the big screen as part of the season. 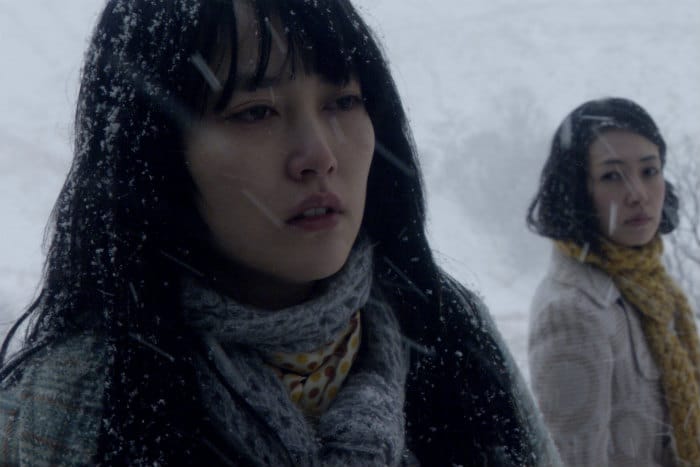 Franco-Vietnamese film-maker Tran Anh Hung’s Norwegian Wood, released in 2010, is based on the 1987 novel by Japanese author Haruki Murakami about forbidden love, despair and vinyl records (amongst other things).

Like Paul Auster, Murakami is a difficult author to master but Anh Hung brings his own distinctive sensibility to the project. 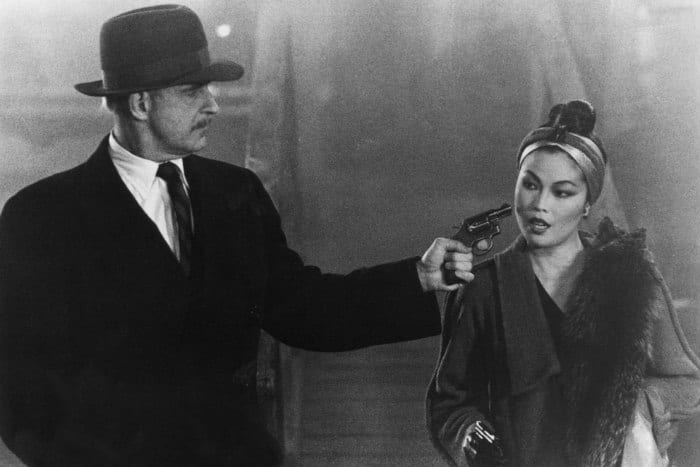 Maurice Sendak’s Where the Wild Things Are was considered unfilmable primarily because the children’s best-selling story, published in 1963, was made up of a mere ten sentences and its accompanying illustrations. 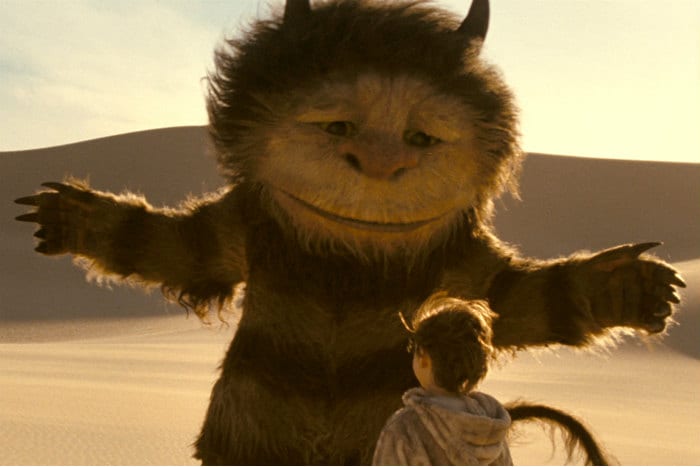 But Spike Jonze’s adaptation of Sendak’s book was released in 2009, and you can catch it at HOME.

Belgian director Chantal Akerman’s 2000 film La Captive, about an obsessive man who suspects his girlfriend is bisexual, is a study of paranoia which updated Marcel Proust’s 1920s novel In Search of Lost Time.

And there’s also a rare screening of The Saragossa Manuscript, Polish director Wojciech Has’s three-hour stab at Jan Potocki’s heavyweight magnum opus, which was a major countercultural favourite during the 1960s. 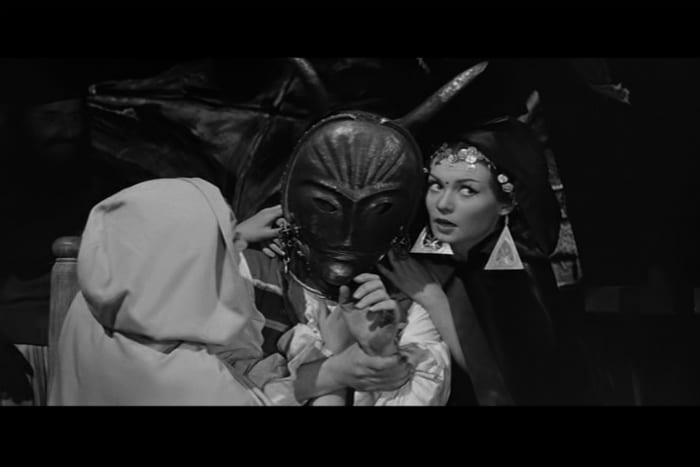 “Films, like novels, are often admired for their reach rather than their grasp,” says HOME’s Jason Wood, who has curated the season.

“Many filmmakers, either through ambition or through sheer hubris, have struggled to bring to the screen supposedly ‘unfilmable’ novels.

“The effects can be uneven, flawed, but equally they can sometimes be admirable and lead the essence of the novel into hitherto unimagined dimensions.”

The Adaptation season runs from 2nd-23rd February 2020 at HOME. 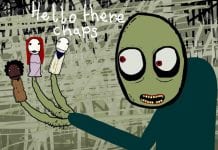 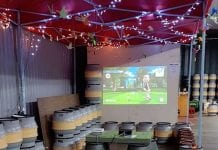 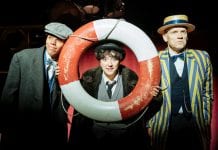