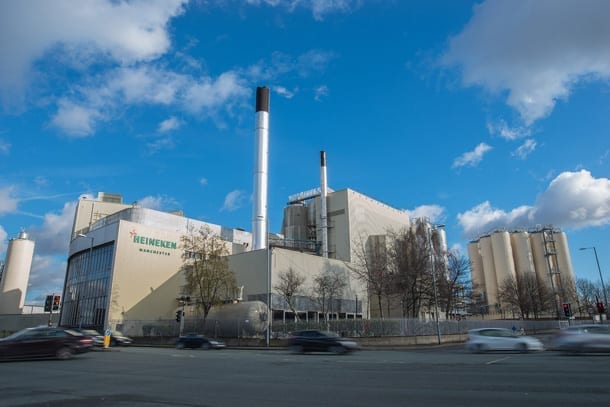 Beer drinkers in Manchester will be given a rare opportunity to visit Manchester’s largest brewery this June as part of the inaugural Manchester Beer Week.

The Heineken Brewery, formerly known as the Royal Brewery, will be open for two exclusive tours to mark the launch of Manchester Beer Week on Friday June 10. The tours will be limited to just ten places each and provide an insight into operations at one of the world’s biggest brewers.

Beer has been produced at the site on Princess Road since 1875 when it opened as the Albert Brewery. It was renamed the Royal Brewery in 1907 in honour of a visit by King Edward VII. It was also known as The Red Tower Lager Brewery until its purchase by Scottish Brewers in 1957.

The current brewhouse was constructed in 1970 to cope with a boom in demand. The site now brews three million pints a day, including well known lager brands such as Foster’s and Kronenbourg 1664. 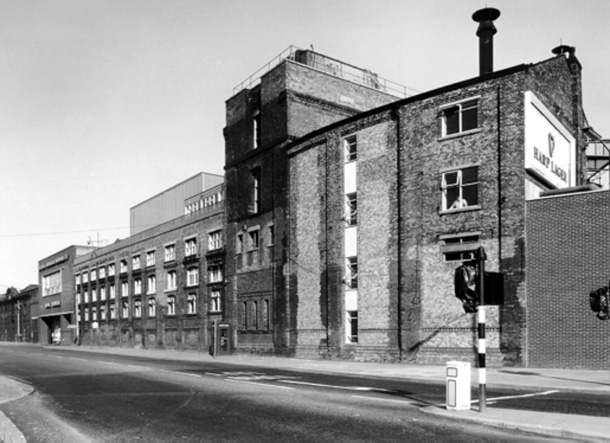 “Manchester Beer Week is about celebrating every element of the city’s beer scene. We will be running a number of events at pubs, bars, restaurants and breweries across the city, which will celebrate fantastic products from local producers. But the tours of the Heineken brewery will offer an entirely different perspective, showing visitors how things work at the biggest, most recognisable brewery in the region.”

Tickets for the tour will cost £10 with all proceeds donated to Heineken’s chosen charity Addaction, and can be purchased via the Manchester Beer Week website.