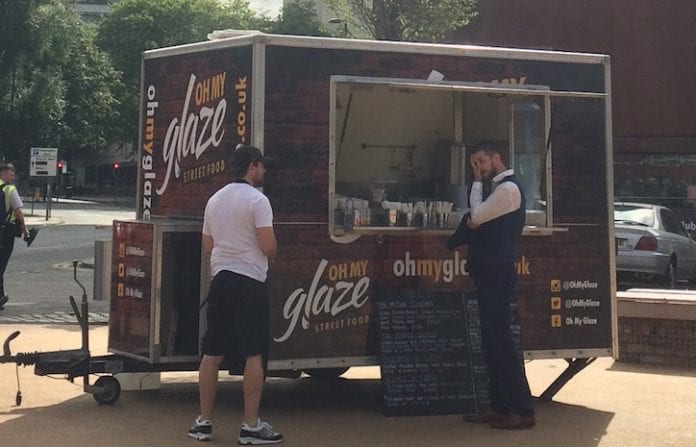 Since setting up Oh My Glaze in June 2015, Scott Graham has developed an impressive following and has spent the summer appearing regularly at The Makers Market and festivals across the North West.

Oh My Glaze opened at New Bailey on Monday 5th September serving up an American inspired, healthy menu with grilled chicken and halloumi featuring heavily and everything accompanied by their tasty coconut slaw. 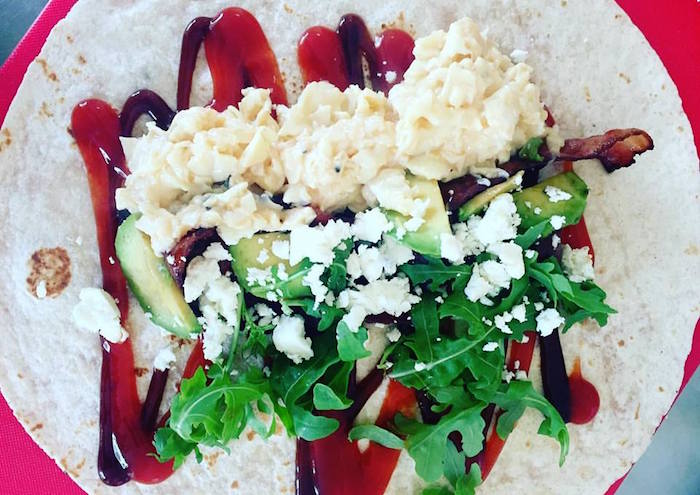 Oh My Glaze will be on site for breakfast too joining coffee operators Coffee Cranks and Joe on the Go making the area a great place for commuters to grab breakfast on the go every morning.

“New Bailey is a great location, close to the city centre with loads of space for people to sit outside and get away from the office,” says Scott. “With thousands of commuters every day we hope to build a loyal customer base quickly and are looking forward to having a regular home in Manchester.”

“New Bailey has one of the largest public realm spaces in the city centre and we want to see people using it,” says Phil Mayall of English Cities Fund, the people behind the new development.  By providing tasty, affordable food options we hope people will use the space for lunch or after work.”

More details about Oh My Glaze, including the menu can be viewed on the New Bailey website www.newbaileyM3.com