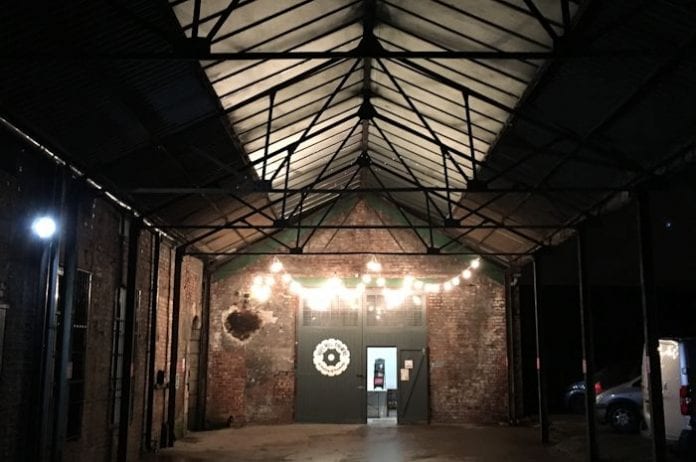 Hope Mill Theatre in Manchester is looking for the star of its 2020 production of Rodgers and Hammerstein’s Cinderella – and has announced details of how you can apply for auditions at the venue.

Cinderella will be the first musical produced by A Factory of Creativity, the charity formed recently to take over the running of Hope Mill Theatre.

It’s the only musical written for the television by legendary duo Richard Rodgers and Oscar Hammerstein II (South Pacific, Carousel, The Sound of Music).

Originally broadcast live in 1957 starring Julie Andrews, it was watched by more than 100 million people before being remade for TV in 1965 and 1997 (starring Whitney Houston).

This new Broadway version with a Tony-nominated book by Douglas Carter Beane premiered in 2013 and features several fresh characters and songs including In My Own Little Corner, Impossible, Ten Minutes Ago and Stepsister’s Lament.

This will be the first time a fully-staged version of the 2013 Broadway version of the show has been performed in the UK and will be directed and choreographed by Hope Mill Theatre co-founders Joseph Houston and William Whelton respectively.

The smart and beautiful young Ella lives in the care of her wicked, self-absorbed stepmother Madame and her two stepsisters Charlotte and Gabrielle. In another part of the kingdom, Prince Topher is trying to find himself and learn his place in the world.

When his scheming advisor Sebastian suggests throwing a ball so the Prince can meet potential brides, Ella and Topher’s different worlds come together. Expect the unexpected in this clever retelling of the beloved fairy tale.

“Hope Mill Theatre is committed to holding open auditions for all of our in-house productions,” said William Whelton.

“As a northern venue it is important to us that we nurture and develop northern talent in the regions by providing opportunities. We are all very excited about welcoming new talent through our doors for our production of Rodgers and Hammerstein’s Cinderella and hope to find the stars of tomorrow.

“So if you are a talented young performer, newly-trained or currently studying musical theatre then we’d love to hear from you. You could be our Cinderella!”

Anyone interested can register for the chance to attend auditions at Hope Mill Theatre on Sunday 2nd February by sending a cv and a brief note about yourself to hopemillcasting@gmail.com. You will need to be available from Monday 13th April to Saturday 13th June and must be 17 or over on the 13th April.

Cinderella will run at Hope Mill Theatre from Saturday 9th May to Saturday 6th June 2020 and then at Clonter Opera Theatre, Cheshire the following week. To book click here.