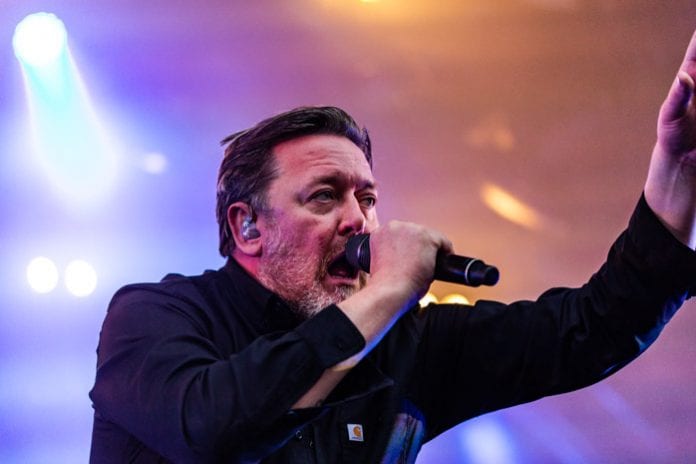 If you wonder why you’re hearing the dulcet tones of Elbow frontman Guy Garvey while you sit on the tram on Thursday, this is why.

For the third year running BBC Music Day is taking over the tram announcements in Manchester – and this year they’ve got Guy on board to do the honours.

It follows the beeb’s previous tram takeovers. In 2017, Happy Mondays star Shaun Ryder twisted his melon for Manchester Metrolink and in 2018 the real thing Lisa Stansfield was in charge of the tannoy.

Guy’s announcements this year reflect some of his favourite places in a guide to the city and its famous musical connections and heritage. 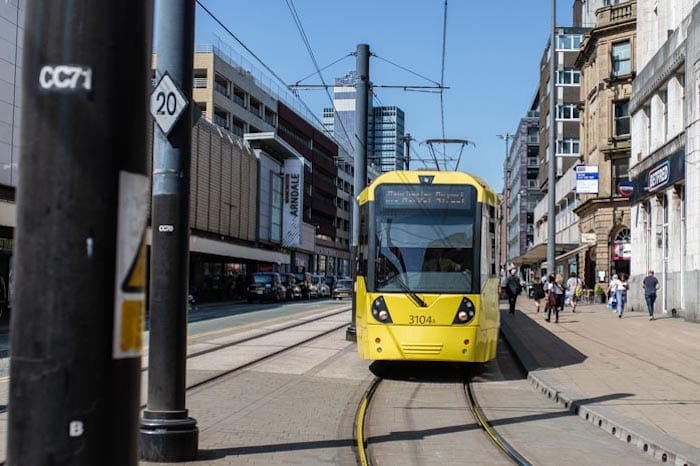 From 7am on Thursday, Guy will be heard over the tram tannoy saying: “This fabled city rumbles with reverberations, echoes and rhythms. The soundtrack of Mancunian voices have travelled the world, and made this place famous for its music. What better place to celebrate BBC Music Day?”

Also listen out for him saying: “It’s your old friend, Guy Garvey here on BBC Music Day… I love this place. Where else would you find a hidden walk under umbrellas? Or fall under the spell of the oldest orchestra in the world? Enjoy your tram journey on BBC Music Day.”

If you’re not heading out on the trams, you can also listen to some of the announcements on the BBC Music Day website.

“They’ve become quite a tradition now. It’s a great way to put a smile on everyone’s faces as we bring music to people across the day. Thanks so much to Guy Garvey for supporting BBC Music Day 2019 in this way, I’m really looking forward to seeing the reaction.” 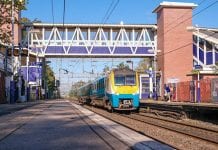 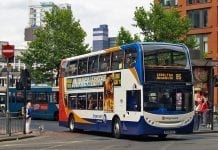 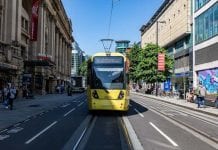