GRUB street food market has launched a Kickstarter campaign to transform its new home at Redbank into a community-friendly space.

Bosses are asking for a total of £17,000 to help transform the old textile warehouse so that it, in turn, can be used to “support Manchester folk who need a hand.”

On completion, they want to provide free space to charities, groups and organisations to help them help the people of Manchester.

This would initially mean giving over their garden, kids play area, hall and performance space to local groups free of charge.

But they’re also keen to find new opportunities for people to get involved in GRUB going forward – be that building furniture or starting up their own street food or market stall.

GRUB bosses also want to open up a space for artists, makers and creatives. This new artistic hub would then host events, workshops and exhibits and give local artists a place to sell their work from.

But GRUB is, of course, also about fine independent food so it makes sense that the third prong of their community fundraiser focuses on budding chefs – with free mentoring on the cards for entrepreneurial types. 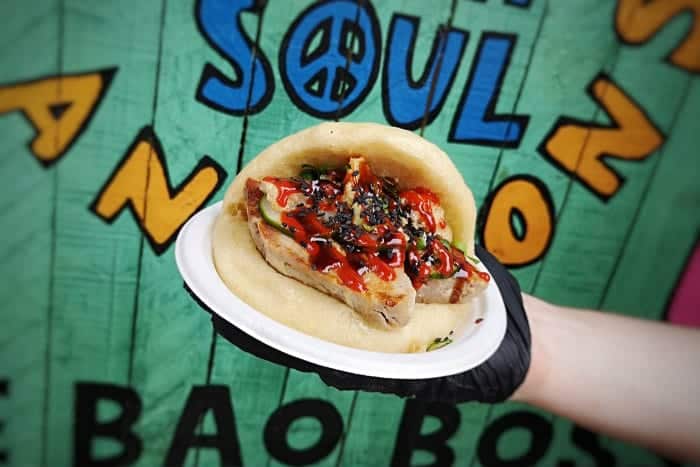 Ambitions for the new site include the building of a new garden with a covered seating/workshop area, a market hall to house a weekly arts market and a 60-seater performance space.

They also want to improve the venue’s existing interior spaces and overall accessibility in order to create a welcoming new home that can be enjoyed by all.

It seems to be going down well so far, as the Kickstarter has already raised over £4,000.

The most popular pledge so far has been for a limited edition William Exley dog portrait (£150+). Proving highly in demand, these have already sold out in the first day.

Other rewards range from a fully-catered party for 200 guests (£5,000) to summer-long golden tickets promising free food and drink (£200).

Do you want to contribute and become a GRUB backer? Get involved via the link below. 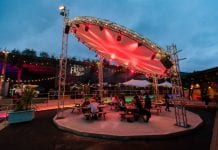 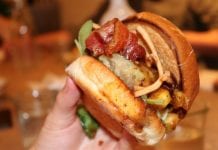 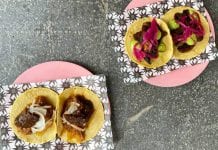 A new taco bar is coming to Manchester this week