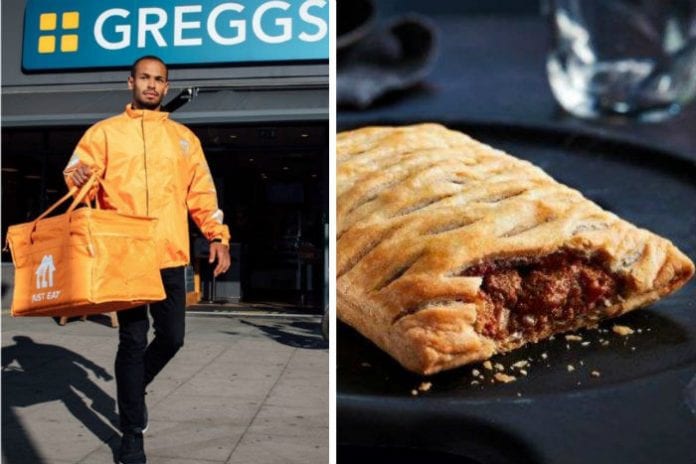 Greggs stores in Manchester have officially reopened, which is great news for steak bake fans.

But now you don’t need to leave the house for your favourite pastry treat, as Manchester residents can get their favourite Greggs products delivered right to their doors. 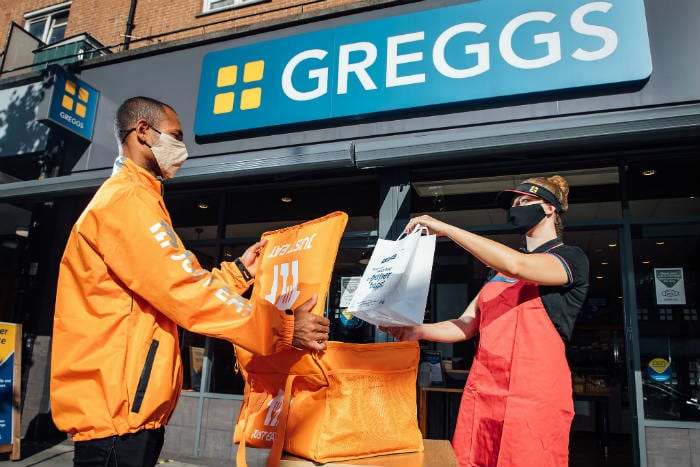 As shops across the country have reopened, Just Eat has already delivered a huge number of orders to keen Greggs fans at home.

Sausage rolls, sausage and bean melts, chicken bakes and steak bakes are the most ordered items on Just Eat since Greggs reopened, they say.

And weekday lunchtime orders are already proving popular, say Greggs, as Brits working from home look for a lunchtime lift.

Bakes and yum yums proving most popular with work from homers, apparently, with the sweet treats becoming the sixth most ordered item from Greggs during lunch. 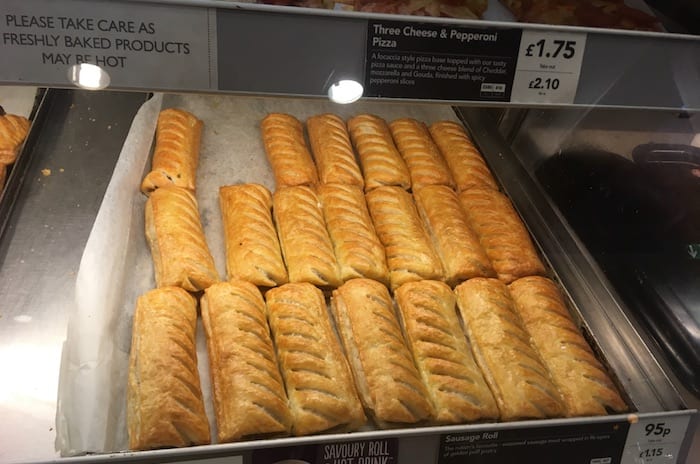 Just Eat has also seen significant demand for the high street bakery’s vegan and vegetarian delights, with the Greggs vegan sausage roll featuring in the top 15 most popular breakfast items as increasing numbers of people look for a meat free alternative to start the day.

Delivery is available at the touch of button via the Just Eat app from a number of newly reopened shops, and people in Manchester can now order Greggs exclusively on Just Eat from the following:

There is no minimum order value to qualify for delivery.

“We’re delighted to be Greggs’ exclusive delivery partner and to be able to deliver some joy to loyal Greggs fans and customers, who can now enjoy their favourites from the menu wherever and whenever they want,” said Andrew Kenny, managing director of Just Eat UK.

To check availability in your area, visit just-eat.co.uk. 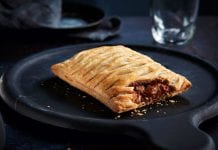 Greggs has launched a Vegan Steak Bake – and it’s available in Manch... 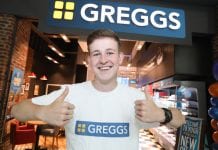 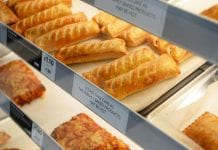