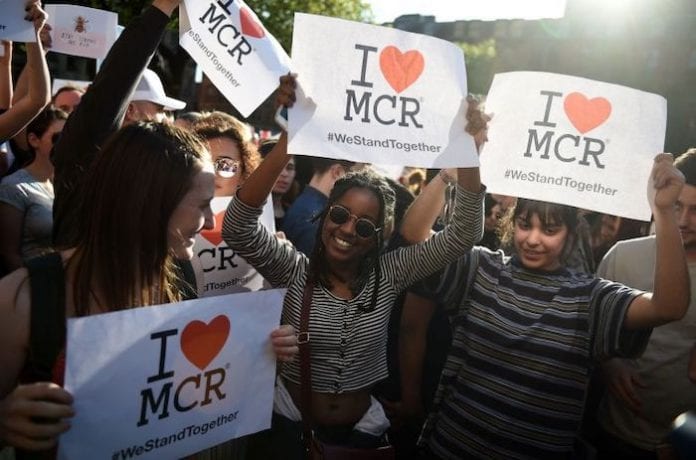 The streets of will be full of song on Thursday May 28th when the people of Greater Manchester join together to create one of the largest community led choirs in the world.

Residents are being called on to open their windows and take to their doorsteps for Together In One Voice, a mass singalong which will harness the power of music to connect their communities and bring them together in these challenging times.

The thirty minute virtual singsong will be live-streamed for audiences via YouTube as part of Manchester International Festival’s online programme MIF LIVE. 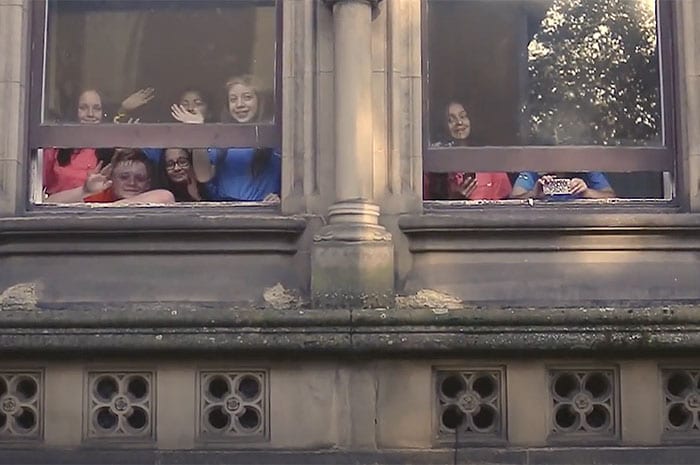 Residents will be able to join their neighbours from their windows, on their doorsteps, and in their streets as they all sing along together to a special soundtrack of songs curated by musical director Dan McDwyer.

He will be conducting a series of online rehearsals to enable people to come together and get pitch perfect in advance of the event and to learn the songs and harmonies. These will start from this Friday 15th May. 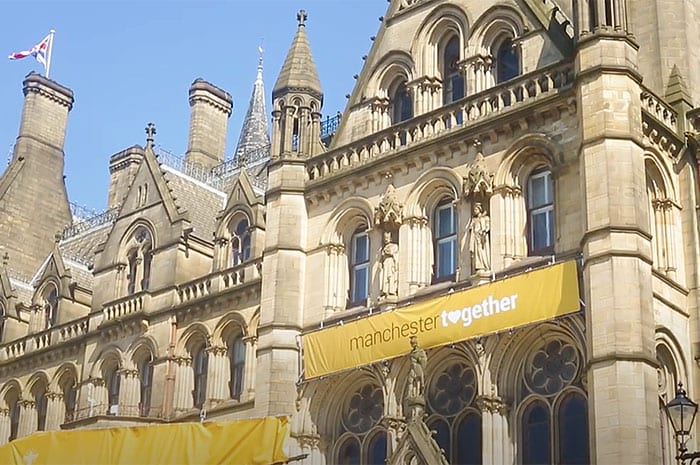 “I am incredibly proud of the way people in Greater Manchester have responded to the current crisis,” said Mayor of Greater Manchester Andy Burnham. “We have come together to look after each other, as we always do in tough times, and I hope we will be stronger and more together coming out of this.

“This one evening will unite Greater Manchester in song and give voice to the strong sense of community spirit we all feel. It will be an opportunity to remember those we have lost and thank those whose dedicated work has helped carry us through. I hope it will give everybody a lift as we begin to emerge from this challenging time and a renewed sense of hope for the better times that lie ahead.”

Residents can nominate their streets to be filmed at on the Together Manchester website or by emailing contact@togethermcr.com The film will be shown online a few days later.