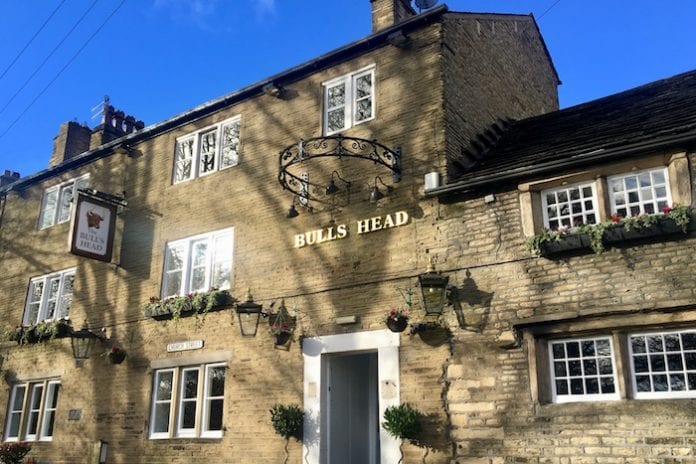 Glossop has lots going for it. I admit I’m biased – I live there. But allow me to indulge, as there’s more to it than just a filming location (along with neighbouring Hadfield) for The League of Gentlemen.

A largely independent high street is full of food and drink gems: award-winning Mettricks butchers for local meat and game; accomplished bakery Grains for superb sourdough; Harvey Leonard’s for winning wines to drink in or take away; and Sowerbutts greengrocers which has been going for three generations.

What it lacks, however, is great restaurants. Until now. 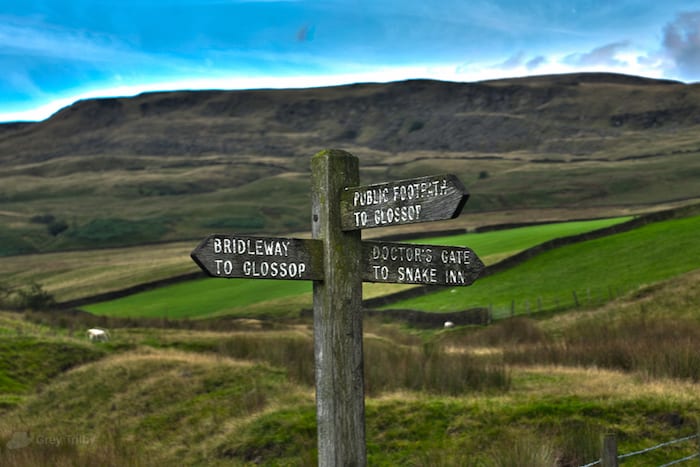 Hyssop is run by Paul and Jess from Manchester, who launched it earlier this year and have until recently been operating it as a pop-up venture in and around the city. Head chef Paul Sykes has honed his skills working for the likes of Gordon Ramsay, Michael Caines and Simon Rogan as well as a stint at The White Hart Lydgate.

They’ve now laid roots in Old Glossop, which dates back to the 12th century with its pretty stone cottages and medieval market cross, next to leafy 60-acre Manor Park. The Bulls Head is the oldest pub in the area. This is no ordinary pub grub, though. 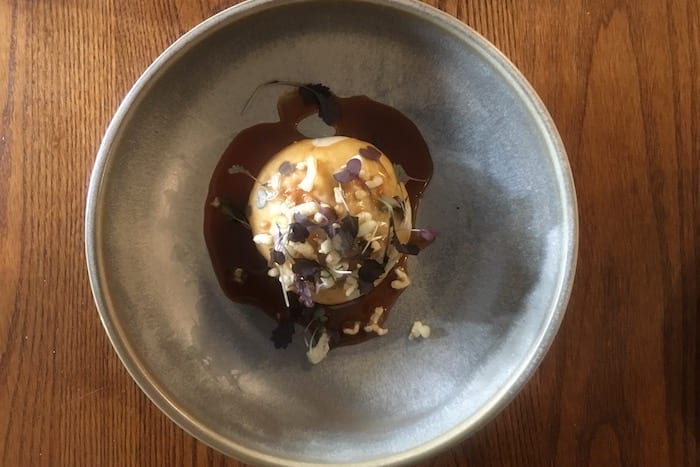 A sticky toffee pudding is grin-inducingly sweet, with nut butter ice cream melting happily into the soft sugariness. Apple and berry crumble is a cut above homemade, but no less comforting.

“I’m born and bred in Glossop, and I can honestly say that this is the first Glossopian restaurant I’ve been excited to eat in in my lifetime,” says Thom Hetherington, CEO of the Northern Restaurant & Bar show, who helped the couple find their new home. 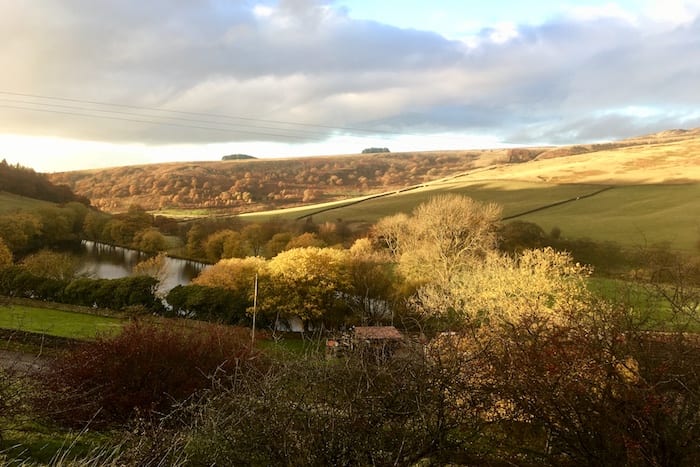 “I grew up in this damp Pennine mill town, and I have seen it gentrify at a rate of knots – we have sourdough bakeries, craft beer bars and yoga studios! It is now an affluent and aspirational town.

“And Hyssop is the first place that actually offers ambitious, contemporary food, so I’m not surprised that it has been booked solid almost every night since opening.”

I can see why. My Sunday lunch is so good, I immediately book in again to try the weekday menu. 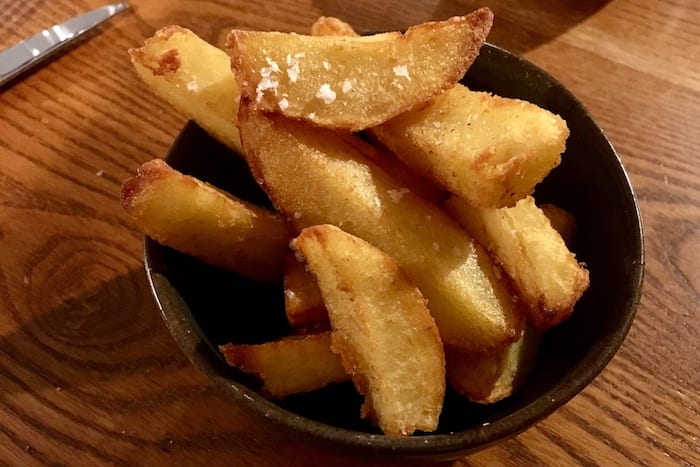 A side of iron-rich seasonal greens shouldn’t be much to write home about but is the best I’ve had, utterly delicious and cooked with chicken stock and what must be an obscene amount of butter.

Nobody need ever be told to eat their greens again.

Then there are the puddings. Creamy egg custard tart is spot-on, made with duck eggs for richness and the perfect wobble, flecked with nutmeg and served with an intensely fruity raspberry sorbet. 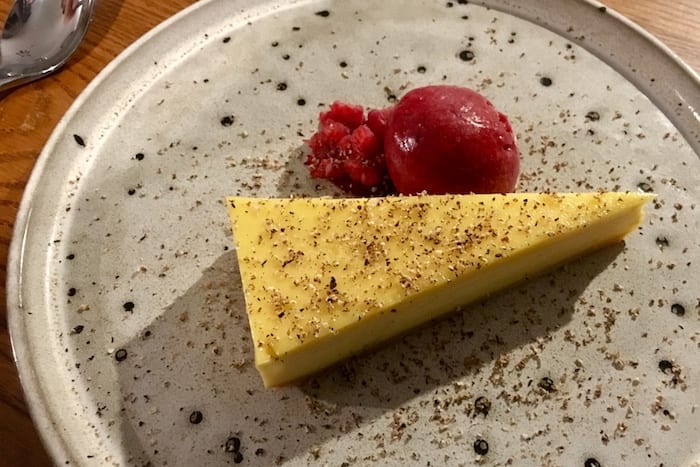 The new restaurant is a real asset to the local dining scene, believes Thom, “with the equally brilliant Packhorse over the hill in picturesque Hayfield, and Harvey Leonard’s, Cask and Kitchen, and Shepley’s Café here too.

“Much more of this and Glossop will be guilty of having a full-on food scene. It’s happened in the Ribble Valley and currently in Calderdale. Why not Glossopdale next?”

“It all felt very surreal how it all fell into place, but we are so happy to be here now,” she says.

So are we, Jess. Once word gets out, this won’t just be a local restaurant for local people.