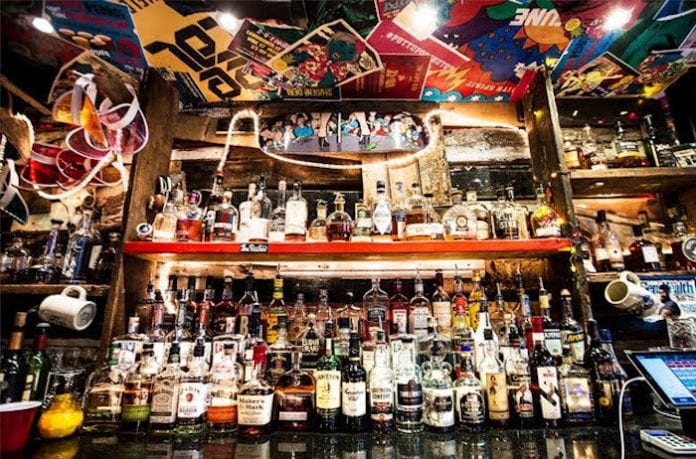 Bunny Jackson’s have been knocking out 10p wings like nobody’s business every Wednesday since opening in November last year. In fact, they’ve sold over 165,000 since then.

Now the New Orleans-inspired dive bar has announced it will be offering the killer Wing Wednesday deal seven days a week, starting on Monday 27th August. That means you can get 100 wings for just a tenner. Now that’s what we call a proper bargain. 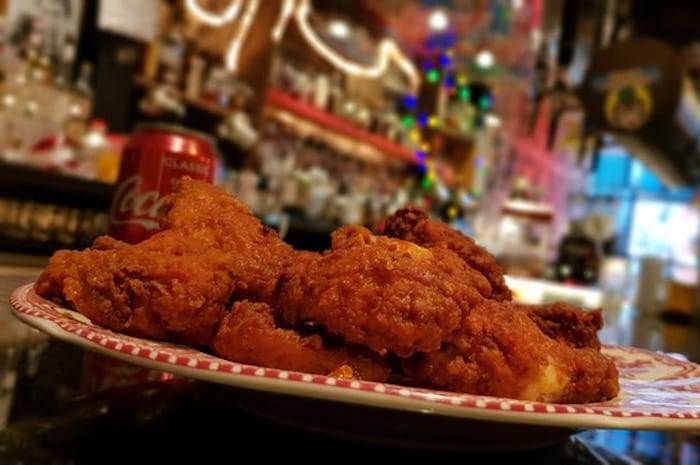 The only catch – don’t worry, it’s only a small one – is you need to buy a drink to get the deal. But who doesn’t fancy an ice cold beer with a pile of wings?

The announcement coincides with new opening times for the venue. From next week, they will be open every day from 4.30 pm until 3 am. The kitchen will be open from 5pm till 10 pm.