What a year 2016 has been at Mint Lounge. Not only is it Manchester’s longest running weekly club night – they are 21 this year – but they’ve welcomed two new resident DJs, Adam Unsworth (Audiowhores) and Peter Jay (Friends & Family). And if that’s not enough, they’ve had record numbers through their doors every Saturday night.

Time flies when you’re having fun and they are fast approaching their 21st New Year’s Eve party in Manchester.

Every single one of their 20 New Year’s Eve parties have sold out every year and they expect this year to be no different. David Dunne will be spinning in the New Year backed up by their resident DJ collective who will be playing the biggest Funkademia dance floor killers with absolutely no fillers. 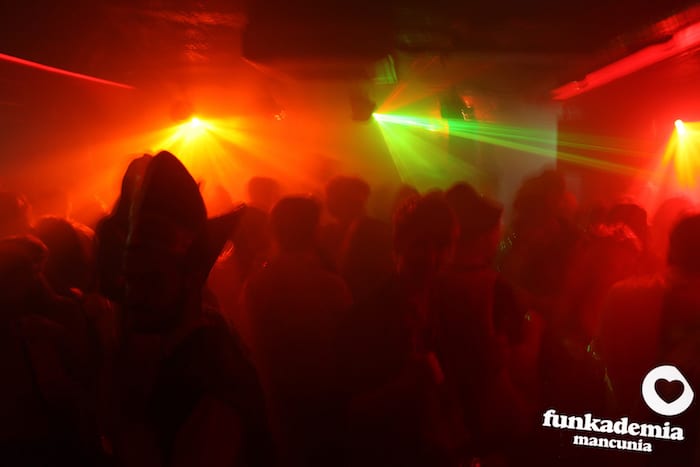 “This will be our 21st consecutive NYE party and on New Years Eve we believe people want to bank on a good solid fun night out with their mates with quality music and friendly people in a nice club where they’re not ripped off,” says Funkademia promoter Dave Payne.

“Hence no big name DJ’s or ticket prices and we’re sticking with our tried and tested Funkademia DJ team in our favourite venue. Quite straightforward really. If it ain’t broke don’t fix it.

“As usual we like to keep things very reasonable and to thank everybody who danced with us this year, our earlybird tickets are just £5, which we think is exceptional value for New Year’s Eve in Manchester.”

There are just 200 earlybird tickets available and once they’re gone ticket prices will go up to £10 and £15. And remember. In the previous 20 years of doing New Years Eve events, they’ve always sold out in advance.

Tickets are on sale now via Skiddle
www.skiddle.com/groups/funkademia 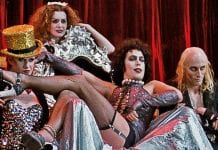 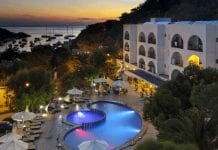 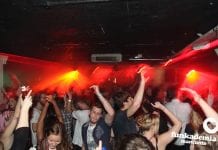 Celebrating 21 years of Manchester’s most popular and longest running club...