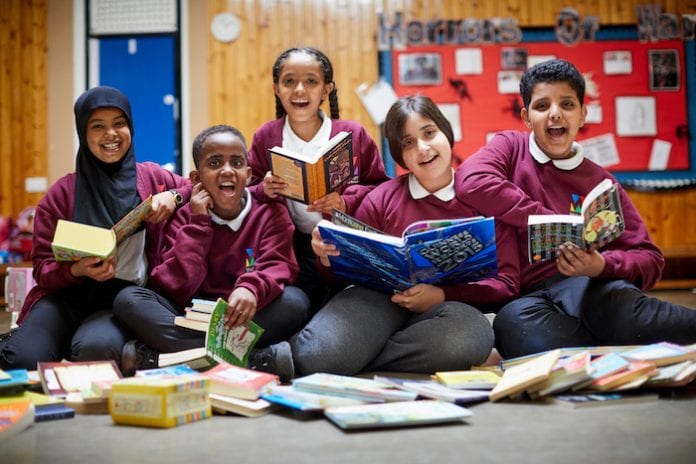 Manchester nurseries, primary and secondary schools are being invited to take part in a fundraising challenge that would see them granted back every single penny they raise.

What’s more, there are also prizes for schools that raise the most money – on top of what they have already had donated to themselves, that is.

Run by Hits Radio Cash For Kids, the challenge will give selected entrants from 11th March to 3rd April to fundraise as much money as possible for themselves.

They’ll also be given their own fundraising page and support and briefing ideas from the charity to help raise as much money as possible.

The challenge comes at a time when many local schools and nurseries are struggling to fund their own projects and activities amid budget cuts.

For those based in underprivileged areas and lacking in resources in equipment, the initiative hopes to offer a much needed funding boost.

Entries will be judged on how they aim to make a difference to disadvantaged and disabled children under eighteen in their community.

Grants will be awarded to the participating schools upon receipt of a completed application at the end of the challenge.

Entries close at midday on Friday 6th March, and selected entrants will have from 11th March to 3rd April to fundraise.