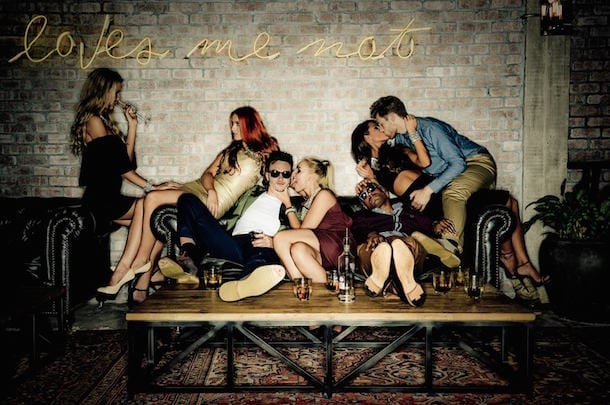 Your shoes say a lot about you.

Goodwin Smith, a footwear company founded by a former Man City footballer, will be in Manchester city centre this Friday night giving away shoes to men on the lookout for love.

Shoes are one of the first thing women look at when picking out a man. If your shoes aren’t sharp, your chances of getting attention are slim.

Goodwin Smith want to prove this theory by providing their sharp shoes to Mancunian men on nights out, to prove that by wearing Goodwin Smith shoes, they have a better chance of meeting someone.

To apply for some free shoes, all you have to do is tweet your name and the shoe style & size you would like, before 10.30pm on Friday, to: “@GoodwinSmithUK & #BuckingGoodNight”.

At 11pm on Friday, 5 lucky winners will be notified on Twitter. They will then be required to meet at an exclusive city centre nightclub at midnight, where they will be able to collect their new Goodwin Smith shoes and given free access to the club for them and two friends.

What will happen to the old shoes you were already wearing? If you require Goodwin Smith will post these back to you the very next day. However, the chances are you might not want them back after the night your new Goodwin Smith shoes have in store for you!

Goodwin Smith design and manufacture quality footwear, they’ve being doing it since 1928. To see their fantastic range of #BuckingGoodShoes visit GoodwinSmith.co.uk