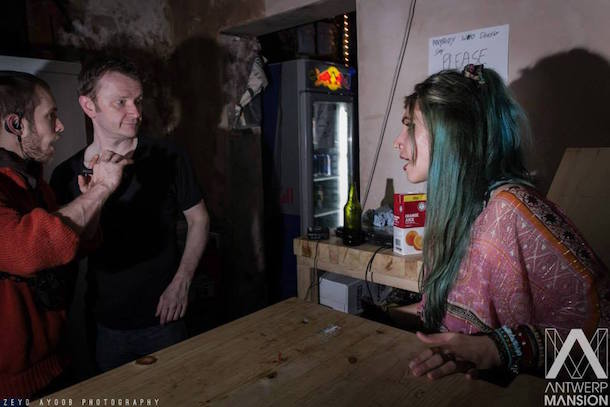 Amongst all the bluster surrounding the elections there is one commonly quoted stat sticks out in my mind. In Britain in the last year, over 900,000 people have had to use food banks to survive. That figure is significantly up on any of the previous years.

It’s one of those stats which annoys you as much as it can also make you feel powerless to address. It should be fixed but it isn’t.

Well, this weekend at Antwerp Mansion, underground club night royalty Hit & Run are putting on a night at which you can definitely go some way to help.

Hit & Run boss Rich Reason’s ‘Food for Thought’ event will allow attendees to pay their admission fee in food donations for local food banks around the city. In addition, any monetary gains from the night will also be donated to local charities.

In a quote to the M.E.N, Rich said “I think club culture gets a bad rap, but underground club nights are generally very accepting places. It’s somewhere where you can be who you are and what we need is more unity and that’s something that I have tried to foster – that inclusivity.

The night at Antwerp Mansion on Saturday will feature a host of local talent including the likes of Chimpo, Skittles and Tonn Piper and will put food and money into the mouths and pockets of people in need.

What’s not to love about that?

Tickets available from Party for the People here >