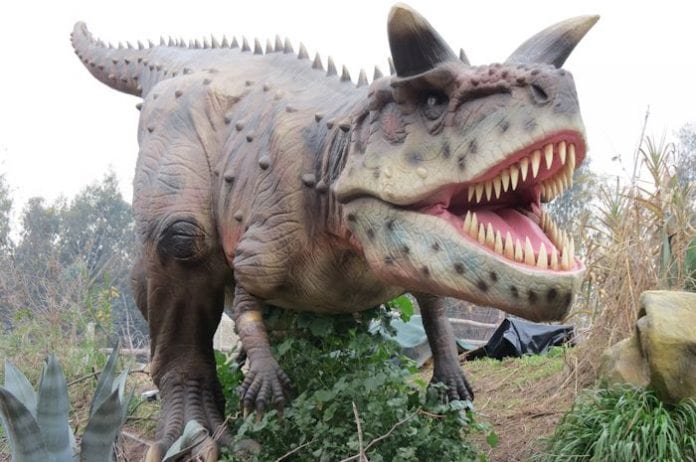 A collection of dinosaurs is touring the UK later this year and it’s set to arrive in Manchester in July. No, it’s not a 60s rock band but an exhibition of more than thirty animated prehistoric reptiles.

Jurassic Kingdom: Where Dinosaurs Come To Life is a spectacular outdoor dinosaur experience which will take place at Fletcher Moss Park in Didsbury in July.

It will feature installations of animated dinosaurs with electronic moving parts including jaws which open wide with roaring sound effects. 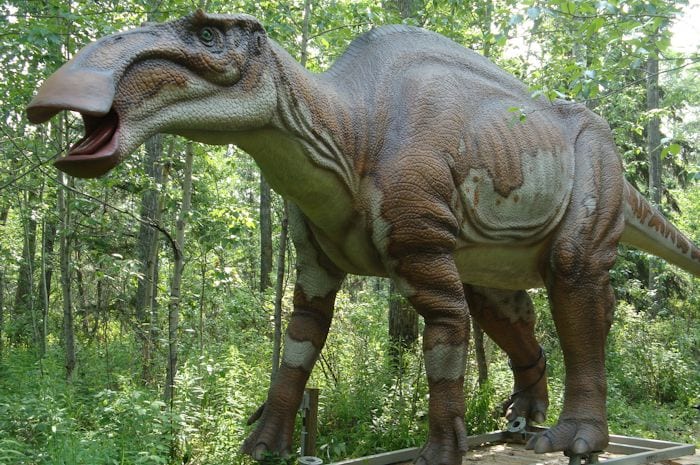 The animatronic dinosaurs will blend into the paths, ponds, gardens, woodlands and greenery of Fletcher Moss. Children will have the chance to work as a team of palaeontologists and dig up T. Rex bones which lie beneath the sand and have to be unearthed to reveal the full fossil.

The educational content of Jurassic Kingdom is scientifically accurate and up-to-date and has been endorsed by Dean Lomax, a palaeontologist at the University of Manchester. Dean has also produced the schools work sheets, which are handed out to all children who visit the festival to enrich their learning experience and compliment their school curriculum.