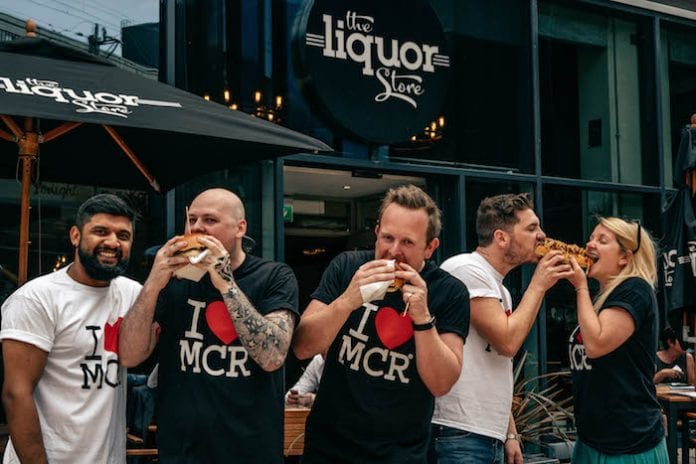 “Like everybody else in Manchester, all the staff at The Liquor Store want to raise funds for the victims of Monday night by doing something positive,” said owner Doug Waldron. “It’s a show of strength and of the solidarity Manchester has as a city.”

Local butchers’ J & L Wood and Son will be donating lots of BBQ items which will be sold to raise money for the Emergency Fund.

So why not show your support by joining the Liquor Store team for an evening of great food and drink and live music from 5pm.

Friday 26th May from 5pm