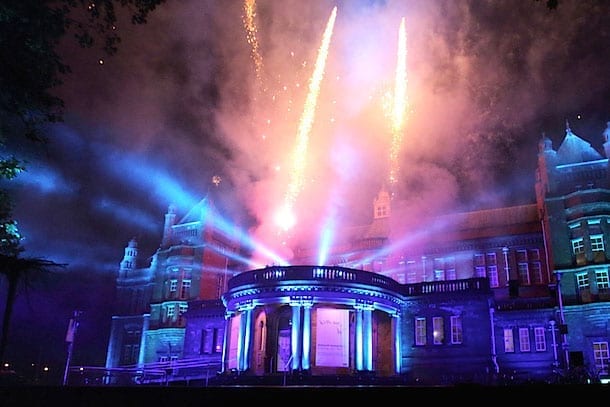 Manchester’s leaders welcomed the announcement to make Manchester a ‘cultural counterweight’ to London.

Fall in love with Manchester all over again.

The Whitworth reopens on 14 February 2015 following a major £15 million redevelopment by award-winning architects MUMA (McInnes Usher McKnight Architects). Built in 1889 as the first English art gallery in a park, the Whitworth has been transformed and extended into its parkland home and will feature an art garden by the award-winning garden designer Sarah Price, a landscape gallery and a beautiful linear café extending into the trees of Whitworth Park – all reflecting the building’s beautiful setting. With doubled public space and state-of-the-art new facilities, the Whitworth will launch with a major solo exhibition from one of Britain’s most acclaimed contemporary artists, Cornelia Parker, and will celebrate the Whitworth’s eclectic and extensive collection of historical and contemporary fine art, textiles and wallpapers. 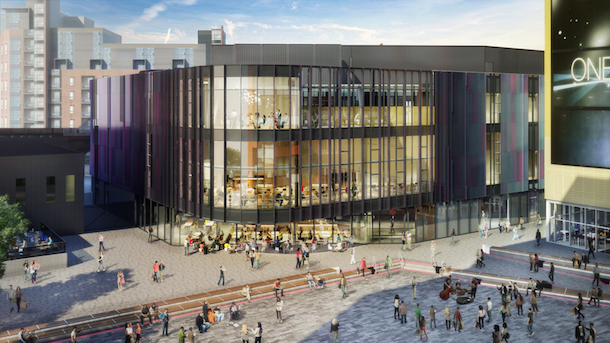 HOME, the new home for the company formed by the merger of Manchester’s Library Theatre Company and Cornerhouse, will open as a new multi-art form venue on 21 May 2015 in the city centre. HOME will commission, produce and present an ambitious programme of provocative contemporary theatre, film, and visual art. It will be a HOME for all, introducing audiences to new and extraordinary experiences and outstanding art while unlocking the creative potential of the city and providing development opportunities for local communities. The £25 million development will include a 500-seat theatre and a 150-seat flexible studio space. It will collaborate and co-produce with international partners. It will also have a 500m², 4m high gallery space; five cinema screens; digital production and broadcast facilities; a café bar and restaurants.

For the details on the full opening programme click here.

3. Coronation Street the Tour extended in to 2015

Continuum Leading Attractions, the company behind Coronation Street The Tour has announced that the attraction will continue to operate into 2015. Over 300,000 people have already visited Coronation Street The Tour since it opened in April 2014 and up to 10,000 a week are estimated to continue to visit following the extension. The tour is now one of the most significant visitor attractions outside of London, providing a unique opportunity for visitors to go behind the scenes of the world’s longest running soap. It will eventually close to make way for a cultural quarter, hotels and residential development by Allied London. 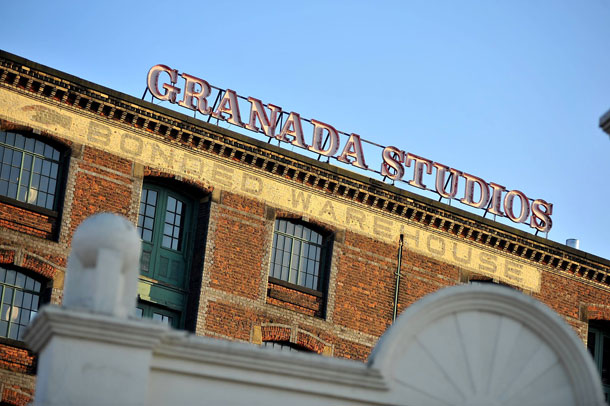 With aspirations to be Manchester’s new cultural neighbourhood, visitors should keep a watchful eye on the area west of the city centre, formerly home to the iconic Granada Studios. Whilst currently hosting Coronation Street The Tour until the end of 2015, a new lease of life will be brought to the area over the coming years as it transforms into a creative hub utilising the old warehouses and unique spaces on the site, including the newly announced The Factory. Expect pop-up markets and restaurants, vintage fashion fairs, food and drink festivals, live music, summer cinemas and a range of arts events.

Elizabeth Gaskell’s House in Manchester was the home of Elizabeth Gaskell, one of the 19th century’s most important women writers best known for documenting the rapid changes within industrial Britain in her novels Mary Barton, Cranford, North and South and Wives and Daughters. An exciting £2.5 million renovation project has been undertaken to convert the house into a major visitor attraction and a centre for the community on its doorstep. Focusing on the cultural and literary heritage of Elizabeth Gaskell and her family and complementing Manchester’s social and political history already richly documented in the city, Elizabeth Gaskell’s House offers plenty for both literary and history fans alike. It opened in October 2014. 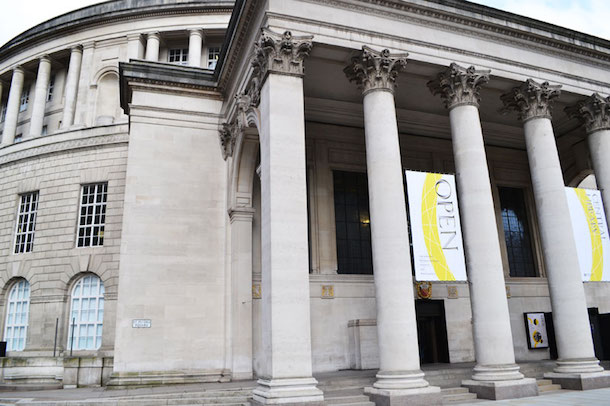 The much loved Manchester Central Library has now reopened following an extensive four year refurbishment and extension to bring it up to date. Visitors are invited to pop in to relax and unwind in the city’s ‘living room’ or be inspired in new spaces such the Henry Watson Music Library and the BFI Mediatheque. Those looking to trace their family roots back to Manchester should visit Archives+ which brings thousands of the city’s records together under one roof.

Owned by former Manchester United stars Ryan Giggs and Gary Neville (along with other members of the class of ’92), this 133 room hotel is set to open in March 2015 and aims to provide the ultimate fan experience. The hotel, which looks directly over Old Trafford, Manchester, will house Giggs’ and Neville’s second Cafe Football, which initially launched in London last year and serves food, inspired by the beautiful game, created by Two Michelin star chef, Michael Wignall. The Hotel will also feature a five-a-side rooftop football pitch, known as ‘Heaven’, situated on the 12th floor of the hotel. Heaven will have a retractable roof and cater for parties of up to 180 guests. The hotel will also offer a range of affordable and luxury match day hospitality packages and will be home to the Old Trafford Supporters Club, a dedicated social venue for United fans of all ages. 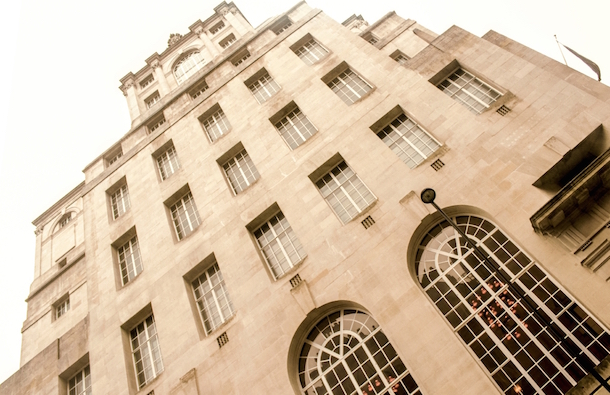 Bespoke Hotels is currently developing the high-end, 5* boutique, Hotel Gotham which promises to be lively, fun and a little bit naughty. The spectacular hotel is planned to open in April 2015. Located in one of the city’s most spectacular, listed buildings, designed by Edwin Lutyens, the former Midland Bank at 100 King Street is an art deco masterpiece. Of the 60 bedrooms, four will be inner sanctum suites. There will also be a destination restaurant, prohibition style bar and roof-top members-only club.

Due to open in summer 2015 is the intimate King Street Townhouse “a baby grand hotel”. The fifth venue in Eclectic Hotels’ portfolio of luxury townhouse hotels and members’ lounges in Greater Manchester, the former bank and Grade II listed building will offer a luxurious and unique experience to its guests. Complete with 40 bedrooms and suites, gym and spa treatment rooms, afternoon tea rooms and conferencing and event space for up to 200 people, a real distinguishing feature of the hotel is its south facing rooftop infinity spa pool, with views of Albert Square and Manchester Town Hall. 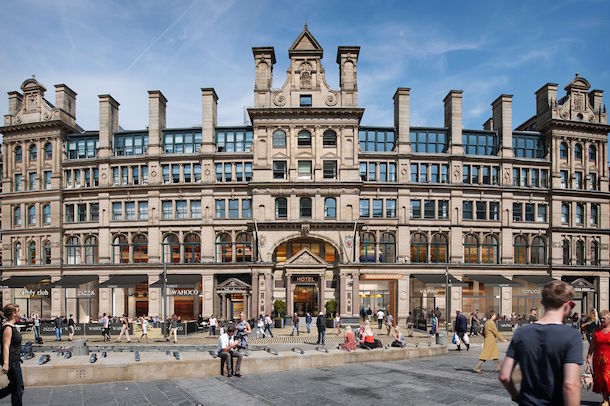 Grade II listed building and former shopping centre, the Corn Exchange is currently undergoing a £30 million redevelopment to transform the space in to a culinary haven due to re-open June 2015. Twelve restaurants have already been confirmed as tenants, with a couple of units still up for. London-based Mexican restaurant, Wahaca have been confirmed as one of flagship tenants alongside other firsts for the city, including: Vapiano, a German owned Italian restaurant franchise; Pho, a Vietnamese street food restaurant with operations in London, Leeds and Brighton; Cabana, a Brazilian churasscaria; and The Cosy Club, Banyan Bar & Kitchen and Eclectic Grill, from the group behind the popular Piccolino restaurants. 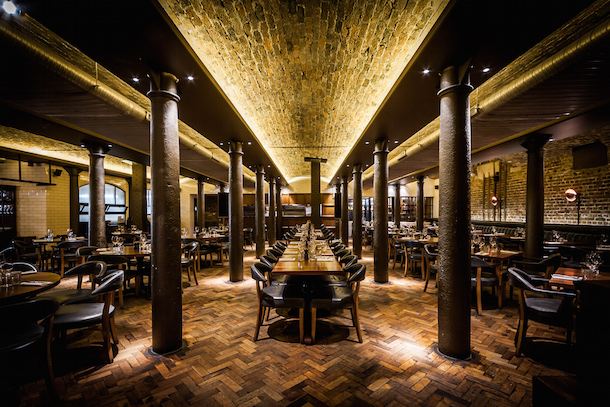 March 2015 will see critically acclaimed steakhouse Hawksmoor setting up shop in Deansgate’s historic Courthouse building with a 7,000 sq foot unit. In recent years Hawksmoor has established itself as one of the UK’s finest restaurants. It’s realised this through a simple yet brilliant combination of the highest quality steak (all bought from revered butchers and farmers the Ginger Pig) cooked to perfection over charcoal, a varied wine list and award-winning cocktails, all without the stuffiness of a fine dining restaurant. Hawksmoor certainly appears to complement the relaxed attitude Manchester takes toward dining but for Will Beckett and Huw Gott (the owners of Hawksmoor) to choose Manchester for the site of their first venture outside of the capital is a real coup and a clear indication of how far the city’s culinary scene has progressed in recent years. 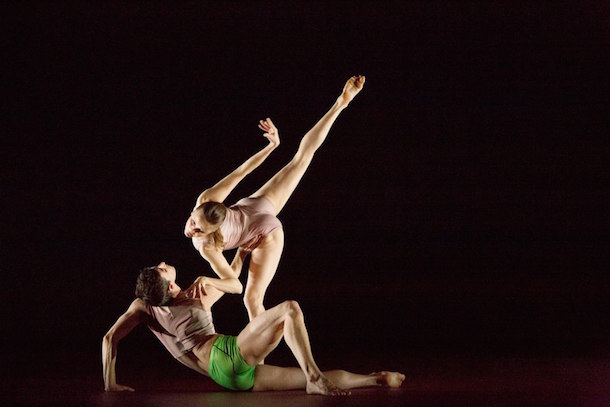 Manchester International Festival (2-19 July 2015) returns next year for eighteen days of world premieres, collaborations and special events by internationally acclaimed artists. Launched in 2007, MIF is a biennial celebration of original, new work including music, visual arts, theatre and dance, much of which later tours around the globe.

The festival has now become a major cultural event in the international calendar; more than 246,000 people attended MIF13 and The New Yorker describes it as “probably the most radical and important arts festival today”. The artist-led festival reveals its full line up in February 2015; however the details of three initial shows have now been released:

The Age of Starlight – Professor Brian Cox writes and presents and Oscar-winner Kevin MacDonald directs a world first show about the origin of the universe and everything within and without it. The show will be brought to life by inventor Rony Abovitz and the team at Magic Leap and will feature computer-generated imagery created by Oscar-winner Tim Webber and Framestore, the VFX team responsible for the film Gravity. Proud Mancunian, Peter Saville is also the consultant Art Director for the production.

The Tale of Tumble – Children’s TV superstar, Justin Fletcher has been invited to create The Tale of Mr Tumble, a very special new show for children and their families in the glorious and intimate surroundings of Manchester’s Opera House. This funny, moving and visually exciting show gives children the chance to see Mr Tumble live and up close as he tells his own improbable life story. 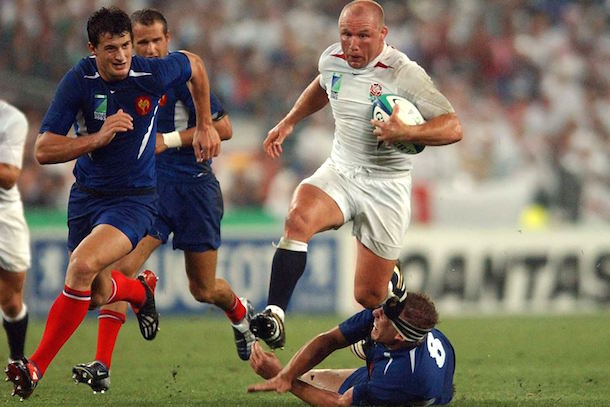 The Rugby World Cup 2015 is coming to Manchester. England fans will make their way to the Etihad Stadium, the home of Manchester City Football Club on 10 October 2015, when the host nation takes on play-off winners Uruguay under the floodlights in their final pool match. Twelve years after bringing home the Webb Ellis trophy from Australia, England will be looking to go all the way again and in the process put on a dominant display in front of the Mancunian faithful. Fans unable to attend the game at Manchester City Stadium will be able to enjoy the match at a special Fanzone in Manchester city centre. The Fanzone will also show a selection of games from the tournament on the weekend of 9 to 11 October. 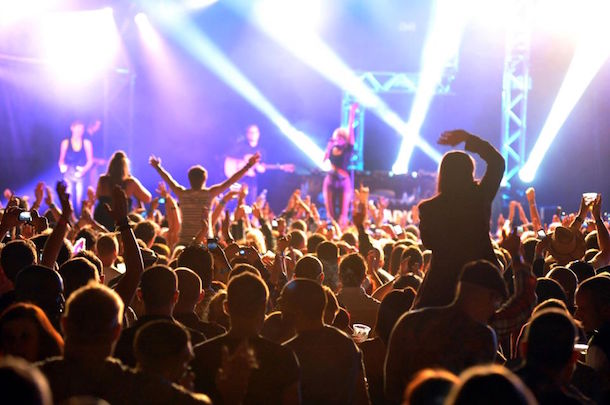 Manchester Pride festival, the city’s multi -award winning celebration of lesbian, gay, bisexual and transgender life is bound to be bigger and better than ever this year as it celebrates turning a quarter of a century. Whilst details are still being worked out, what we do know is that a carnival atmosphere will envelope Manchester’s streets on Saturday 29 August as the ever-popular and colourful Manchester Pride parade, runs through the heart of the city centre. At ‘The Big Weekend’ – a 72 hour ticketed event in Manchester’s world-famous Gay Village – in the Main Arena you can expect performances from national and international artists such as Pixie Lott and Anastasia who performed in 2014, a chilled out programme of music and entertainment in Sackville Gardens; and hi-profile DJs in the 2,000 capacity Dance Arena. In the run up to the Big Weekend there will also be the increasingly popular Manchester Pride Fringe; a fascinating programme of arts, cultural and community events showcasing the talents of Manchester’s lesbian, gay, bisexual and transgender community.