Manchester has become a vegan hotspot in recent years, with a wide array of independent 100% vegan eateries popping up.

To help customers embrace the new year challenge of going vegan for a month as part of ‘Veganuary’ the city centre street food event will be supplying the usual top notch street food, beers and drinks with the complete absence of animal products. 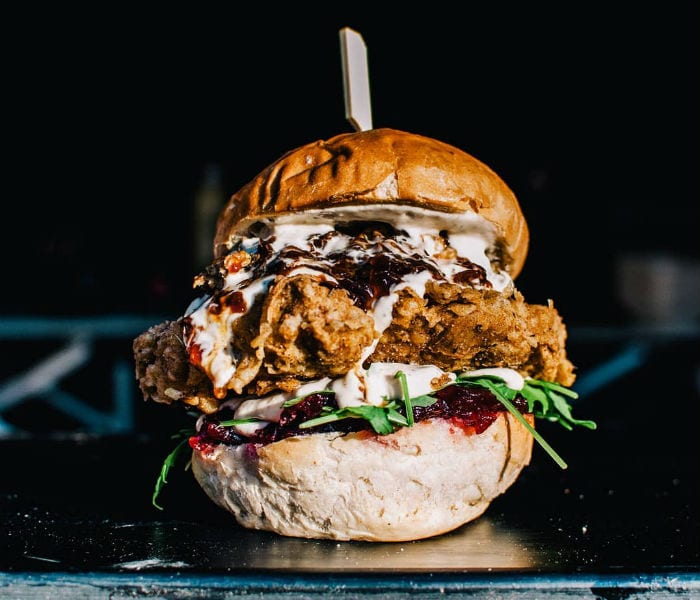 Alongside the grub there will be 22 lines of 100% vegan beers from local breweries on cask and keg plus the usual selection of wines, ciders, hand made sodas, soft drinks, hot drinks and spirits.

In addition, the event has now been expanded to include a vegan and eco-friendly shopping market in the face of an incredible growth in the popularity of veganism. 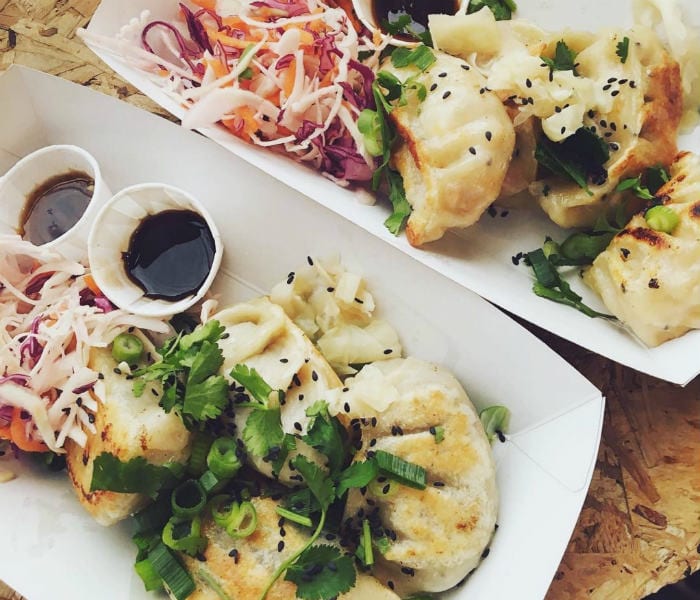 The ‘plant powered shopping’ market will feature products such as essential oil candles from Therapy & Scent, handmade chocolate from Dormouse Chocolates and vegan honey alternatives from the Northern Pantry.

According to figures from The Vegan Society, the number of vegans in Great Britain quadrupled between 2014 and 2019, helped in no small part by the launch of big name products like Nando’s vegan perinaise and Greggs vegan sausage roll.

“It’s been another year of amazing vegan growth in Manchester, we’ve been blown away by the quality and quantity of new vegan grub appearing,” said Jules Bailey, director of GRUB.

“We’re super happy to be providing a great end of Veganuary knees up to celebrate with new vegans, food fans who have been vegan for years or just folk who want to try out some smashing vegan food!”.