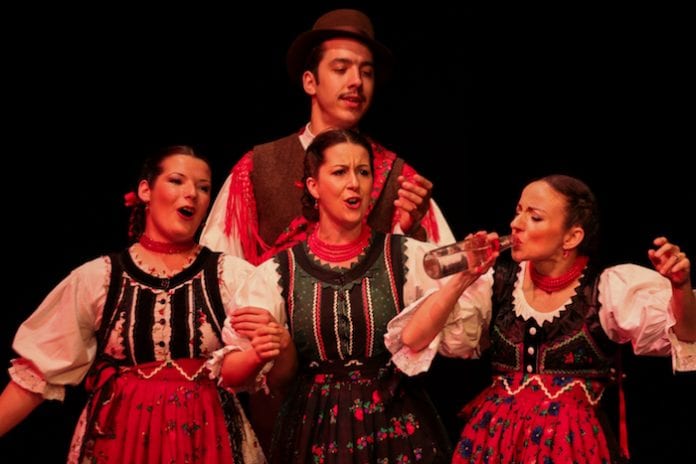 Deep in the heart of Romania is a land shrouded in mystery and folk songs about vampires. Here, the forests are still virgin and the rivers run wild. Locals make sure they have a garlic string hung at their front door to keep the evil spirits away.

Although everyone has heard the legend of Dracula, not many people know much about Transylvania.

If you want to find out more, Góbéfest, the UK’s only Transylvanian festival of arts and culture, returns to Albert Square this weekend. 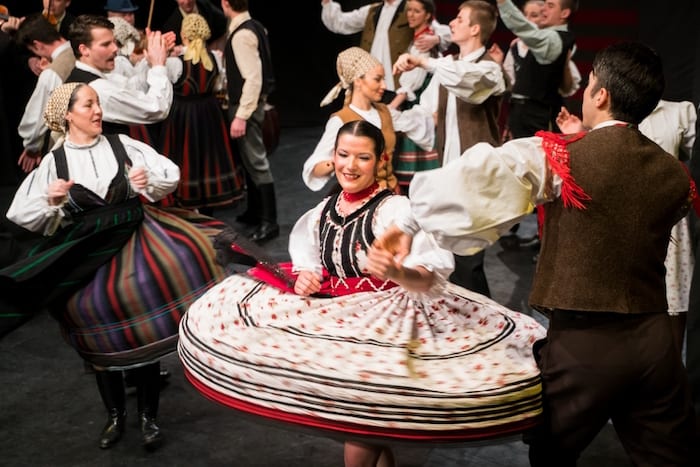 Góbéfest promises to be a unique celebration, offering a dazzling extravaganza of music, dance, cuisine and multicultural activities, and the authentic and diverse sounds, tastes and flavours of Transylvania and the Carpathian Basin.

It celebrates the little-known culture and traditions of the Székler people – a group of ethnic Hungarians living in Transylvania. A Góbé is a friendly word for a ‘crafty Székely’.

Last year, 10,000 revellers put their best foot forward to try out traditional folk dancing, soak up the unique sounds of a zither orchestra, and sample Transylvanian craft beer and delicacies including chimney cake and lángos.

The free event in Albert Square promises a larger outdoor stage and extended programme this year, and will shine a light on the culture and folklore of other European countries including Bulgaria, Turkey, Lithuania, Croatia, Hungary, Greece and Slovakia.

Festival founder Ottilia Ördög is a Székely Hungarian from Transylvania who moved to the UK 30 years ago. She says it’s difficult to pick one favourite thing about Transylvania, but she loves “its rich velvet forests, its natural wonders, the lakes, the rivers, the wildlife.

“It’s a healthy, organic place and it’s also very diverse in culture, which is really nice.” 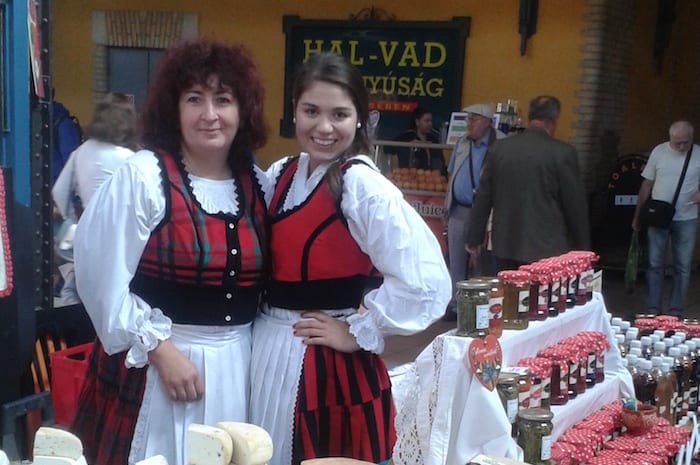 Ottilia says the most popular food choices at last year’s festival were the traditional Szekler chimney cake – a sweet doughy cake cooked on a spit and coated in cinnamon sugar; and the lángos – a fried flatbread, often topped with creme fraiche and cheese.

New additions this year include a bar selling pálinka, a traditional spirit drink from the Carpathian Basin region that can be anything up to 86% proof. Mancunians will also be able to sample mititei for the first time, a highly spiced and skinless sausage that is a BBQ favourite across Romania.

Main stage acts promise to span every genre and draw from across the Carpathian Basin region of eastern and central Europe and include the Harghita National Székler Folk Ensemble and Annamari Dancs – a celebrated singer from the Budapest Operetta Theatre, plus many more. 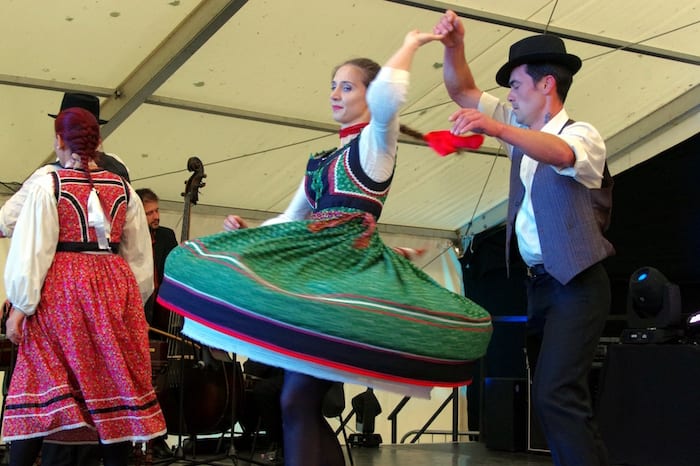 “The feedback has been brilliant and people have come to the festival from all over the UK.  Mancunians love the mystery of the ‘land beyond the forest’.

“They love the craft beer, the organic jams and honeys, the music and the dancing. The audience last year loved getting involved with the folk dancing from Transylvania and exploring all the unusual instruments,” she says.

Ottilia says that although there is a big Transylvanian Hungarian community in Manchester, the festival isn’t just for them.

“I was born in Transylvania and I wanted to share the beauty of this magical place with my home city, where I have lived since I came to university at 18.”

Góbéfest is at Albert Square from Friday 22nd until Sunday the 24th June. 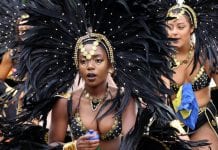