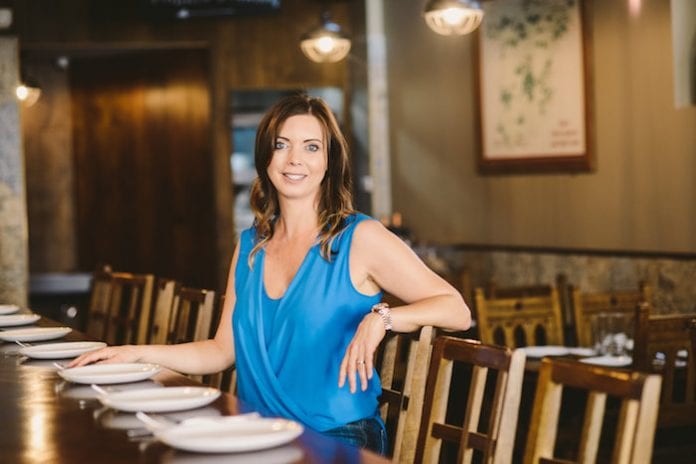 A love of fine wines led to the creation of what is now one of Manchester’s longest-established restaurants.

Co-founder Jane Dowler has overseen the growth of Evuna from when it started life on Deansgate 15 years ago to four sites with a £4m annual turnover now.

Altrincham is the latest place to get the Evuna treatment. The restaurant has already become a hotspot on the bustling Stamford New Road since launching in February.

And for Jane it’s a satisfying moment to reflect on how far the business has come.

The idea all started when Jane’s mum Frances and her then partner Manuel Evuna asked her to assist with their plans to launch a “Spanish restaurant with a difference”.  The plan was to specialise in importing exclusive world-class wines from family run vineyards, and pairing those wines with a small plates tapas food offering.  It inspired Jane to make a life-changing decision. 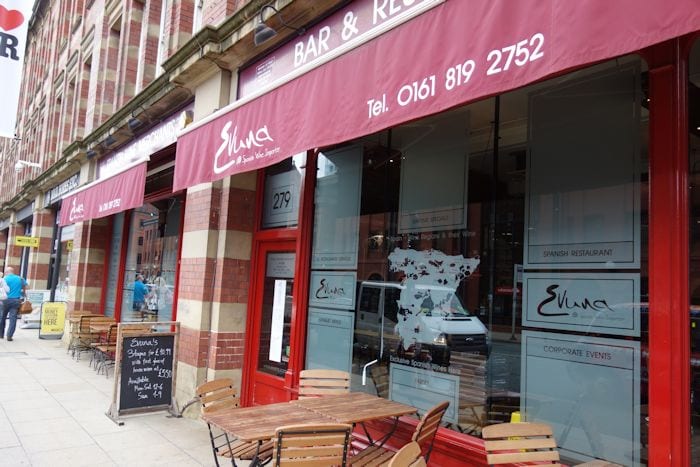 She had always been interested in wine so she quit her job as account director with digital marketing agency Amaze, packed her suitcase and moved to a vineyard in La Mancha in central Spain for a month to learn how it all worked.

“It was harvest time when I arrived at Portillejo, a bodega just south of Madrid. I spent days living and breathing wine, crushing the grapes, tasting the must [juice] before it was fermented and then touring other vineyards and vinotecas [wine bars] in my spare time. A month with the wine maker tasting and learning and I knew I’d found my passion.”

Returning to the UK, the trio found a site on Deansgate and launched the first Evuna, although Manuel left in the business in November 2004.

They swiftly gained a reputation for quality wines to take away or drink in, and a menu which celebrated the diversity of Spanish food and its regions.

In 2012 Jane’s husband Bosun suggested they grow the business by acquiring a second site on Thomas Street in the Northern Quarter.

“In many ways the second one was easy,” says Jane. “We were able to move staff over from Deansgate and it was such a good site at the hub of it all in the Northern Quarter. Within six months we were making the same numbers as Deansgate.” 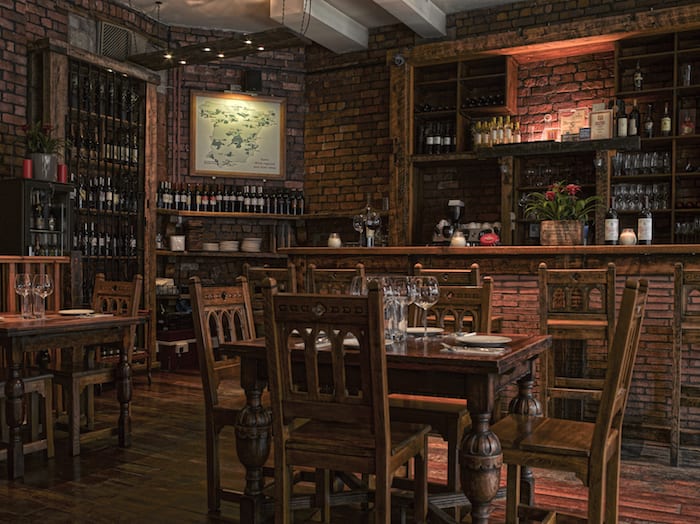 It went so well that the couple began to see it was a great concept that could be rolled out. But key to their success, Jane says, has been growing the business organically rather than taking on investors.

“We started the business with a bank loan, but then we’ve funded everything else ourselves along the way,” says Jane.  “We decided to branch out into Cheshire and acquired Knutsford in 2017 which was funded by the Northern Quarter restaurant. We felt that to prove the concept, we needed to test it out of the city.”

Based inside a historic building on Knutsford’s King Street, it required the biggest refurbishment to date at £400,000.  But it was another success for the burgeoning group. And so in 2018 when a site became available in Altrincham, they decided to go for it. 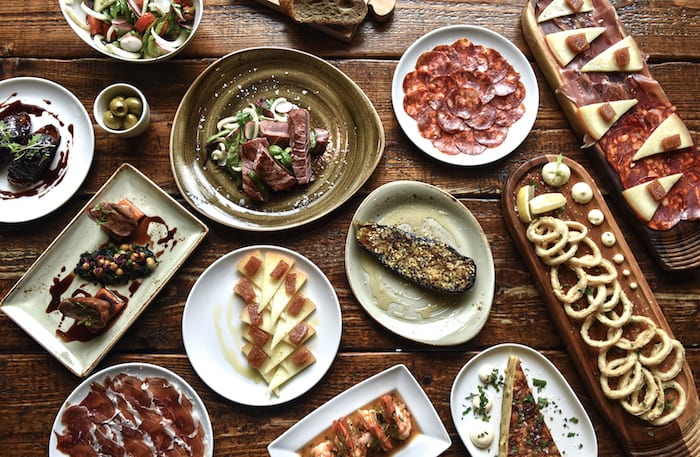 “We weren’t really ready to open a new one, but the building already had the licensing, it had extraction, it had been rewired, so in terms of a refurb it was less than half of Knutsford,” says Jane. “And now Altrincham is really busy, and in terms of turnover is already the same as the city centre.”

For mum-of-one Jane, it has been a labour of love. She remains as passionate about sourcing fantastic independent wines as ever.

“I continue to take regular trips to Spain honing my palate with some of the most knowledgeable wine makers in the industry, all of our wines come from family run vineyards, with generation after generation of wine making expertise.

“I am continuously overwhelmed with the diversity of its viticulture, with over 120 denominations of origin and over 100 types of indigenous grapes. My mission is to bring the finest wines in Spain at a great price to Manchester since we import ourselves direct unlike any other Spanish restaurant in the UK.”

But ultimately for Jane, keeping balance in her life has been the most important thing – and family time with her seven-year-old daughter Sofia.

“I’m a Cheshire mum and a businesswoman. I’m always at the assemblies and I’m always putting her first.  Perhaps if I worked for a big company maybe that wouldn’t happen, but by growing the business organically I can make it work.”