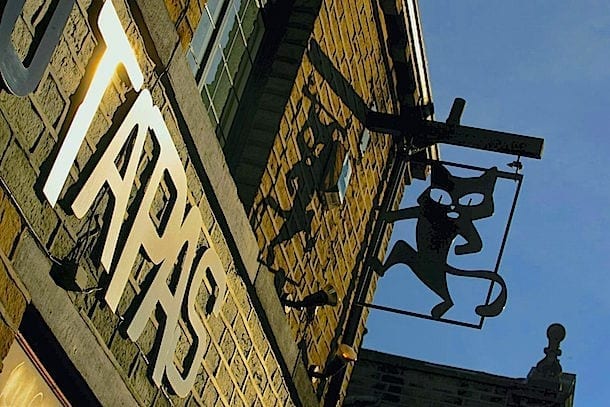 The Manchester foodies are particularly excited about this one! Simon Shaw’s El Gato Negro is to open this summer at 52 King Street and has certainly got our attention! Saying goodbye to their roots in Ripponden, El Gato Negro Manchester will be bigger and better than ever before.

Founder and Head Chef, Simon Shaw, has an extensive background in the restaurant industry throughout the UK and has won the awards to prove it. The restaurant was awarded a prestigious Michelin Guide 2015 Bib Gourmand for the second year running and was named the nation’s best Spanish restaurant on Gordon Ramsay’s ‘The F Word’.

What to expect? A selection of cured Spanish meats such as jamón serrano, chorizo mango and salchichón, Ox cheek sous-vide with horseradish creamed potato, chargrilled galican-style octopus and the ever popular patatas bravas. Further seasonal dishes will also be available staying true the superior level of cuisine they’re known for.

Simon Shaw says, “We will remain true to our roots, with the emphasis firmly on our acclaimed modern Spanish cooking, where we combine the very best ingredients- whether Spanish or local – to create bold and exciting dishes.” 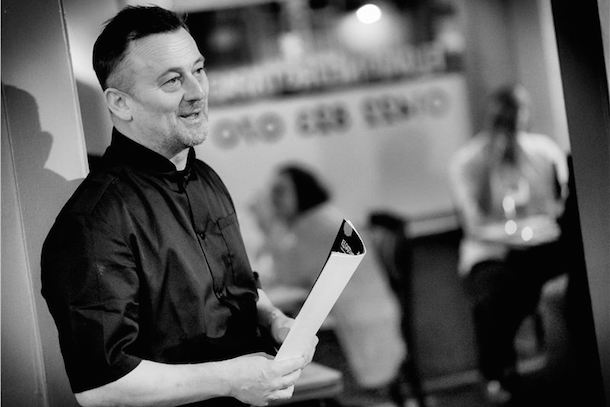 El Gato Negro in Manchester will allow more diners to enjoy the incredible authentic, yet modern Spanish cuisine from a three-story building at 52 King Street which will be converted into areas for al fresco all-season dining and drinking. Customers will also be able dine amongst an open finishing kitchen for a truly authentic experience.

“After careful consideration I believe I’ve found the perfect opportunity by opening a larger and better equipped restaurant in a prestigious site in central Manchester.” Says Shaw, who believes that the opening of El Gato Negro on King Street will add to the development of the area bringing life and culture to the city.