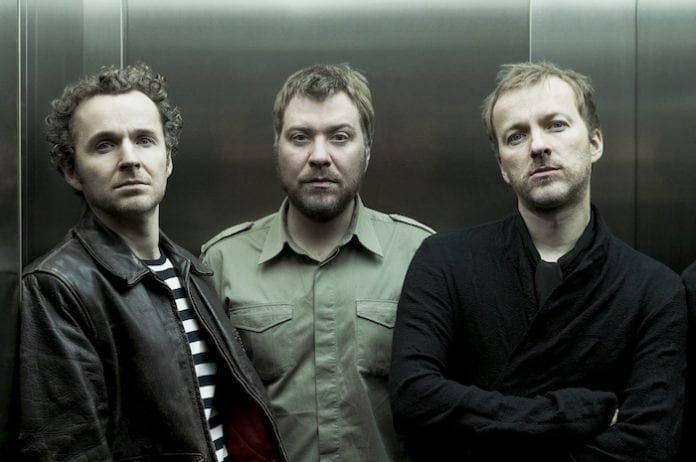 One of the worst kept secrets in music is finally out – indie band Doves are reuniting.

The Manc band have been on “hiatus” since their last gig in their home city in 2010, and their last album was 2009’s Kingdom of Rust.

But the band, known for epic tracks like Black and White Town and Pounding, confirmed they are back together on Twitter on Monday morning, announcing that their first gig in eight years will be on behalf of the Teenage Cancer Trust at London’s Royal Albert Hall in March 2019.

It will be followed by a huge homecoming show at Heaton Park alongside Manc rock god Noel Gallagher in June 2019.

The tweet said: “The waiting is over! In 2010 Doves announced an indefinite pause. Nothing lasts forever. Doves will break their hiatus to perform for the Teenage Cancer Trust at the Royal Albert Hall, London on Friday 29 March 2019.”

They cryptically added that “more announcements will follow” – and on Monday afternoon that came in the shape of a huge homecoming show alongside Noel Gallagher at Heaton Park.

The waiting is over! In 2010 Doves announced an indefinite pause. Nothing lasts forever. Doves will break their hiatus to perform for the Teenage Cancer Trust at the Royal Albert Hall, London on Friday 29 March 2019. Tickets go on sale Friday 9am. More announcements to follow. pic.twitter.com/RgqcfzFyMl

Doves – brothers Andy and Jez Williams and frontman Jimi Goodwin – originally met when all were students at Wilmslow High School. But they first formed musically after meeting up at Manchester’s legendary Hacienda club, and went on to write era-defining dance classics as Sub Sub.

When their Ancoats studio was destroyed by fire in 1998, they decided to change musical direction and became Doves with an epic rock sound. They released critically-acclaimed debut Lost Souls (2000) followed up by chart-topping albums The Last Broadcast (2002) and Some Cities (2005) before their pre-pause farewell in The Kingdom of Rust (2009).

Their three-decade long friendship continued throughout their hiatus.

Doves were one of five acts named on Monday to perform at the series of Teenage Cancer Trust gigs in March 2019, which will also include Rudimental (March 25th), Take That (March 28th), The Script (March 30th) and The Levellers (March 31st).