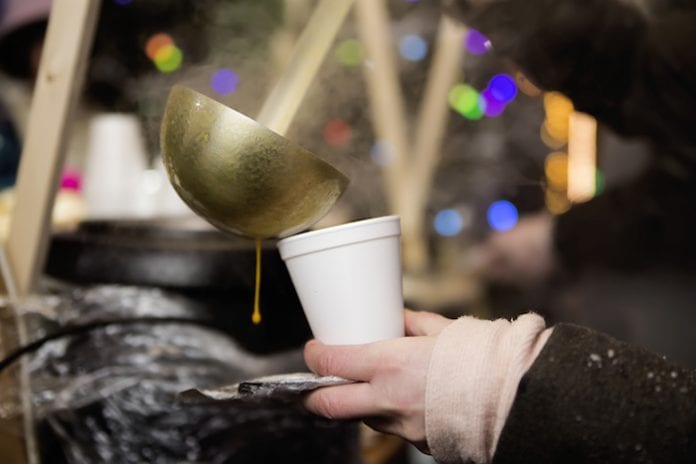 There are currently more than 90 people sleeping rough on the streets of Manchester city centre and 150 in Greater Manchester.

So what do you do when you see someone who looks like a rough sleeper?

Do you stop to talk to them, give them money or do you just ignore them? Or maybe you give them a sandwich?

The boss of a Manchester charity for homeless people who has spent 15 years working directly with rough sleepers wants the public to stop handing out food to people on the streets. 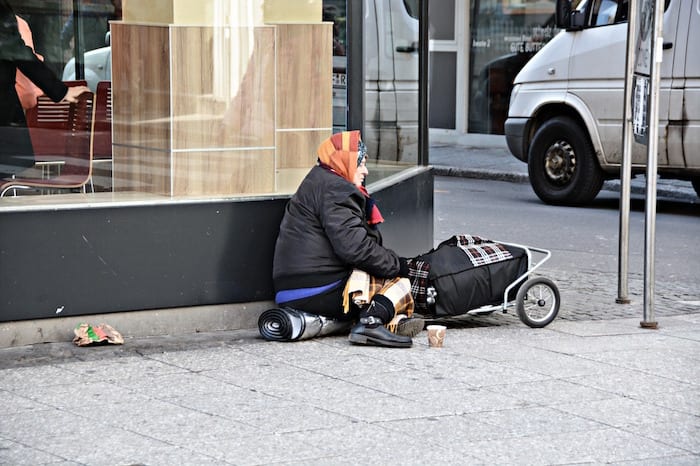 “People seem to know that handing out money doesn’t help but think handing out food is kind”, says Nick Buckley, CEO of Mancunian Way on Feeding the Problem, a 30 minute programme broadcast on Radio 4 over the holidays.

Giving food to people on the street has unforeseen consequences and is actually doing more harm than good, says Nick, who was awarded an MBE in the New Year’s Honours List.

That’s because if rough sleepers have enough to eat, there is no incentive for them to visit a support centre where they can get not just hot food and a shower, but the kind of help and support which can help them get off the streets.

“It’s only by getting vulnerable people into support centres that we can start the long journey of changing their lives and getting them to a better place.”

Amanda Croome of homeless charity Booth Centre does. Speaking to Nick on the Radio 4 programme, she says there are enough places in Manchester city centre where rough sleepers can get a hot meal that there is no reason for anyone to go hungry.

She says the rough sleepers she speaks to on the streets of Manchester have more food than they can eat – so much, in fact, that they sometimes offer some to her.

And she believes just sitting there receiving stuff is bad for your self-esteem, health and well-being, because whilst some people will give you food or money, some will ignore or even abuse you.

“Talk to people but don’t give them food”, says Amanda. “Smile and acknowledge them. Give them your time not food. Treat them with respect.”

A rough sleeper Nick speaks to on the programme agrees.

“You can never go hungry in Manchester,” he says. “It’s full of nice people. And no excuse to be dirty. People think I’m sat here asking for money but I’m not. I like it when people smile or say hello. It’s nice to be nice. All I need is somewhere to live.” 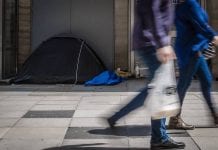 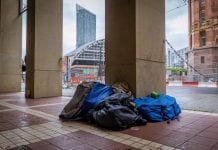