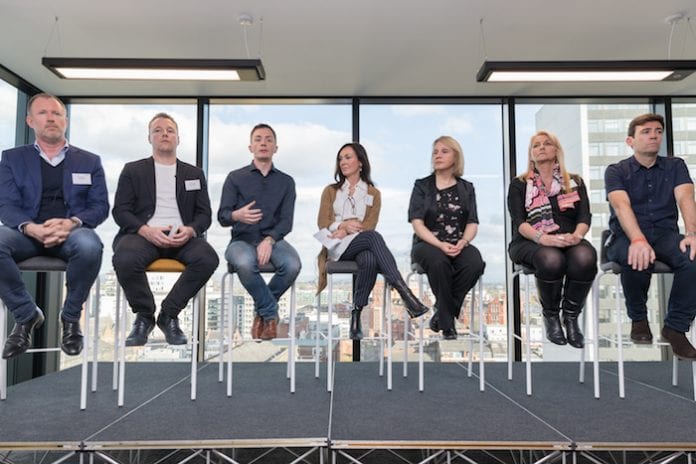 Bookies’ favourite at odds of 1/6, Andy Burnham played the Westminster card as the three main candidates in the race to become Greater Manchester’s executive mayor faced each other at the Manchester Publicity Association’s “Big Debate”.

The Labour front runner told his audience at Bruntwood’s Neo building in the city centre: “It’s a Cabinet-level role and requires Cabinet-level experience”, stressing his own record as an ex-minister in several government departments. “Crucially,” he added, “I was Secretary of State for Culture Media and Sport under Gordon Brown and was very involved in bringing the BBC to MediaCity.”

His rivals in the mayoral campaign, however, Conservative Sean Anstee and Liberal Democrat Jane Brophy, both Trafford councillors and both quoted by Ladbroke’s at 8/1, stressed their local credentials. Councillor Anstee, leader of Trafford council said:

“This mayoral ticket means something to everyone but power belongs in Greater Manchester. Westminster experience belongs in Westminster.” 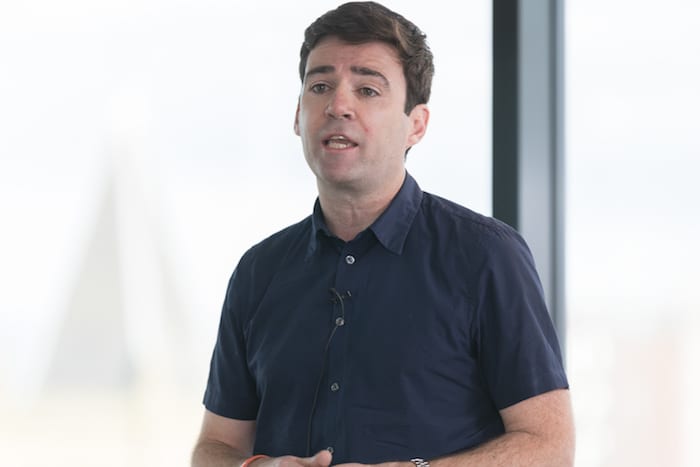 Mr Burnham, MP for Leigh, said that the election on 4 May will put Greater Manchester “on the cusp of a great moment”. But it was also a great challenge in the face of Brexit, the need for transport improvements and issues like homelessness.

“We have to build on the successes of the city in the last 20 years and plan for further success. But devolution only makes sense is it leads to doing things differently.”

Councillor Brophy, whose top priority is to “halt the aggressive Brexit agenda threatening local jobs, trade and businesses”, said: “I am a local councillor and work in the NHS; I grew up here, live here and love the city, love its spirit and creative dimensions.”

She stressed the need to “get public transport right” with smart ticketing, linking trams and buses to that people could get to where they wanted to go while at the same time reducing congestion and air pollution.  As mayor she would prioritise people’s well-being and the development of skills. “I am the only strongly pro-Europe candidate and, in the context of Brexit, to make sure we maintain the strongest possible links with the EU,” she declared. 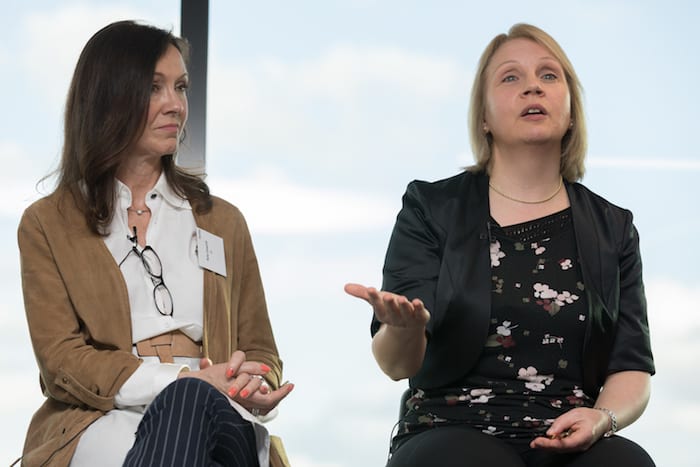 Councillor Anstee said of the election: “This a historic moment and the new mayor will have a profound impact on your future. My priorities are to protect jobs, develop skills and improve transport. Manchester can be a global city, the envy of the world, but we will have to make sure that the region still has a distinctive offer.”

Asked by a panel made up of leading players in Manchester’s media and digital sector what he loved about Manchester, Mr Burnham waxed lyrical about the city’s history. “It is truly inspiring,” he said, “It is the birthplace of the trade union and suffragette movements. We do things here that the rest of the country can only follow. There is an incredible history of invention and innovation.”

Councillor Brophy stressed the need to fire up the Northern Powerhouse because “far too many resources have been concentrated in the south east.” There were so many things that could be done better in Greater Manchester to address key issues such as lower life expectancy in the region. 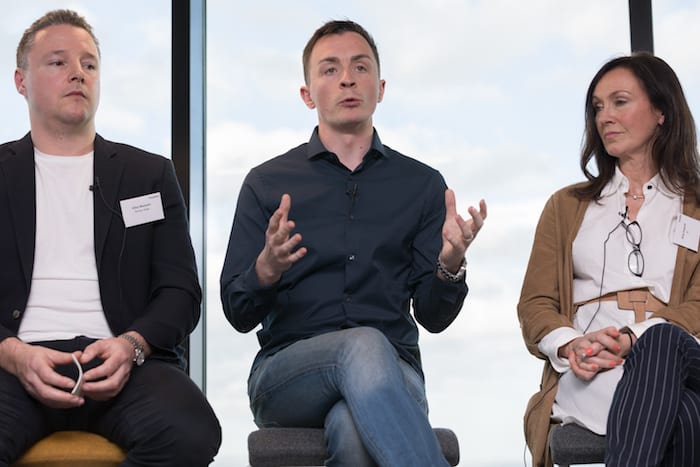 Asked why people should come to Manchester, Councillor Anstee said: “If you want a place where you can create, innovate and have access to a reliable talent pool, this is the place.” He described Manchester as the friendliest place in the country and a great place to do business but it needed a mayor to provide a strong voice for the region with purposefulness and decisiveness.

Not surprisingly, there was consensus among the candidates about the importance of the digital and media sector, which employs more than 300,000 people in Greater Manchester in 248 different professions – the biggest outside London – and provided the audience for the debate.

Chris Oglesby, chief executive of sponsors Bruntwood, the city-based commercial property giant, expressed hope that the new mayor will “play to your team” and use the talents of Greater Manchester’s political leaders. “We have seen a lot of success focused on Manchester city centre and we need to see that success repeated in town centres all around Greater Manchester,” he said. 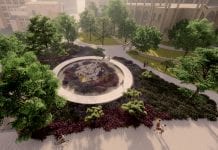 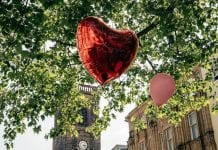 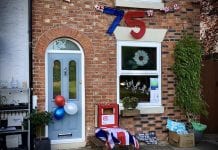