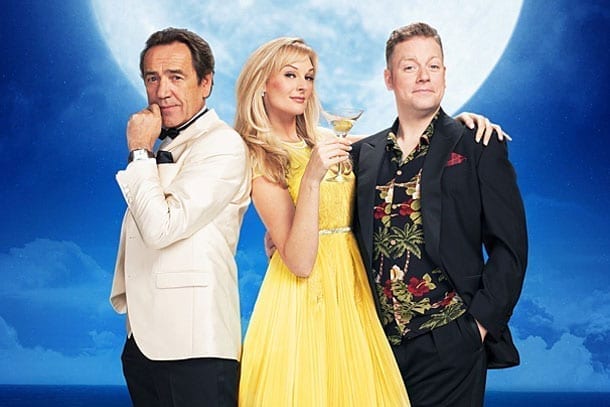 The show will play the Opera House, Manchester and Aylesbury Waterside before opening at the Savoy Theatre, London on March 10.

Dirty Rotten Scoundrelsis based on the legendary 1988 film starring Michael Caine and Steve Martin, directed by Frank Oz. It will be the UK premiere of this new production, which has been reconceived and reimagined for the UK stage.

For tickets call 08448713018 or visit www.atgtickets.com/manchester 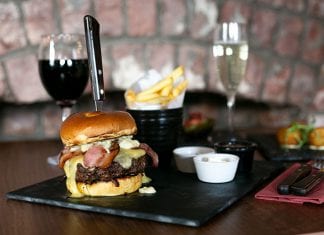