Design Manchester: 12 days of exhibitions, workshops, films, debates and parties around the city

Explore your creative side this month with art and design themed events for all the family to enjoy at the Design Manchester 2017 Festival. Returning to our streets for its fifth annual showing, it features over 50 fantastic events across the city which celebrate both local and global creativity and design.

Established in 2013 with support from the Manchester Art School and Manchester Metropolitan University, Design Manchester is a celebration of the city’s creativity, culture and innovation.

Following a successful collaboration with the Science Museum in 2014, the festival has more than doubled in size and popularity with 40,000 people attending last year’s events.

Its success lies in the fact that it’s not just an event for designers and art fanatics. Just like in previous years, DM17 will incorporate all aspects of the creative industry with music, photography, literature, film and even sport-themed events.

The theme for this year is ‘change’, a concept influenced by changes both Manchester and the UK are facing in the current political climate.  The festival’s main goal is to showcase the city’s diverse range of creative talent as well as inspire others to follow in their footsteps and see that ‘Design is for Everyone’. 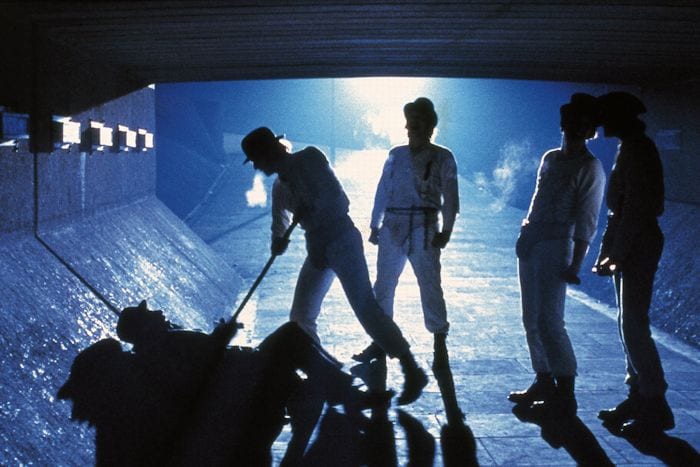 DM17 kicked off on the 8th October with the DM17 Film Season and will close on the 22nd after some fun stop-frame animation workshops for kids run by Animation Nation.

As well as a whole host of exhibits and workshops scattered at venues across the city, guests can also enjoy a film screening of dystopian classic A Clockwork Orange at The Dancehouse and learn more about the author, Anthony Burgess, at a special exhibition on the prolific novelist.

For photography fans, the thought-provoking Portrait of Youth exhibition at the Central Gallery is bound to impress while football fans will enjoy The Football Crest Index, a project that explores the creative history of the crests of various Premier League football clubs.

The festival doesn’t forget Manchester’s rich art and music scene either. You’ll have the chance to take in some incredible urban art on the Northern Quarter Street Art Tour led by award winning author Hayley Flynn, or enjoy some international creativity at Texture where a documentary on Berlin’s post-punk underground scene will captivate any music fans. 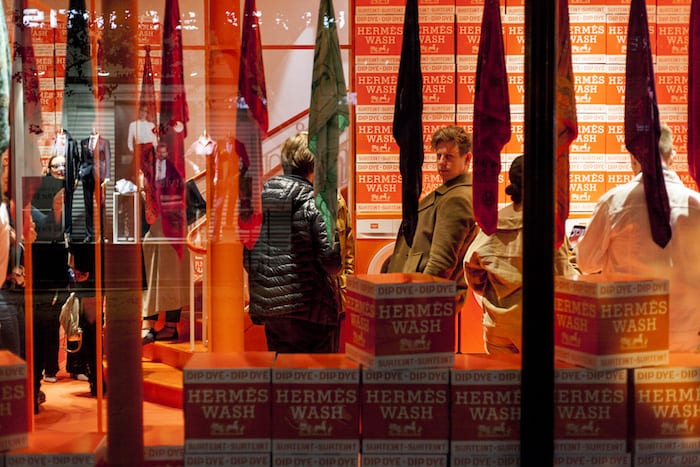 There’s something for fashion lovers to look forward to as well with the Hermèsmatic laundrette, a pop-up on King Street where you can learn more about the iconic Parisian brand, take part in creative workshops, and even give your Hermès scarf a new lease of life with an exclusive dip-dyeing service.

If none of this catches your eye, never fear as they’re just a few highlights of the expansive line-up for this year’s festival. For the full line-up of events for DM17 click here.

Some events are free. Tickets can be purchased through the DM17 website or on the day at the various different venues. But you’d better be quick. Some events are already sold out.