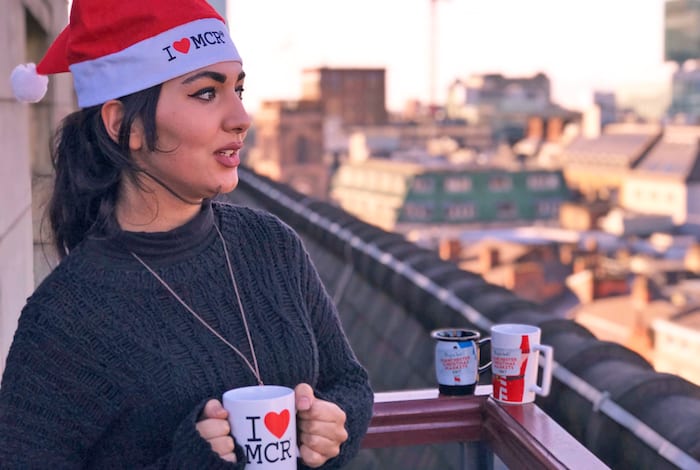 The dates for this year’s world famous Manchester Christmas Markets 2018 have been announced.

The annual festive spectacular, now in its 19th year, will be open from Friday 9 November to Saturday 22 December, with the market in Albert Square opening for an extra day on Sunday 23 December.

With more than 300 beautifully festooned stalls spread across the city centre, the Christmas Markets are free and accessible to all.

The city’s huge festive fair has been voted among the best in Europe – beating markets in Germany, Switzerland and France – and was last year voted the best Christmas Markets in the UK.

And this year’s Christmas lights are already being installed as we speak.

The Christmas extravaganza transforms Manchester into the Christmas capital of the UK with a winter wonderland of markets across multiple sites across the city centre, including King Street, St Ann’s Square, Exchange Square.

This winter, Cathedral Gardens will be transformed into Britain’s first ever Ice Village, with an ice bar and an ice cave housing a frozen toy factory and a Santa’s grotto.

Ice sculptures will reference famous local figures from history. There will be a female train driver with a ‘Votes For Women’ badge as a nod to suffragette Emmeline Pankhurst, as well as other Mancunian symbols like football, music and of course Manchester’s worker bee emblem.

The award-winning markets are the perfect place to pick up gifts, crafts, jewellery, clothes and toys.

And don’t miss the food and drink! As well as traditional bratwurst, there’s also everything from Hungarian goulash and Spanish paella to a good old-fashioned hog roast.