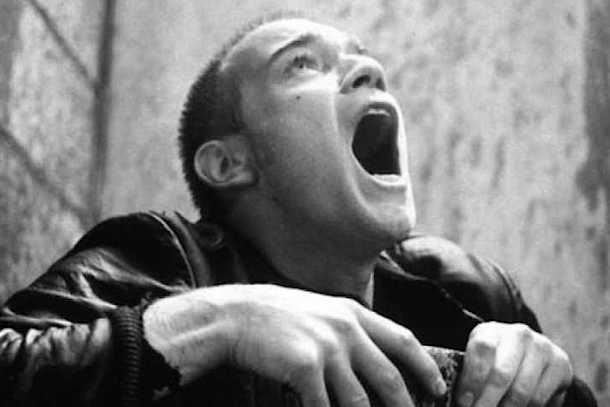 Before Ewan McGregor’s career morphed into a shopping list of bland romcoms, he starred in the grittiest, bleakest comedy that has ever graced a screen – Trainspotting.

If you haven’t seen it, Trainspotting is a look into the life of degenerate drug addicts as they lie, cheat and steal in order to feed their various bad habits. But Renton, played by McGregor, wants more than heroin. He wants a family, a job, a big television and even dental insurance. In other words, he wants to choose life.

But it’s not that simple. Audiences around the world watched for an hour and a half as Renton was tortured by withdrawal, with vomit, faeces and hallucinations so terrifying that you’ll want to claw your eyes out. It was new, it was shocking, it was hilarious and, most importantly, it beat the UK’s middle class around the head with AIDS and casual drug abuse.

And now we get to see it all again. Because earlier this month, Danny Boyle announced that Irvine Welsh, author of the original novel, had agreed to join the project, alongside the original cast. The psychos and junkies are back in town with Renton, SickBoy, Spud and Begbie all returning to the screen to horrify us one more time.

But what can we expect from the sequel? Watch the teaser trailer…

The last film ended with Renton abandoning his old friends, his old life and his old drug habit but, with all the original cast making comebacks, it’s fair to say that he’s got some explaining to do.

My guess? We can look forward to more sex, drugs and violence from the second film, as well as the most well developed soundtrack of the past twenty years.

Dannny Boyle, we salute you.