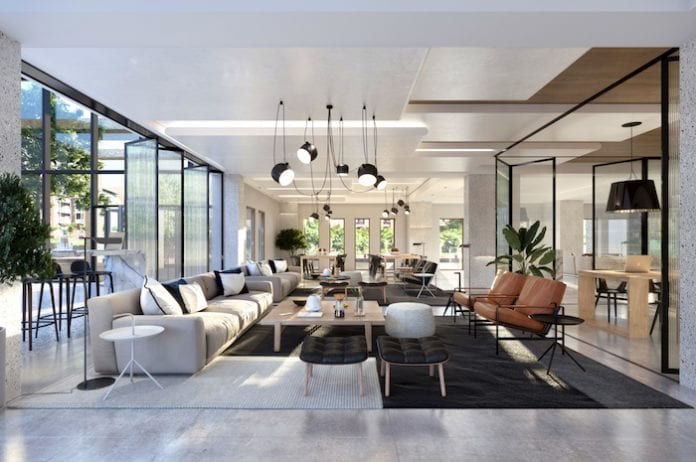 The Great Jackson Street district is a new neighbourhood being built on the south western gateway to Manchester city centre.

You can see the skyscrapers from Castlefield and Deansgate.

It’s where you’ll find Crown Street, an impressive scheme by Renaker, one of the companies responsible for changing the face of Manchester, making it an international city for the 21st century. 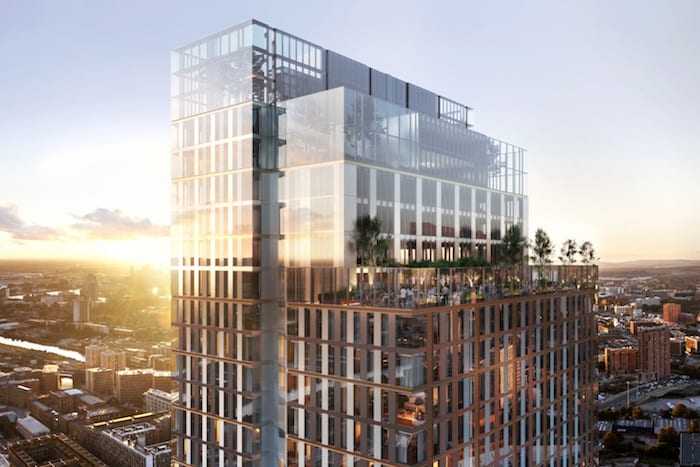 Crown Street consists of two residential towers – the 21-storey Victoria Residence, which will complete in the summer, and Elizabeth Tower, a 52-storey skyscraper which will become one of Manchester’s tallest buildings when it is completed late next year.

The buildings will boast some of the finest apartments and living spaces in the city, offering superb facilities including a gym, communal rooftop gardens and swimming pool on the 44th floor (one of the highest in Europe). 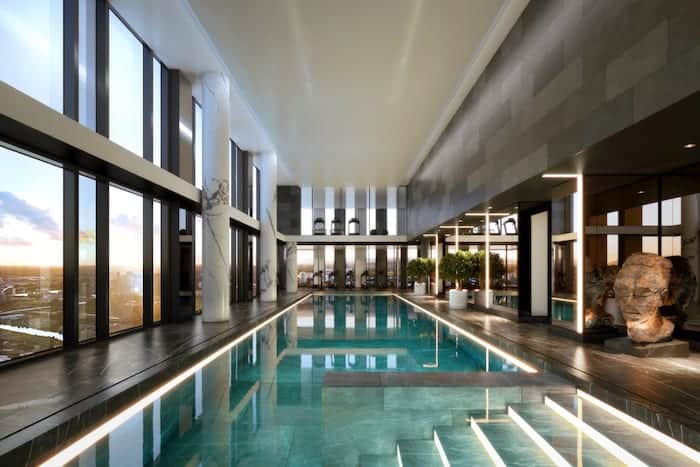 The 664 apartments are now 95% sold, making this one of the fastest selling developments in Manchester.

The last 20 high-floor one-bedroom apartments are now being released.

The next open house event takes place at Crown Street on Wednesday 26th February from 5pm.

It’s your last chance to see what all the fuss is about. 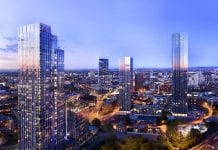 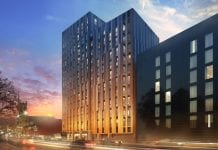 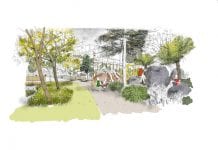