Coronation Street fans reeling after factory death – what happens next? 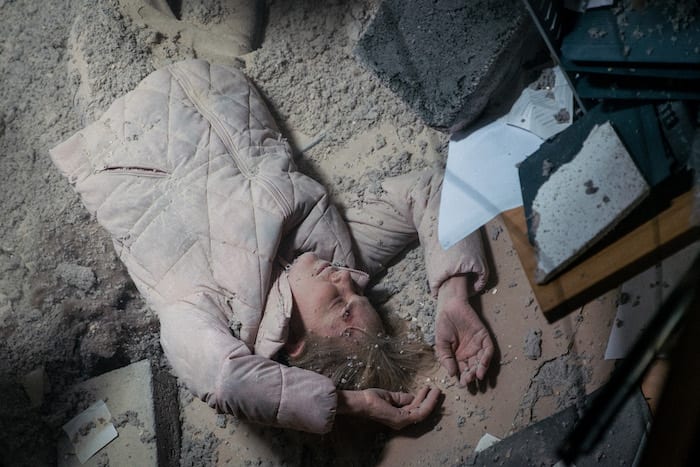 One of Coronation Street‘s most dramatic ever storylines took place this week, with the collapse of the Underworld knicker factory with a host of characters inside and the tragic death of much-loved character Rana Habeeb.

Here’s the timeline of how the story will unfold for the rest of this week and next.

And soap fans take note – there is no Friday episode this week or next Monday, so there will be an extra episode on Sunday instead.

As tributes to Rana are laid outside the factory, there are those who are keen to conceal their guilt.

Carla, Nick and Gary are all aware they could be looking at a manslaughter charge if it’s proved they knew how dangerous the roof was.

Meanwhile a man enters the cafe and reveals he’s Wayne Hayes, the boy Roy and Hayley fostered years ago.

As Carla arrives at the police station for questioning she’s shocked to discover that Wayne is the health and safety inspector. Gary is also called to make a statement. Unable to face everyone Carla decides to get away for a few days.

In the aftermath of the factory collapse one family face the devastation, grief and anger that comes with losing a loved one.

As one family prepare for a funeral, there are those eager to point the finger of blame following the factory collapse.

Meanwhile Michelle tells Ali how proud she is of the way he saved lives during the factory collapse. Buoyed by her words Ali decides to go back to work as a doctor. Meanwhile Ali and Ryan are shocked to discover someone creeping around the bistro.

Elsewhere, Sarah makes it clear to Gary that if he keeps quiet about what he knew about the factory roof they’re finished.

As word of an underlying fault with the factory roof gets out, the residents listen intently, with one grieving family determined to get to the bottom of it and deciding the best starting point is Carla.

Robert reappears at the bistro and is evasive about where he’s been for the last few days. Having heard the details of the factory collapse he decides to stick around. Michelle orders Ryan to keep an eye on him. What is Robert’s game?

In Carla’s absence, Michelle assures everyone that Carla couldn’t have known about the state of the roof as she would never have put lives at risk. As people ruminate as to whether she orchestrated the factory collapse herself so she could claim on the insurance, Wayne continues his investigations.

Meanwhile, a memorial party is planned in the wake of the factory disaster. In the bistro, a preoccupied Robert is clearly under pressure and when he overhears Ryan on the phone to Michelle, and realises he’s spying on him, a furious Robert tells Ryan he’s sacked.

As Wayne questions the factory staff it becomes clear this was not an accident caused by Sally and Gina being on the roof.

Taking Carla’s disappearance as a sign of her guilty conscience, certain people are on the warpath as grief, frustration and anger build on Coronation Street.