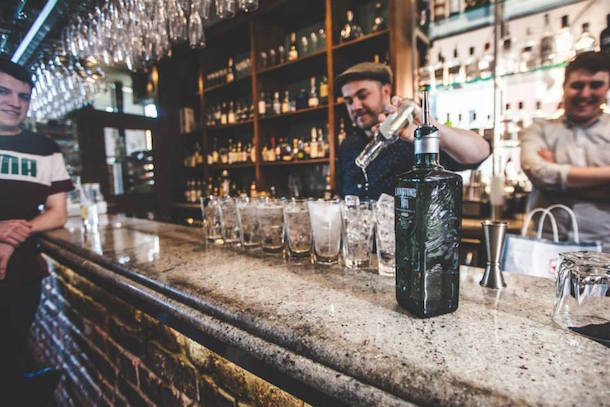 Over the past decade, Manchester’s cocktail scene has blown up with every new bar offering more complicated and exciting creations than ever!

As the industry continues to grow, we see more and more alcohol enthusiasts mastering the craft of making the most perfect cocktail. Two of the city’s best bartenders, Joe Butcher and Lewis Cooke have set up a cocktail competition with the aim to use it as a platform for up and coming bartenders to showcase their skills in an open, educational and supportive environment.

“The competitive cocktail scene can occasionally become a bit insular and exclusive which some young bartenders find intimidating.” says Joe. The event, at its heart is intended to offer young bartenders an opportunity to build confidence and hopefully inspire some daring and innovative new serves. 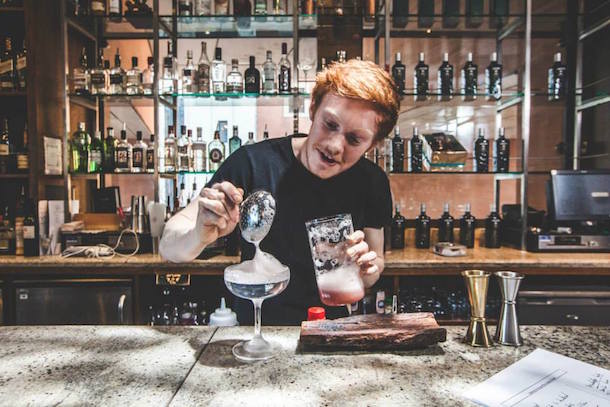 In addition to offering a place for young bartenders to showcase and grow their skills, the organisers also want to create a good networking platform for young bartenders from the different sectors of the hospitality industry encouraging a pool of young, forward thinking talent in the north of England.

The first ‘Coming Soon’ event was held at Epernay in Manchester last Tuesday, the 3rd of February and was a huge success! The winner, David Cole from Mr. Coopers House and Garden blew the judges away with his creation ‘Tart & Twisted’.

If you are a young bartender and think you have what it takes to compete, follow @ComingSoonMCR on twitter for updates on when are where the next event will be! 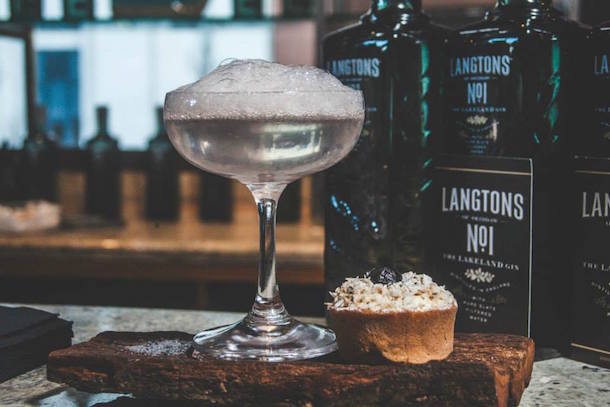