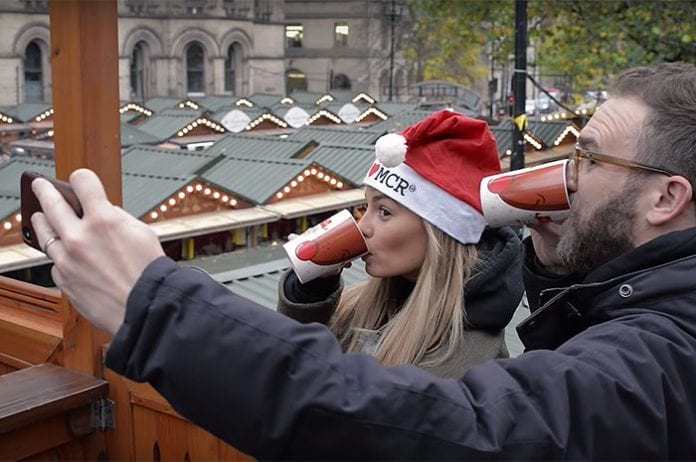 Planning proposals to make the square one of Europe’s finest civic spaces – enlarging it by around 20 per cent to hugely enhance its role as a major events venue – are due to be submitted later this summer.

But the work programme has been designed to ensure that the 2019 Christmas Markets can still have a significant presence on Albert Square this year, as well as their other sites across the city centre.

Councillor Pat Karney, Christmas spokesman for Manchester City Council, said: “It might be summertime but I’m already counting down to Yuletide and it’s great news that the Christmas Markets will be able to take place on Albert Square for another year after all.

“Although stalls which would have been on Albert Square will have to relocate in future years to enable works, once the transformed and enlarged square is finished it will be able to host markets which are bigger and better than ever, as well as a whole host of other events.”

Councillor Luthfur Rahman, Executive Member for Skills, Culture and Leisure, said: “I’m pleased that the project team have been able to phase planned to works to accommodate this year’s Christmas Markets. We know people have been wondering whether there would be anything on Albert Square this festive season so it’s great to be able to confirm.”

Councillor Nigel Murphy, lead member for the Our Town Hall project, said: “Albert Square is the civic heart of the city. It has an illustrious past and an exciting future. That role is only going to be strengthened through our plans.”

This year’s Christmas Market in Albert Square will be on a slightly reduced footprint, about two thirds of its normal size, because of works taking place on the Grade I-listed Town Hall, although overall the markets will be as big as ever. 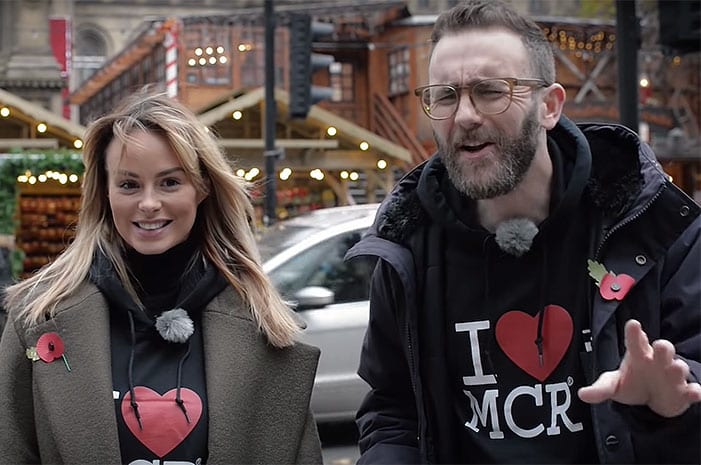 The plans for Albert Square are part of Manchester City Council’s Our Town Hall project which is protecting, repairing and enhancing the Grade I-listed building and its setting. They would involve limiting traffic access to only the Princess Street side of the square and extending its pedestrian areas.

The design of the reconfigured square will also boost its safety, security and accessibility – removing the need for the current concrete barrier around its edge and offer better infrastructure for big events. 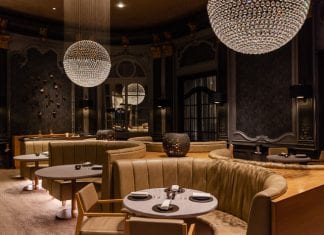