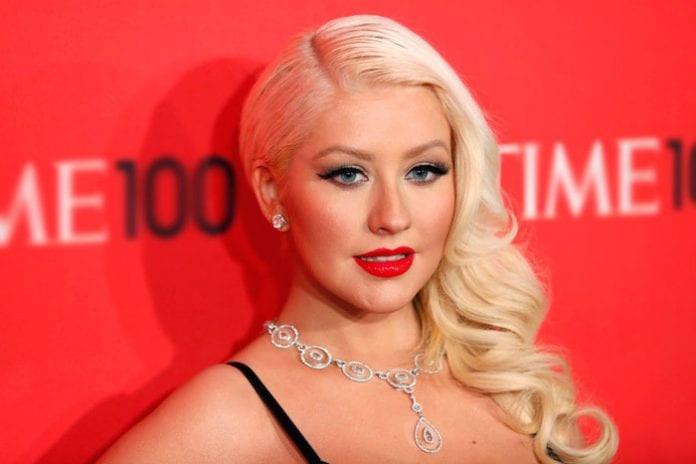 We’ve waited 13 years to say this – pop icon Christina Aguilera is heading back to Manchester.

The chart-topping American superstar has revealed that her new live tour is going to stop off in Manchester later this year, and fans are already getting very excited about her first appearance here in over a decade.

The Dirrty and Beautiful singer has announced that Manchester is just one of four UK dates that she will do fresh from her ongoing Las Vegas residency, The Xperience.

She made the announcement on her official Twitter account saying: “The X Tour – Surprise! This one’s for all my Fighters in Europe! Tickets go on sale THIS WEEK.”

❌ THE X TOUR— surprise!! ❌ This one’s for all my Fighters in Europe— Tickets go on sale THIS WEEK! (some are already available) Visit https://t.co/3BvPYlV9R3 for all the info 🖤 #TheXTour pic.twitter.com/jTRnmeUMZl

The six-time GRAMMY Award-winning singer-songwriter is renowned for her powerful voice and hit songs like her debut smash Genie in a Bottle, Ain’t No Other Man and Fighter.

Throughout her career, she has sold more than 43 million records worldwide, and achieved five No. 1 singles on the Billboard Hot 100 chart making her the fourth female artist to top the chart over three consecutive decades (1990s, 2000s, and 2010s).

She has received a star on the Hollywood Walk of Fame and holds the prestigious honour of being the only artist under the age of 30 included in Rolling Stone Magazine’s list of the 100 greatest singers of all time. In 2011 she entered the world of television as a coach on NBC’s Emmy Award nominated show The Voice.

The 38-year-old star will head to Manchester Arena on 12th November, after concerts at Glasgow’s SSE Hydro on 7th November and London’s SSE Wembley Arena on 9th November. She will complete the UK tour with a night at the Resorts World Arena in Birmingham on 14th November.

Tickets for the Manchester Arena concert go on sale on Friday 8th March from 9am.