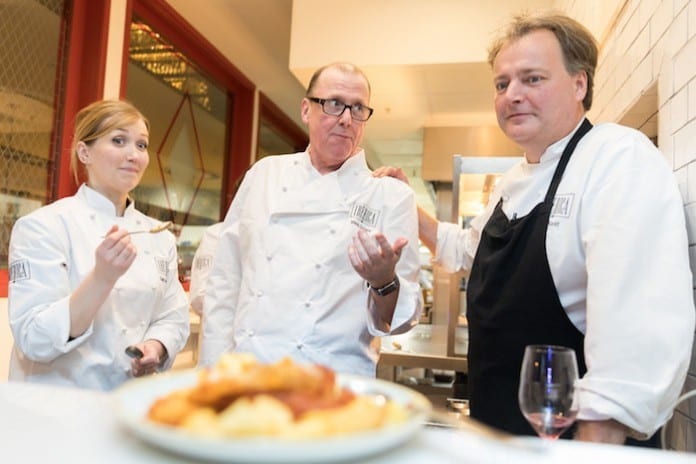 Too Many Critics is a charity event which sees some of the north’s top restaurant critics and food writers get a taste of life on the other side of the pass, preparing an exclusive dinner which will be judged by some of the finest local chefs and restaurateurs.

Last year’s event at Iberica raised over £21,000 to help save the lives of malnourished children in 50 countries worldwide.

This year looks like being the toughest year yet for the brave critics entering the kitchen, not least because the event will be held at one of the most eagerly awaited new restaurants opening in Manchester this year. 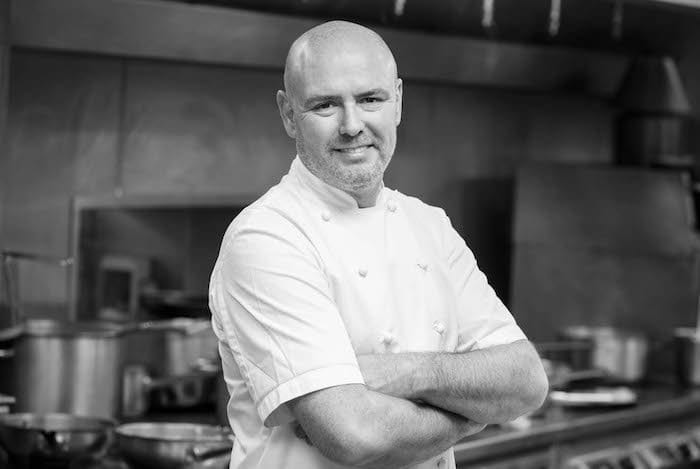 Chef director Aiden Byrne is no stranger to Too Many Critics, having sat on the judging panel for the last 4 years.

For this year’s dinner, the former Manchester House head chef will let the critics take over his own kitchen and guide them to create a very special meal.

“My experience of judging Too Many Critics has been so much fun and that is what we intend to continue,” says Aiden. “It’s our time to turn the tables on the critics and watch them put their money where their mouth is to raise money for Action Against Hunger.” 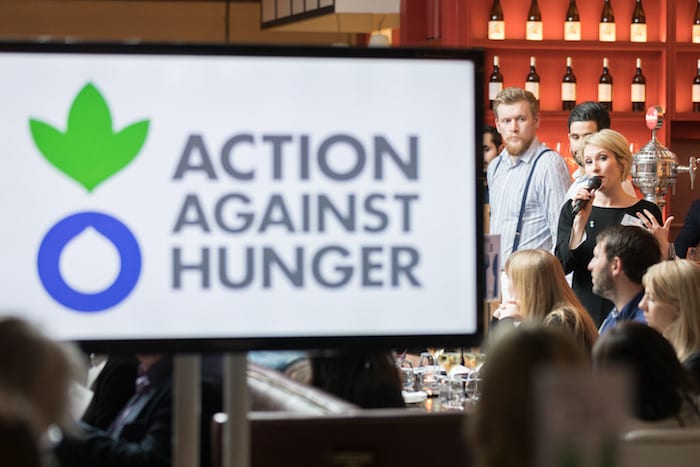 Guests at the Too Many Critics dinner will be welcomed with a Champagne Taittinger reception, before the critics are put through their paces in the kitchen to create some of 20 Stories dishes.

All funds raised on the night will go towards Action Against Hunger’s work to provide malnourished children with healthier futures in nearly 50 countries worldwide.

“We’re really looking forward to this year’s event and can’t wait to see which of the critics can create the best dish, hopefully topping last year’s total of £21,000 in the process!”

Yes, me. And yes, I am mildly terrified. Thanks for asking.

The Too Many Critics charity dinner will take place in association with Northern Restaurant and Bar 2018 on Monday 19 March 2018 at 20 Stories, No.1 Spinningfields, Quay Street, M3 3JE from 6pm. Tickets cost £70. 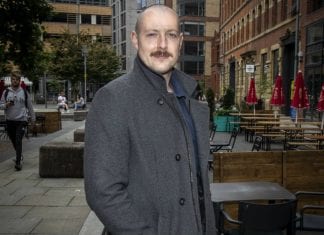