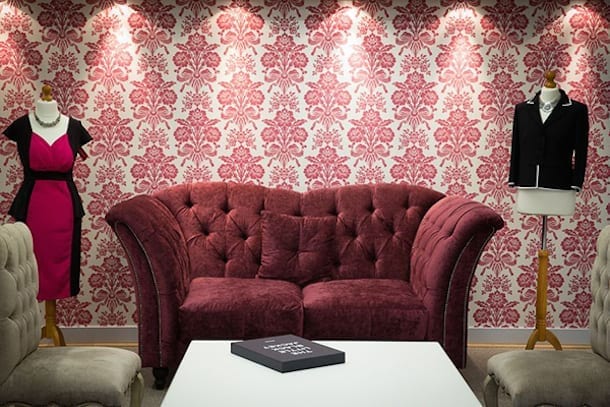 Dress for Success Manchester has been helping women back to work for a year. Since their beginnings on International Women’s Day 2103 with their first event gathering support, they have achieved great feats for unemployed women in Manchester. Women that visit the charity’s boutique in the city centre receive styling, a full outfit, and interview training. All have gained skills, confidence, and most importantly, over more than half have gained jobs. Clients, volunteers, and the public alike are invited to the charity’s anniversary celebration and the first ‘Threads’ event on the 6th of March.

The concept stems from the charity’s community led approach that encourages both helping others, and also asking for help when needed. Through this simple sharing process everyone becomes stronger, just like the fabric of a beautifully made garment. In Manchester the charity have certainly made an impact on this mission, getting over 100 women back into work through involving many skilled members of the community.

Over 40 active volunteers, coached and trainers are working with the charity at any one time. These ambassadors are of all ages, and hold an impressive skill set from freelance personal stylist to HR experts in well known corporates. By reaching out through Dress for Success these people have been affected and inspired by the difference that the charity has made in Manchester.

The event hosts a performance by the innovative act ‘Playback Theatre’. The group has developed an audience involved concept whereby stories are shared an re-enacted to give new and often conversation starting perspectives. The concept has been successful in allowing vulnerable groups to move on from past experiences, and all audience members to understand themselves and each other better.