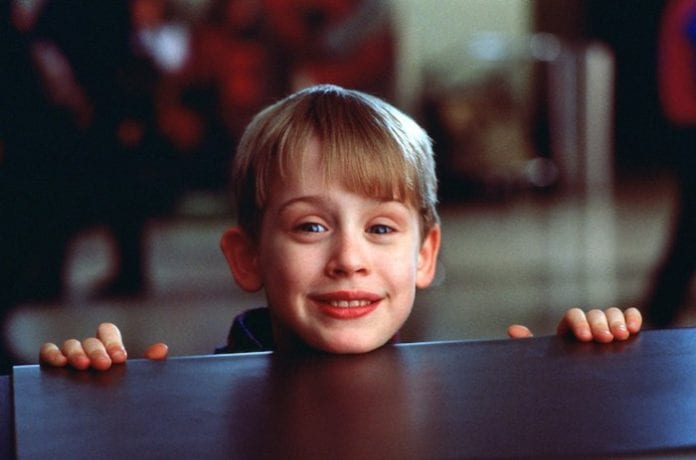 With the nights drawing in and a chill in the air, there’s nothing better than snuggling up with a Christmas film and a mince pie or three.

You’ve probably already fired up a DVD player, grabbed your comfies and planned for a Christmassy night in.

Because Christmas cinema is coming to the Odeon at Great Northern Warehouse.

We all know that a truly great Christmas movie should channel the mood of Christmas. For many people, no film does this better than Home Alone and that’s why it’s showing at Great Northern on the 10th December. We can’t think of a better film to kick off the yuletide countdown. 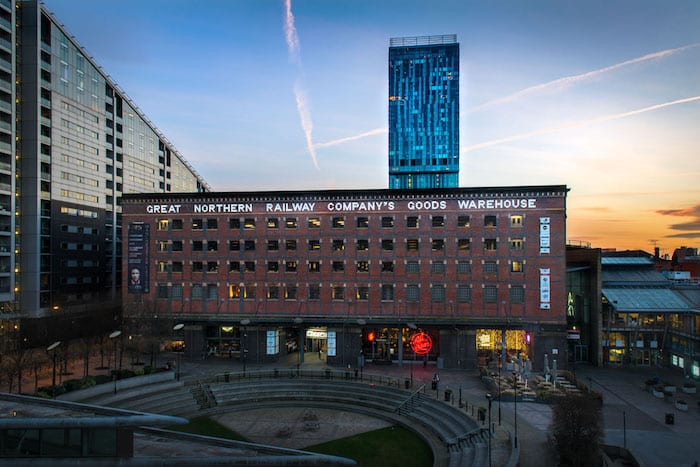 Watch 8-year old mischief-maker Kevin McCallister protect his house from a pair of burglars when he’s accidentally left at home by his family as they head off on their Christmas holiday.

Secure your seat for a memorable and festive filled afternoon as the Odeon Great Northern Warehouse puts a festive family favourite back on the big screen.

All proceeds from the event will be donated to the Forever Manchester charity which raises money to fund community activity across Greater Manchester.

And why not make a day of it and book in for a meal at one of the Great Northern’s food outlets including Home Sweet Home or all-American diner Almost Famous, or strike lucky at All Star Lanes.

There’s also the opportunity to check out the Great Northerners exhibition currently being held in the building where legendary local artist Stan Chow has immortalised ten of the greatest northerners – voted for by the general public – in portrait form.