Chapeltown Picture House: the new indie cinema with local beer, its own popcorn, and a no mobiles rule 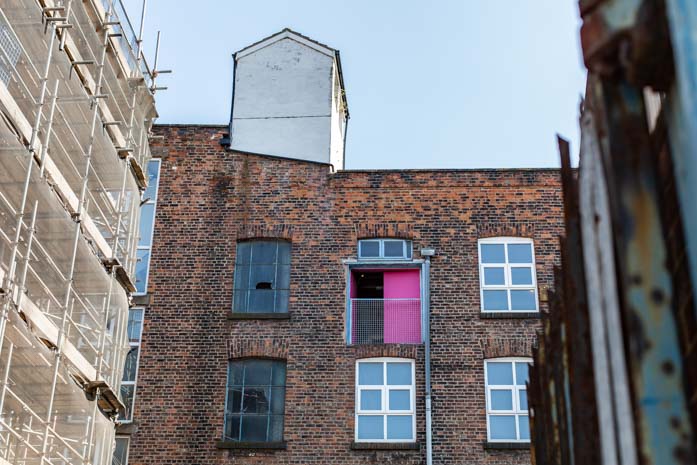 Fed up with paying over the odds for a soulless experience at your local multiplex cinema? You’re not the only one.

“I’d fallen out of love with going to the cinema,” says Jason, a former film student who used to live next door to the Hyde Park Picture House in Leeds.

“I found it an unpleasant experience a lot of the time. Maybe it’s rose-tinted but when I was a kid, it didn’t feel like that.

“It was a beautiful old cinema that was really well run, and it had some heart, so we wanted to bring a bit of that here.”

The idea’s been percolating for years, but the opportunity to make it a reality resulted from speaking to local property developers and landlords about new spaces.

“The guys at Capital & Centric said, ‘We haven’t got anywhere big, but we’ve got this little loft’ and we came to look at it and thought it was just the right size for an intimate cinema.” 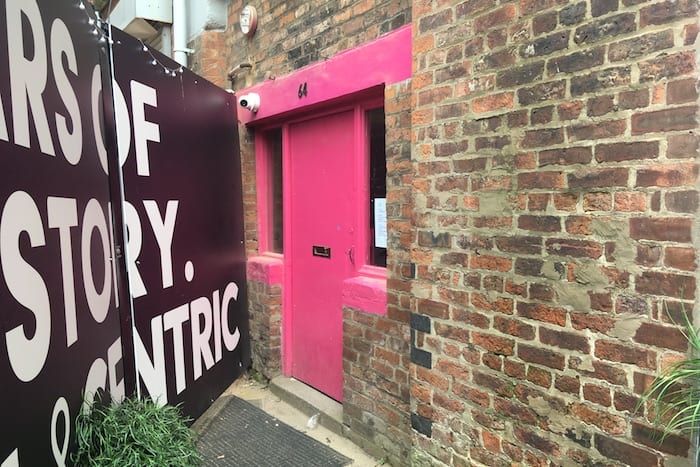 It’s located in Crusader Mill on Chapeltown Street, which might look like a building site at first, but follow the arrows and you’ll come across a bright pink door.

The cinema’s on the fourth floor, above the Track Brewing Taproom and Yerrrr Bar.

Currently open Friday to Sunday, the aim is to open it throughout the week when the full premises licence comes through.

“Once we settle in, we might start doing indie and private screenings and we’re already talking to film festival people about taking the place over and also giving it to other film promoters in Manchester,” says Jason.

But for now, the focus at this 60-seat pop-up is old box office hits, and movies deemed so bad they’re good. Since opening a couple of weeks ago, they’ve shown Independence Day, Armageddon, Terminator 2, Back to the Future and Big Trouble in Little China.

“We’ve got some amazing independent cinemas in Manchester that do really brilliant indie stuff but what we do here is more cult classic films and anniversary screenings,” explains Jason.

“Everything’s whatever came out on that weekend, however many years ago. We’re not always going to show brilliant films. There will be some stinkers in there, but it’ll be nostalgic.” 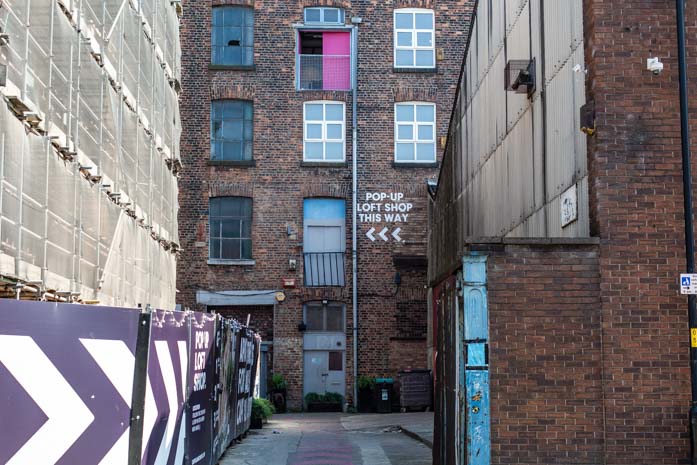 In order to “preserve the cinema experience” Jason says there are house rules.

Number one: strictly no mobile phones (“you’ll be given one warning and then asked to leave: it’s got to be zero tolerance”). Number two: no turning up late (“once the screenings starts, I’m afraid that’s it because otherwise it breaks that experience”). And number three: don’t bring your own food and drink “because we’ve great stuff here already”.

Jason is keeping everything strictly independent and well-priced and as good a quality as we possibly can – as he did with the Fairfield Social Club.

“We make our own popcorn, serve beers from the Squawk brewing company microbar, and we’ve got our eyes on a hot dog machine at some point.”

He acknowledges that with people happily binge-watching at home these days, there needs to be a reason to head to the cinema.

“Comedy doesn’t really work at home. It’s a collective experience as the laughter’s contagious, and to a lesser extent other movie experiences are the same, so it’s the atmosphere people are looking for,” says Jason.

“Last week, people clapped and whooped at the end of the screening and that’s what we’re after.”

The aim is to maximise the premises until it’s inevitably turned into flats in 18 months or so.

“We’d like a permanent home or [create] single community cinemas, and we’ve already had these discussions with people online,” reveals Jason.

“Someone asked, ‘Could you do this in Chorlton?’ and you could; you just need to find a space and make it work. We’d certainly bring it out to the community and put it into the suburbs.”

But however things pan out in the future, Jason says he couldn’t be happier in fulfilling a personal ambition.

“It was a dream to open a cinema so in a way I don’t care how well it does, although people’s reaction to it has been brilliant.”