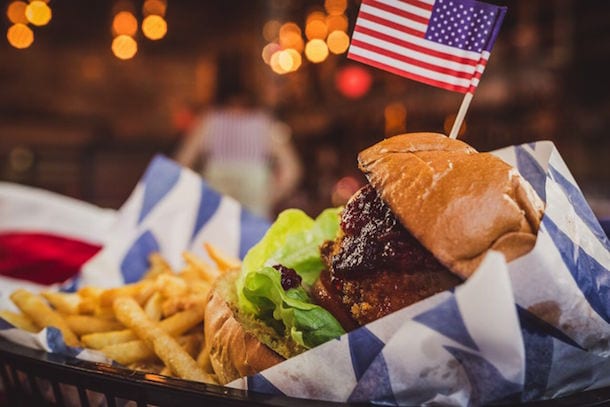 November 26th is Thanksgiving, a national holiday in the USA. On Thanksgiving, Americans celebrate by going home to visit their families and eating a big meal of – yes, you’ve guessed it, turkey. Sounds a bit like Christmas to us. In fact, to many Americans, it’s just as important as Christmas.

But you don’t have to be American to get into the Thanksgiving spirit. In the words of Yancunian Bernadette Kelly, ‘Manchester is like mini-Manhattan, only it’s not as crowded and everyone has a cooler accent here’.

So why not read about why Manchester and Manhattan have lots in common, pay a visit to the statue of Abraham Lincoln on Brazennose Street, then take a stroll round the Northern Quarter and imagine you’re in the Big Apple. 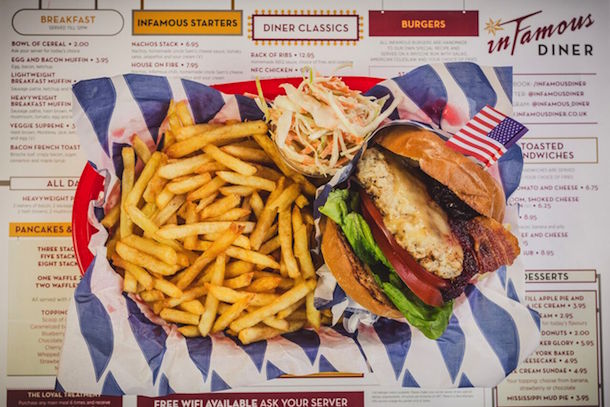 Then pop into Infamous Diner where they are launching a very special limited edition Thanksgiving menu with delicious dishes such as smoked turkey bagels, pumpkin mac ‘n’ cheeseburgers, buttermilk turkey, traditional Thanksgiving meatloaf and a selection of luxury ice creams and pecan pie.

Altogether now. Oh, say can you see by the dawn’s early light, what so proudly we hailed at the twilight’s last gleaming…