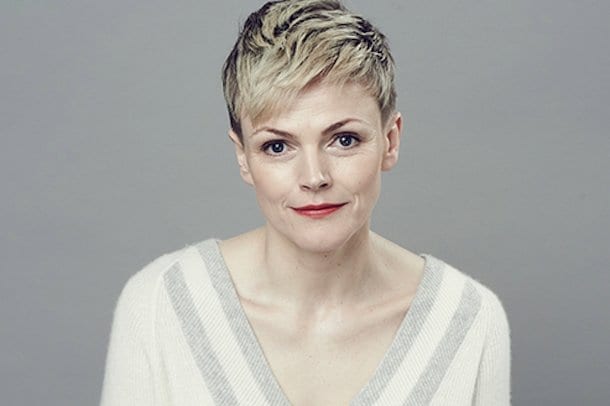 A Saturday full of free activities is in store as the Manchester Histories Festival honours our city’s heritage with a Celebration Day. There’s something for everyone from exhibition stands and film screenings to heritage bus rides and games, running from 10.30am to 5pm.

The biennial event is bringing together over 100 history and heritage organisations from across Greater Manchester for the day including the Godlee Observatory, The Royal Northern College of Music, the Fire Service Museum and many more. Get a perspective of the past like never before, with no need to pay, though booking in advance is recommended.

Why not learn about Manchester as the home of the ice cream cone and join Tony Rea, from one of the city’s original ice cream families, for a talk, film – and a chance to taste! Or how about Exploding Women with LipService Theatre Company, a comedy duo explore the impact of five female scientists from the city.

Solve cases with Manchester’s own Sherlock Holmes and learn about the histories of homelessness. Find out about Ordinary Individuals Doing Extraordinary Things with Maxine Peake or The Seven Ages of Manchester with Michael Wood, one of the country’s best loved historians. He’ll take you on a journey through the Roman settlement, the Anglo-Saxon burh, and the medieval textile town, the ‘fairest and quickest town in Lancashire” described by the Tudor traveller John Leland, the Industrial Revolution, the 19th century ‘City of the World’ right up to the post -industrial Manchester of today.

Read also: Manchester Histories Festival – celebrating the past and illuminating the present

There’s plenty to choose from at this all-day extravaganza in the glorious settings of Manchester Town Hall and Central Library, so don’t miss out on your chance to be part of this historic occasion.

There are even heritage bus rides running until 4pm between Albert Square and Manchester’s Museum of Transport!