BeSixth, the music events and entertainment specialists known for the Pickle Factory and Oval Space in East London, have revealed plans to bring a new community lifestyle venue to Manchester’s Circle Square.

They say Canvas Manchester will bring live music, events and entertainment to the Oxford Road Corridor, as well as providing space for the community to socialise, meet, work, eat and drink across the venue’s three distinctive areas: Canvas Kitchen, Canvas Club and Canvas Events.

The venue, which is subject to planning permission, is set to open in 2021.

The Canvas Kitchen is a 100-seat ground-floor restaurant that will be open from 7am to up to 4am, seven days a week, while the Canvas Club lounge will be an affordable take on the private members club for the community at Circle Square.

There are plans for a series of events hosted in the subterranean 400-capacity live music and events space that will focus on health and wellbeing sessions, social activism, networking and workshops, alongside the bi-weekly club and gig programme.

Led by a team who collectively have launched or operated venues including the Hammersmith Apollo, Shepherd’s Bush Empire, Brixton Academy, G-A-Y Manchester and the Ritz Manchester, the move signals confidence in the breadth and diversity of Manchester’s live music and cultural scene. 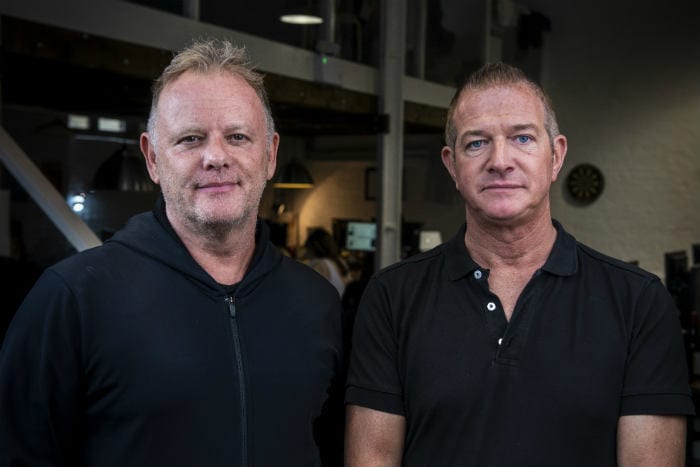 With the North West already recognised as the second most popular region for music tourists in the UK – attracting more than 1.3 million gig goers in 2019 according to the latest Music By Num8ers report – the team say the city was the natural choice for BeSixth as it makes its first foray outside of the capital.

“With Canvas Manchester we want to introduce a brand new lifestyle concept that will bring people together and offer something new and exciting to those living and working in the city,” said Dean James, chairman of BeSixth.

“With its people, a rich and diverse cultural scene, Manchester was always going to be the first city we said yes to when we decided to invest outside of London but we didn’t think we would find anything like the site at Circle Square.”

Circle Square – a joint venture between Bruntwood SciTech and Vita Group in the Oxford Road Corridor – is a thriving new neighbourhood for the city’s academic and creative communities.

Once complete, it will boast over 1,700 new homes, 1.2 million sq ft of workspace and over 100,000 sq ft of retail and leisure space, including boutique retailers, restaurants, bars and pavement cafes, all centred around Symphony Park, Manchester’s largest and newest city centre park.

“Our ambition for Circle Square was always to create a destination – a place that would bring people together morning, day and night and a place that would become part of the fabric of the city,” said Tom Renn, managing director of Bruntwood SciTech in Manchester.

“Somewhere tourists and innovators would see as a must-visit when coming to Manchester.

“With a cluster of over 40 digital and tech businesses, an incredible collection of indie retail and social dining operators at Hatch and with Manchester’s newest outdoor event space ‘Symphony Park’, we are starting to see the neighbourhood develop at a pace never seen before in a new neighbourhood in Manchester.

“Canvas Manchester is another step change for Circle Square. The commitment from BeSixth to move this forward is both a nod to Manchester’s rich history and is a sign of confidence in our city’s future cultural scene.

“The live music industry has understandably suffered as a result of the coronavirus pandemic, but where better to drive its resurgence than in the ‘City that thinks a table is for dancing on’?”.