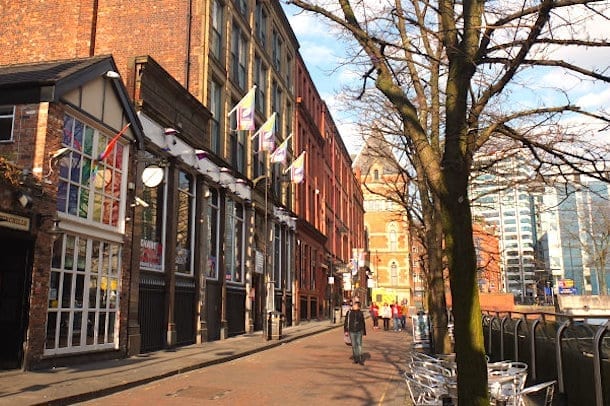 Despite a number of bar closures in recent months, the resurgent spirit of Manchester’s legendary gay village has never been more alive, as Taurus Bar & Kitchen prepares for its grand reopening this month.

“Taurus has always been a
real community hub…”

The iconic Canal Street joint is unleashing an exciting, original menu that will transform Taurus into a drinking and dining destination with a new, industrial chic vibe, but the same friendly atmosphere its known for.

New General Manager, James Cunningham, is bringing high-end dining experience from Michael Caines and Harvey Nichols, with the aim being to create a dining and drinking experience not seen before in the Village.

He said: “Taurus, at its heart, has always been a real community hub, and we absolutely want it to continue to be that and develop it.

“But at the same time, we’d like to bring in some of the influences from around Manchester to allow our chef a bit of creativity to create something that’s over and above what the village may of had in the past.

“We’re aiming for a Northern Quarter vibe, with Spinningfields quality and a Canal Street welcome.” 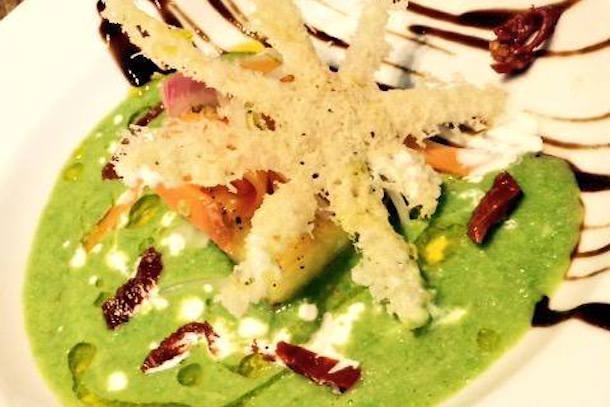 Head Chef Denis Gore will be serving up an eclectic array of dishes every day, from 10am right up until the twilight hours, and hopes that the menu’s vegan options – which include a a Malaysian inspired Tofu Chu chee curry and plenty of vegan-friendly wines and beers – will have foodies flocking.

Mr Cunningham thinks that investing time and effort into catering to everyone’s dietary choices was an obvious direction for Taurus to take.

“Instead of having to go to a vegan or vegetarian cafe, it was important to us that there should be somewhere else people can come, whether its due to their diet or just because they want something a bit different.

“We like to give them a nice alternative, so we have a chef that’s creating some amazing dishes that you would eat regardless of whether you are vegan or not. But we’re not just doing it as a token. It’s going to be part and parcel of everything we do.”

Taurus will be relaunching later this month.