So now we know. The railway route between Broxbourne and Chessington South – where? – is more important than the main line through Manchester linking Leeds with Liverpool.

Last Friday the government announced that the east-west trans-Pennine route – so called HS3 and the most important part of the Northern Powerhouse initiative – will not be fully electrified. Three days later Transport Secretary Chris Grayling revealed his backing for London’s Crossrail 2 – price tag £30billion at 2014 prices.

“Outrageous!” complained Greater Manchester mayor Andy Burnham. Of course it is – but utterly predictable. When it comes to London versus Manchester – or anywhere else come to that – London always wins no matter which political party is in charge in Westminster.

We have been here before, many many times. We’ve come to expect it. The big question is: what can be done about it?

It’s no good Mr Burnham coming over all political and accusing the Tories of “not governing for the whole country”. When it comes to giving the capital preferential treatment over the rest of the country, Labour governments have been just as guilty. Think of the hundreds of millions lavished on the ridiculous Millennium Dome – now the 02 Arena – when much better schemes outside London were given short shrift. 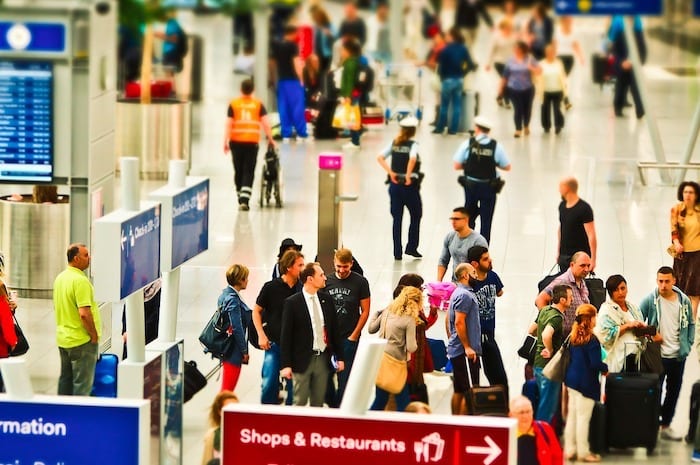 It was Labour that blocked Metrolink’s “Big Bang” expansion and it was Labour that conspired with the Football Association to ensure that the new Wembley became home to the national stadium despite Manchester’s superior bid. The stadium debacle was not only a national scandal but made the country a laughing stock. Little wonder the saga has been all but airbrushed from history.

Towards the end of the 1990s, when the old Wembley Stadium was on its last legs, a competition for a new multi-sports national stadium to replace it was launched. At stake was more than £100million of Lottery funding through Sport England.

Manchester had a ready made bid – the 80,000 seat stadium originally proposed for the 2000 Olympic Games which was eventually awarded to Sydney.

The futuristic design, which had won praise from the International Olympic Committee, was pitched against a hastily cobbled together plan for Wembley.

Both were shortlisted – but it quickly became apparent that the “competition” was a sham, not least when the Football Association, who were supposed to be assessing the contenders, took a £103million controlling interest in Wembley. The “judge” became a rival. And guess what, Wembley won.

Worse was to come. Costs spiralled out of control and Labour Culture Secretary Chris Smith (he was also minister for London) cleared the way for the FA to renege on the original requirement to build a multi-sport stadium. Which meant that when London was awarded the 2012 Olympics, they had to build another one.

But the key thing was that Manchester did get a stadium, albeit the scaled down 38,000 seater version for the 2002 Commonwealth Games that, a year later, became the home of Manchester City. And Metrolink’s expansion did go ahead without the congestion charge that the Labour government was insisting on.

The lesson here is that Manchester has shown in the past that where there’s a will, a way can sometimes be found.

The  line between Manchester and Liverpool – the world’s first inter-city passenger railway route – is about 32 miles long. Manchester to Leeds is 43. The Metrolink network, by comparison, is 57 miles.

If the government is not prepared to upgrade the north’s vital east-west line, some other options are required. And waiting for a Labour government to renationalise the railways – a policy to which Mayor Burnham was committed during his bid for the party leadership – is not one of them.

If the project is as important to the north’s economy as all the key stakeholders say it is, why can’t the project be financed in the north for the north?

Property giant Peel, currently engaged with Chinese backers on the £50billion Ocean Gateway scheme on Merseyside – a massive 50-year vision – has major interests at both ends of the Manchester-Liverpool section of the east-west rail route. It must be in their interests to see the line upgraded.

The 10 local authorities of Greater Manchester are also sitting on an asset worth billions of pounds – Manchester Airport. Currently wholly owned by the councils – Manchester has 55 per cent, the other nine five per cent each – the airport could be partly sold off to the private sector to establish a public investment fund for financing major necessary infrastructure projects. Like rail electrification.

The original railway pioneers didn’t wait for governments to allocate cash and engage in hand wringing when they didn’t get it. They raised money and got on with with the job. And with rail becoming ever more important when traffic generated air pollution has become a major issue, their descendants should search for ways to emulate them.