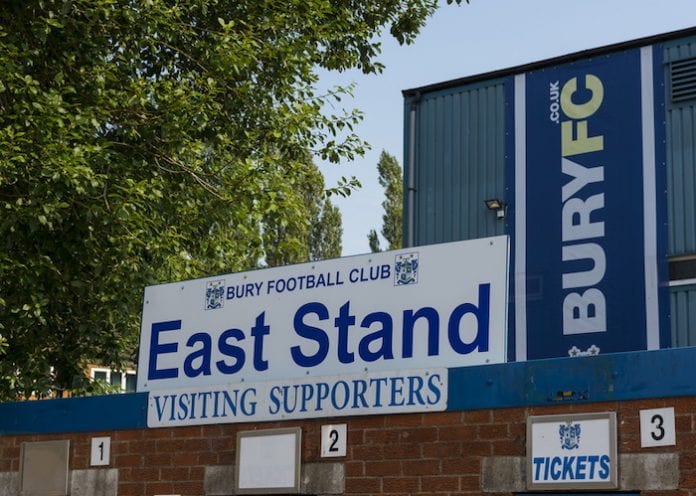 Bury Football Club has been on the brink of collapse this week and save itself from being expelled from the English Football League.

Bury FC is a proud club with a 125-year legacy but this was the most important spell in its history as it faced the threat of being ejected from the Football League.

The EFL said that the League One side had only until midnight tonight (Friday 23 August 2019) to save itself and prove it’s financially viable to continue the 2019/20 campaign.

READ MORE: Bury has the best market in Britain but what else has it got going for it?

To boot, Bury’s first six games of the new season have been postponed and the club has been deducted twelve points. 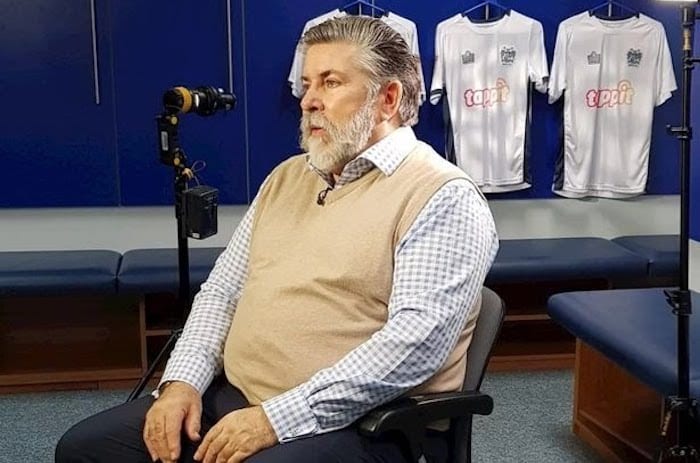 However, we now understand that owner Steve Dale has accepted an offer from a London-based consortium just in the nick of time on D-Day.

The deal still needs to be ratified by the EFL but, if confirmed, it would mean Bury FC won’t be expelled from League One.