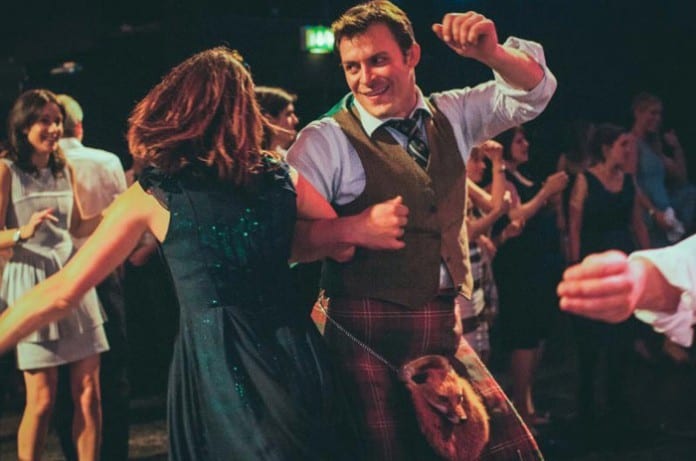 25th January is Burns Night when Scots traditionally raise a glass of something a little stronger than Irn Bru to toast their national poet and enjoy a supper which usually consists of delicacies such as cock-a-leekie soup, haggis, neeps and tatties, and cranachan pudding.

Although strongly associated with Scotland, Macsween actually sell most of the haggis they produce in England. In fact, the oldest known recipe for haggis is found in Liber Cure Cocoruma, a cook book from Lancashire dating back to 1430, so it’s no surprise northerners have embraced the dish over the years.

Join these Manchester eateries for a Burns Night Supper with a dash of Manc.

Zampone at DG X Per Tutti

No one loves a birthday more than Manchester’s oldest Italian indie Don Giovanni, and they’ll be celebrating Burns Night with a long table supper club event at their Castlefield eatery DG X Per Tutti.

Head chef Marvin Galdo will be serving up haggis’s Italian cousin – zampone, a delicacy sourced from the super-foodie region of Modena. Originally made with leftover skin and pork meat, today zampone is a more refined product. A true zampone Modenese IGP will have about 40% shoulder and thigh meat, about 40% pork cheek and about 20% skin. The mixture is seasoned with salt, pepper and mixed spices including cinnamon, coriander, cumin and cloves before being stuffed into a little sack made from the skin and trotter, which is then tied together at one end and boiled.

And Don Giovanni X Per Tutti will be working with new-to-the-market, premium Scottish gin brand Blackwoods to provide plenty of Burns Night merriment in the form of G&Ts and cocktails. For just £15, grab yourself a ticket for this family-style Burns feast and do something different this January 25th. 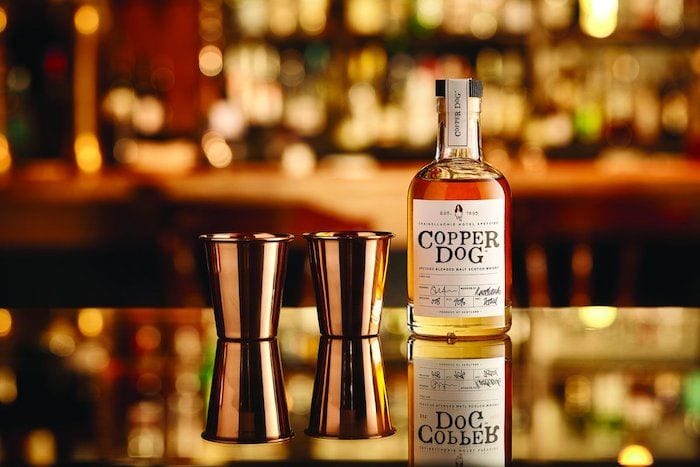 To celebrate the birthday of Scotland’s beloved poet on January 25th, Randall & Aubin will be serving a delicious multi-course menu including a salad of warm Arbroath smokie with quail’s eggs to start, halibut with braised red cabbage, clap shot and crispy haggis for the main event, Scottish classic cranachan with raspberries and toasted oats for dessert, and a selection of Scottish cheeses to finish.

The party will begin with an exclusive Copper Dog whisky cocktail. Copper Dog is a blended Scotch whisky with delicious flavours of soft fruits, toffee apple, honey and spice. And they’ve got a special surprise for one Randall & Aubin Burns Night diner who will win a two night stay for themselves and a guest at the charming Craigellachie Hotel in the picturesque town of Craigellachie in Speyside, including breakfast and meals during their stay. Prize includes a 2 night stay for 2 adults including ground transport from nearest airport or train station, breakfast and one other meal per day (lunch or dinner).

Tickets for the event cost £40 per head (£45 including cheese course). Keep an eye on Randall & Aubin’s twitter @randallaubinMCR and Facebook for a chance to win personalised bottles of Copper Dog whisky throughout January.

Haggis, neeps and tatties at The Sawyer’s Arms 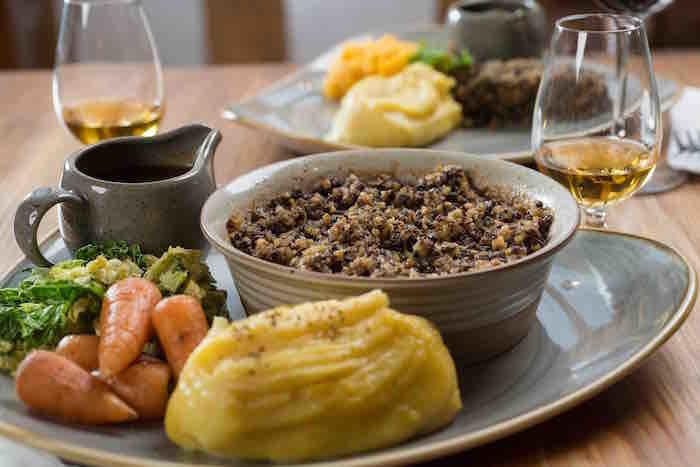 The Sawyer’s Arms will be celebrating with a feast of a menu packed with traditional Scottish favourites such as Scotch broth with farmhouse bread and butter; haggis, neeps and tatties; and pulled lamb crofters pie topped with haggis mash – all finished off with a traditional cranachan, made with whipped cream, honey, raspberries, toasted oats and a dash of whisky.

Anyone dining from the special Burns Night menu between 22nd – 28th January will also be treated to a complimentary dram of the new Glenfiddich IPA whisky. Anyone after even more of a tartan-fuelled treat can add on a tailored whisky flight, featuring Laphroaig 10yr, Auchentoshan 12yr and The Macallan Gold. Available 22nd – 28th January.

Also available at at The Bank and The Old Wellington in Stockport. 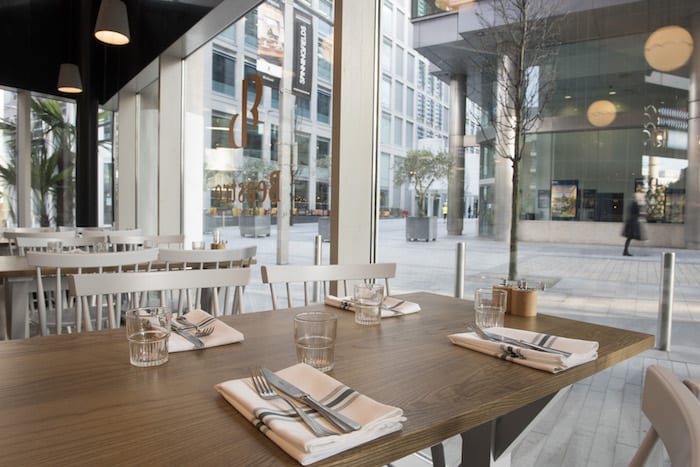 Beastro will add their own twist to Burns Night celebrations with an epic nine courses celebrating the best of Scottish produce ranging from haggis swirls and venison scotch quails eggs to Scotch broth and Irn Bru sorbet.

Specially created drinks to complement the dishes include the Beastro bone marrow old fashioned, whiskey sours, and of course a wee dram to toast the great man.

The Spinningfields bistro also boast a well-stocked bar of beers, wines and spirits, and will be happy to recommend additional drinks to pair with any of the dishes. 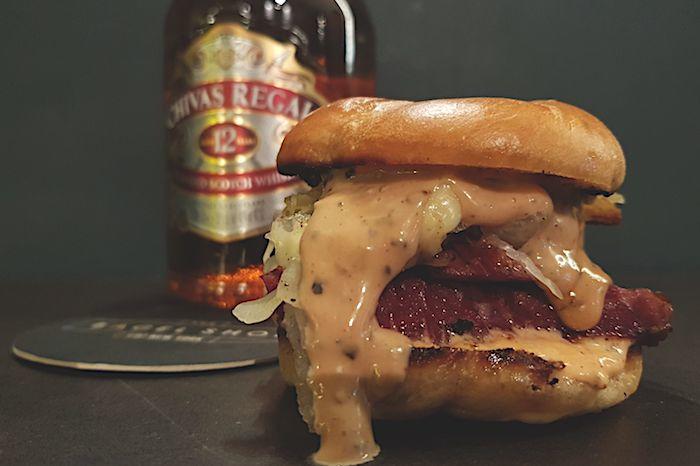 Swinging open its doors to rave reviews in December 2017, The Bagel Shop on 64 Oldham Street has announced its first limited edition bagel of the year – just in time for Burns Night.

Teaming up with luxury Scotch whisky Chivas Regal, The Bagel Shop has created a Burns Night exclusive available for one day only in-store on the 25th January.

The Chivas Melt bagel will be available to purchase from The Bagel Shop for one day only on the 25th January 2018 priced at £8.00.

Let us know what you’ll be doing on Burns Night, below… 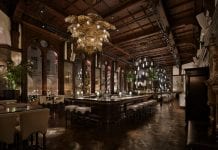 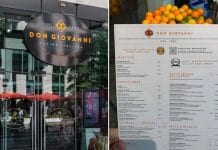 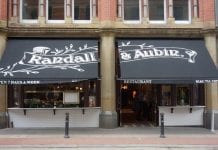