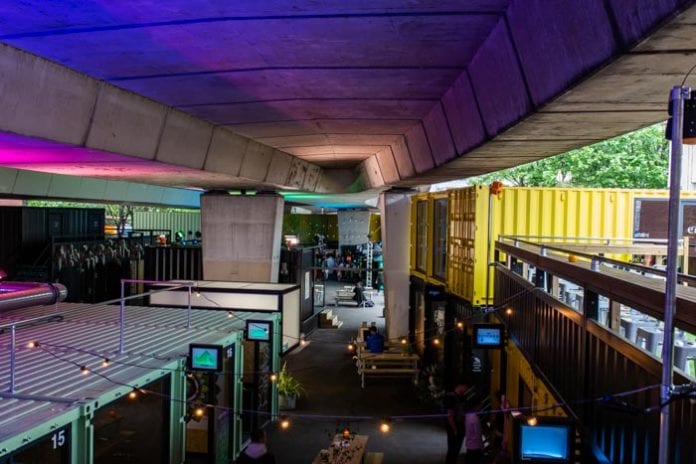 Tucked underneath the Mancunian way on the Oxford Road corridor, you’ll find an independent village of traders spanning everything from food and drink to quirky retail units.

It’s become known in the city as one of the top spots to discover Manchester’s up-and-coming street food traders. And now, following a huge expansion that’s seen the space triple in size, there’s more choice on offer than ever before.

This week, ten new street food traders have moved into the Hatch community, bringing the number of independent foodie retailers at Hatch to a grand total of 17.

New food and drink traders at Hatch
1 of 14 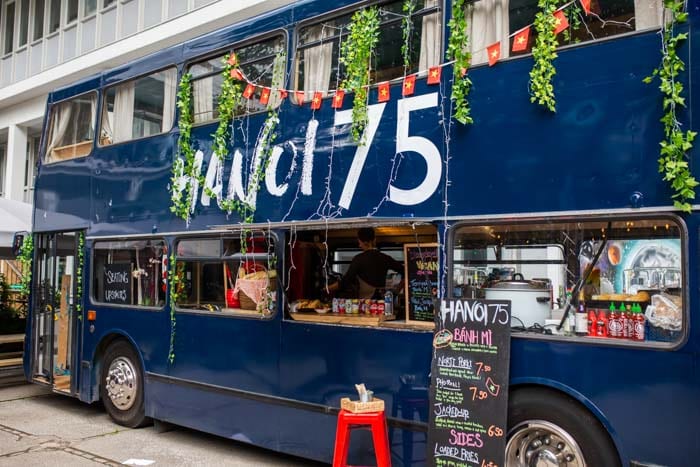 If you’re looking for something sweet, tuck into bubble waffles, ice cream rolls, milkshakes and cakes at the Ice Alchemists or pop into Choc, an independent boutique serving up a range of chocolate bars in wrappers designed by local artists, and chocolate truffles with fillings ranging from classic champagne to salted caramel and gin and tonic.

One of the new anchor additions to the expansion, Number 8 is considered a particularly exciting development. A double-decker unit that comes complete with its own private roof terrace, it’s the brainchild of Jimmy Garcia – or “London’s pop-up king” as he is known in the capital – and his best mate from uni.

There’s a great menu of twisted classics on offer here but they’re more than happy to make something to order too. We enjoyed a bespoke English negroni made with rosehip liqueur.

There are lots of new traders to discover on the retail front, too – with developers Bruntwood flexing their Affleck’s Palace credentials as they move in popular jewellery favourites Abacus permanently following a successful six-week pop-up last Christmas.

New retail traders at Hatch
1 of 15

New sustainable store Mindful is turning the traditional retail model on its head with an experience-led approach that puts the focus on educating prospective customers about sustainable brands on the market, rather than putting all their focus on the sale.

Every product at Mindful comes with a QR-code that tells customers more about its
provenance: where and how it was produced, who the founders of the company are
and how the product benefits our planet. Genius. 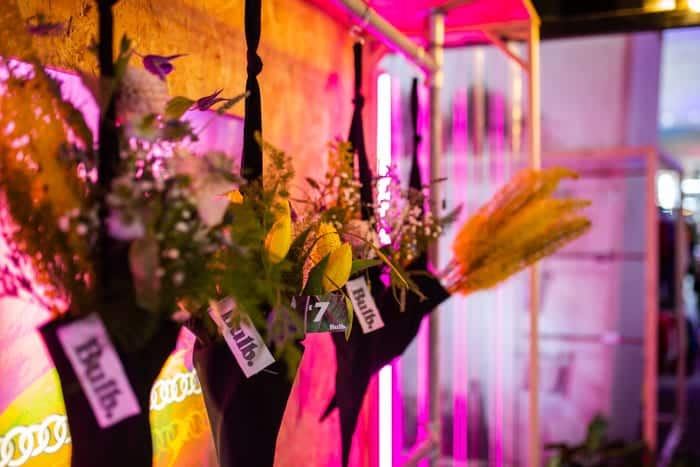 Contemporary flower studio Bulb brings floral artistry intro the 21st century, with a weekly-changing ‘battle of the bouquets’ exhibit placed at the front to tempt us. And they’ve got a great range of house plants, too.

For your pottery needs, there’s plenty of gorgeous handmade ceramics to be found at Clay Studio, whilst Shop Small is the perfect place to find a handmade gift from a Manchester maker.

There’s more beautiful jewellery to be found at Poppy K, and even a barber on site if you’re in need of a trim. 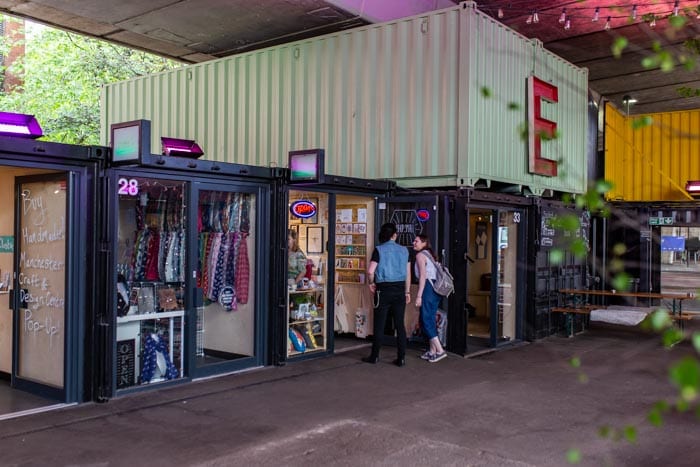 As the container community grows, so does awareness of Manchester’s talented independents.

Thanks to the relatively cheap rents offered at Hatch, we’re seeing more independent local businesses being able to move into bricks and mortar premises. 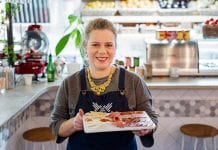 Inside Abeja: the tiny tapas restaurant hidden beneath the Mancunian Way 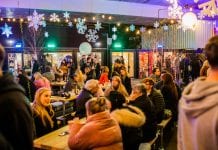 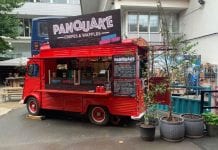 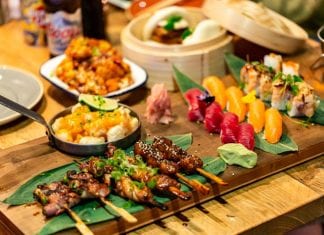