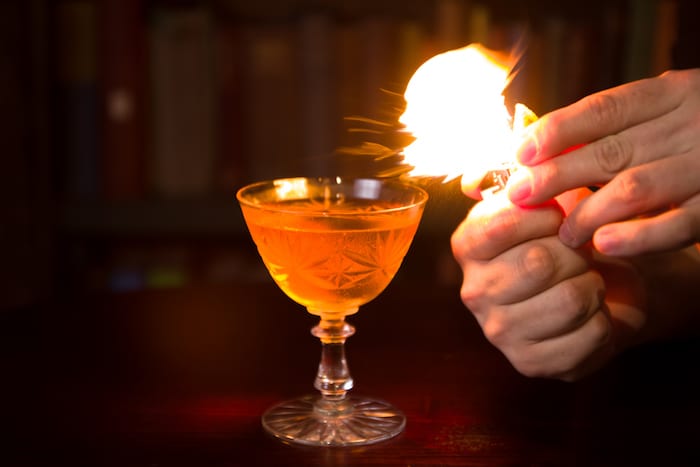 Doing Dry January might’ve once made you a social pariah. But that’s not the case anymore.

Thanks to the growing mindful drinking movement, more places than ever are catering to non-drinkers – and not just with pints of coke and J20s.

Such is the variety on offer in the city today, Manchester bartenders even reckon you can manage a booze-free pub crawl – which is certainly a novel way of keeping in with your social circle during this most difficult of months.

They’ve been chronicling some of the city’s top spots for no and low alcohol drinking, spanning venues with low and no alcohol wines, beers, and haute cocktails ranging from nogronis and martinis to sours and spritzes.

Since no one’s mental health can possibly benefit from holing up for the month with a Brita filter, we’d recommend not to punish yourself just because you’re going dry.

Instead, take a leaf out of our bartenders’ books and keep reading to discover your new favourite AF local. 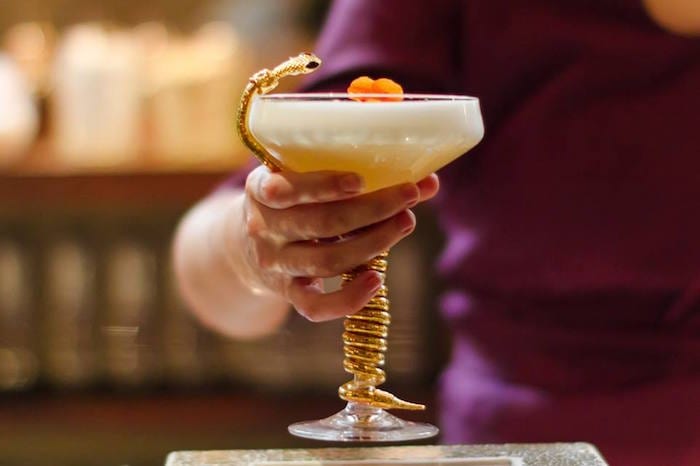 In 2019, newcomers like Wolf at the Door (previously Wilderness NQ), Dishoom and The Ivy led the way with a selection of low and non-alcoholic tipples on the menu.

Favourites include WATD’s ‘Shelter’, a dry old fashioned made with cherry wood infused Three Spirit and stirred down with an Assam tea caramel, Dishoom’s Dry Monsoon espresso martini, and The Ivy’s Nogroni – available on request.

Industry insiders have been quick to highlight the temperate credentials of hidden cocktail bars Speak in Code, Double Down and Arcane, alongside swanky steakhouse Hawksmoor, which boasts “an epic low and no section” according to Sipsmith brand ambassador Charlene Holt.

If none of those hit the spot, check out Asha’s, BLVD, Ribeye, The Anthologist and The Refinery for more zero-proof cocktails.

Nowadays you’d be surprised how many bars and pubs already stock low alcohol and non-alcoholic beers on the lowdown. Of course, this doesn’t mean that all beer is created equal – especially not when it’s had the alcohol content stripped out of it.

For tasty beers and ciders that won’t have you breaking your resolution, bartenders’ top picks include Brewdog’s Punk AF IPA and 0.5% craft beers from Big Drop Brewing Co – whose motto just happens to be “to drink, not to be drunk”.

You can find the former at BrewDog bar on Peter Street as well as on draught at the Dockyard in Spinningfields (a rarity, so we’re informed). Big Drop Brewing Co beers, meanwhile, will be available at Arcane from next week alongside a 0% lager from Heineken and cider from Old Mout.

Still wanting more? Try BrewDog’s Nanny State (0.05%) and Peroni Libera (0.0%) at The Anthologist and Refinery and sip on a 0% Estrella Free Damm at Dishoom.

Note – BrewDog is offering bottomless refills on all draft AF beers throughout January. 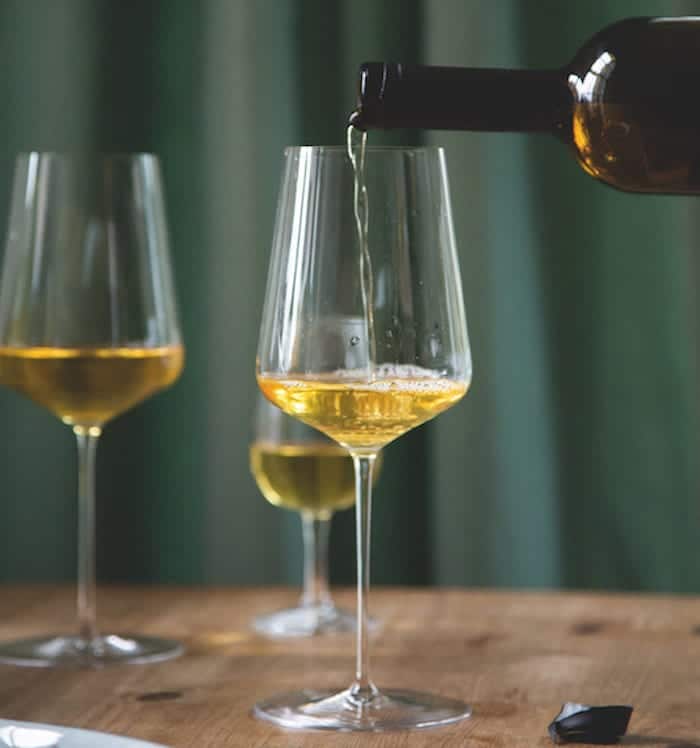 Last but not least, we have to talk about non-alcoholic wine – perhaps the trickiest to get right of them all. Most wine lovers are looking for full taste and complexity in any temperate replacement, and it’s hard to live up to the mark.

The Iranian-inspired cafe stocks a choice of alcohol-removed wines from Edenvale, who use technology to gently remove the alcohol while preserving the delicate aromas and flavours of premium wines.

From sparkling cuvee to shiraz, chardonnay and sauvignon, you can get your wine pairing locked down without any risk of a next-day hangover.

Elsewhere, look to the likes of The Refinery and The Anthologist, both of whom are getting in on the action with a range of carefully chosen low alcohol options.