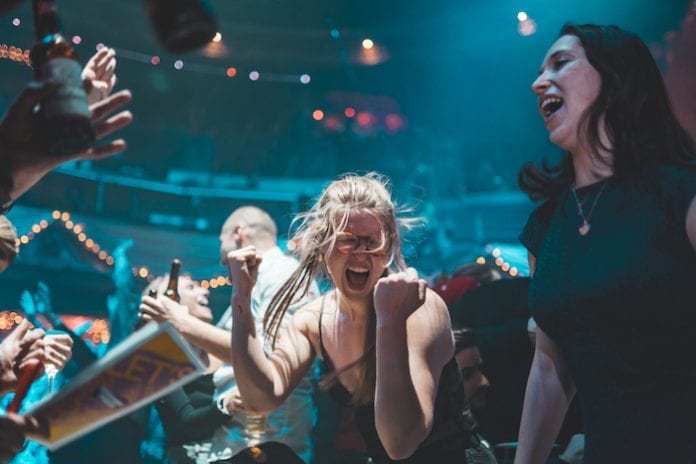 The rave bingo heroes will mark the start of a new year with a series of fundraisers for charity CALM (Campaign Against Living Miserably).

A special show at the Albert Hall in Manchester on 20th January will use its hosts, dancers and production to help raise awareness about mental health.

Further shows will take place in Liverpool, London and Glasgow on Blue Monday, with all profits going straight to CALM.

Occurring this year on 20th January, Blue Monday is commonly dubbed the most miserable day of the year. It may have been invented by marketers, but today the concept has taken on a life of its own.

But Bongo’s organisers are also keen to acknowledge that these factors can also be real triggers for those suffering from mental health problems.

And this is just the beginning. Bongo’s Bingo will be supporting CALM throughout 2020 to helping to challenge and break the stigma around mental health whilst raising much-needed funds for the charity.

Tickets are available exclusively from the Bongo’s Bingo website and go on sale on Monday 11th January at 5pm.

CALM operates a crisis helpline seven hours a day, seven days a week between 5pm and midnight. Men and women can use the line to access support during these hours by calling 0800 58 58 58. 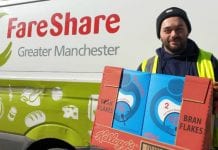